Unhealthy forests and a changing climate brought on this season's wildfires — but lawmakers can help. 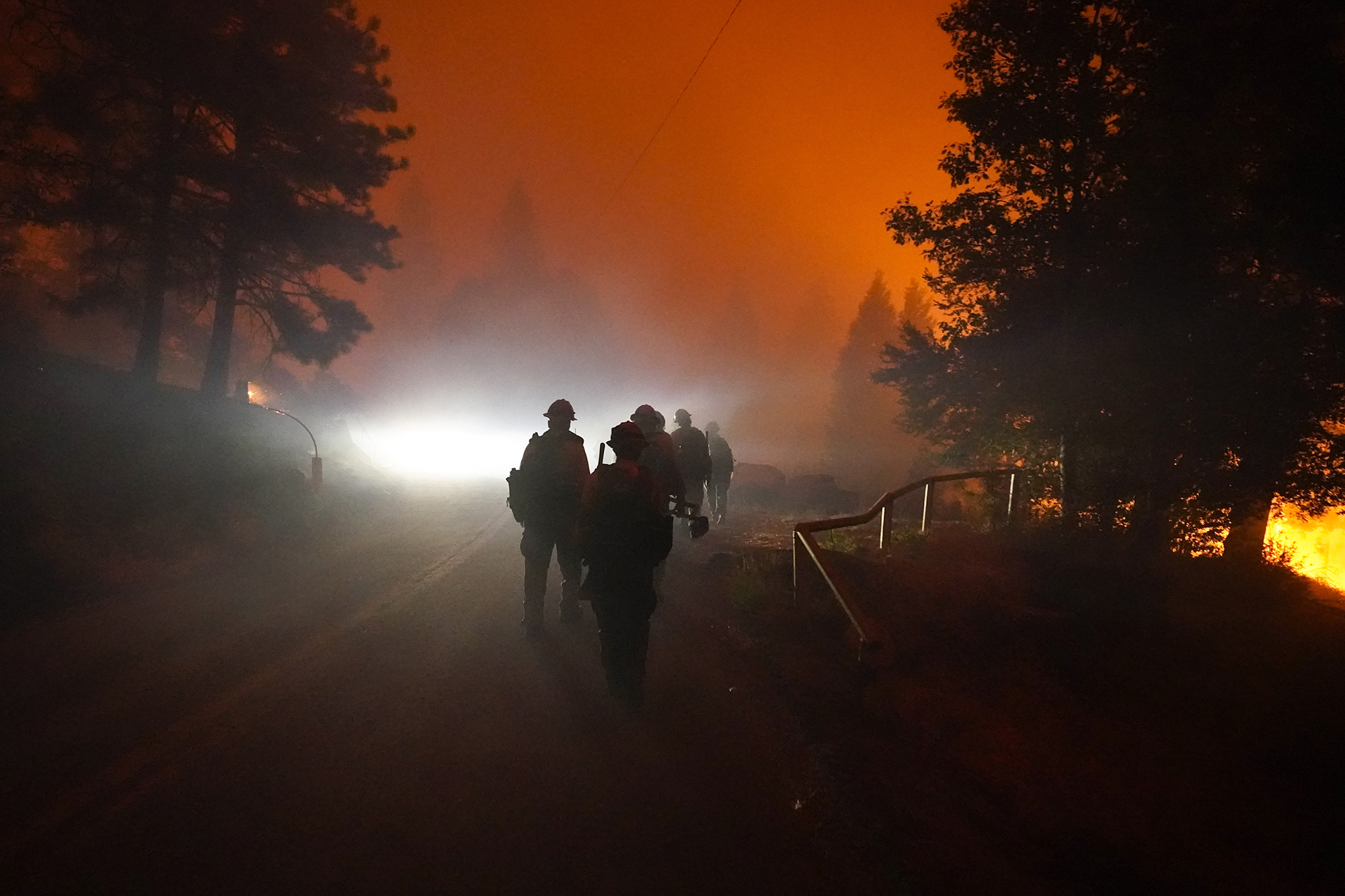 With massive fires becoming an annual occurrence, brought on by unhealthy forests and a changing climate, some are asking, what can be done to ramp up prevention? (Marcio Jose Sanchez/AP)

We’ve all felt the grief and horror of this year’s wildfire season. Lives and homes lost in our state and across the West. Firefighters stretched thin. Skies cloaked in hazardous smoke, which once again gave Seattle the worst air quality of any major city in the world.

We’ve seen the devastation these fires inflicted, made worse by hurricane-force winds that grounded aircraft and overwhelmed firefighters. The Babb Road Fire leveled the town of Malden in eastern Washington in mere hours. One minute the town was there, the next it was engulfed in flames. So far, more than 823,000 acres have burned this year in Washington alone.

In some places, including in southwest and central Washington, the fires are still burning. Our hearts are broken for everyone affected by these tragedies. One life lost is too many. One community destroyed is too many.

We are filled with awe and gratitude for the hardworking firefighters on the frontlines. They are heroically confronting the flames, but are doing so with limited resources and capacity. It does not have to be like this. Our firefighters deserve better.

Throughout the state, in rural and urban neighborhoods and in tribal and frontline communities, the flames and smoke affect public health and economic activity.

We face a troubling reality. This fire season isn’t a once-in-a-lifetime occurrence. It is part of a worsening pattern brought on by unhealthy forests — tinder for megafires — and a changing climate that leads to longer fire seasons and drier landscapes. In central and eastern Washington alone, we have more than 2.7 million acres in need of forest restoration treatment.

It should not take tragedy to spur us to action, but now that we are here, we must act. To protect our communities and forests, we need both the state Legislature and Congress to move at the speed of wildfire.

We need the resources to get to fires quickly and keep them small. This means more investments at the local and state level, from helicopters and engines to firefighters. We must accelerate forest restoration work, thinning our forests, removing dead and diseased trees and increasing prescribed burns that reduce fuels. And we must help communities throughout Washington take preparedness measures, building defensible space around homes and neighborhoods before fires strike.

The Washington State Department of Natural Resources, with tribal, local, state and federal governments; firefighters; and forestry and environmental partners, have created blueprints for tackling this crisis: the Wildland Fire Protection Strategic Plan and the Forest Health Strategic Plan.

The Legislature has made early investments in these plans, but the scale of the problem is immense. We need consistent, dedicated funding to implement our wildfire and forest health plans while ensuring that our communities and landscapes, including rangelands, are resilient in the face of fire.

We have a moral obligation to set the state on a better trajectory. Reducing the fuel load in our forests creates resilient landscapes and protects our communities. It also reduces fire severity, as well as the massive amount of carbon released into the atmosphere from large wildfires.

Accomplishing these goals won’t be easy, especially as we grapple with a pandemic and a state budget shortfall. However, failing to adequately fund these efforts will cost us even more. We already pay on average more than $150 million each year to fight these fires. And that figure doesn’t include the cost of rebuilding homes and towns, the public health effects of breathing toxic smoke or the damage to our timber and agriculture economies.

In fact, forest health work can help our economy recover by creating jobs throughout Washington. Since the 2017 launch of the forest health plan, two cross-laminated timber facilities have opened in our state. These facilities convert smaller diameter trees into wood panels large and strong enough to build high-rises.

More than ever, we must come together and take action now. For those of us who have been on fire lines too many times, we know what our future looks like if we don’t.

by / August 10
Inside Crosscut 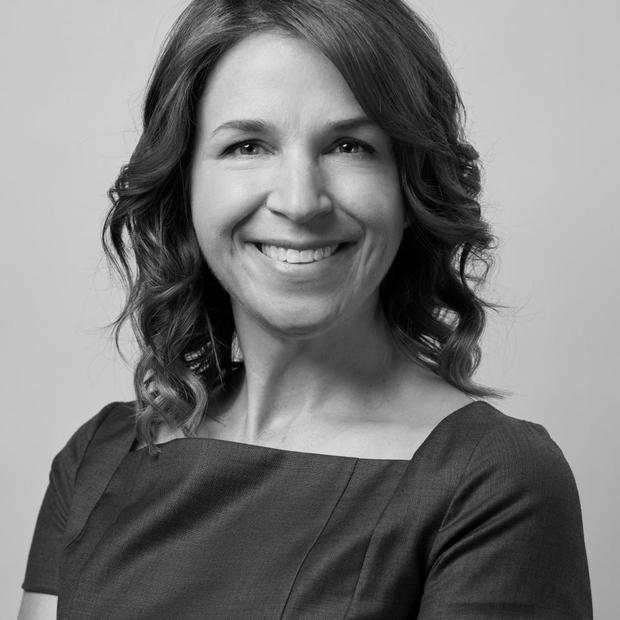 Hilary Franz has served as Washington’s commissioner of public lands since 2017. She leads our state’s wildfire fighting force. 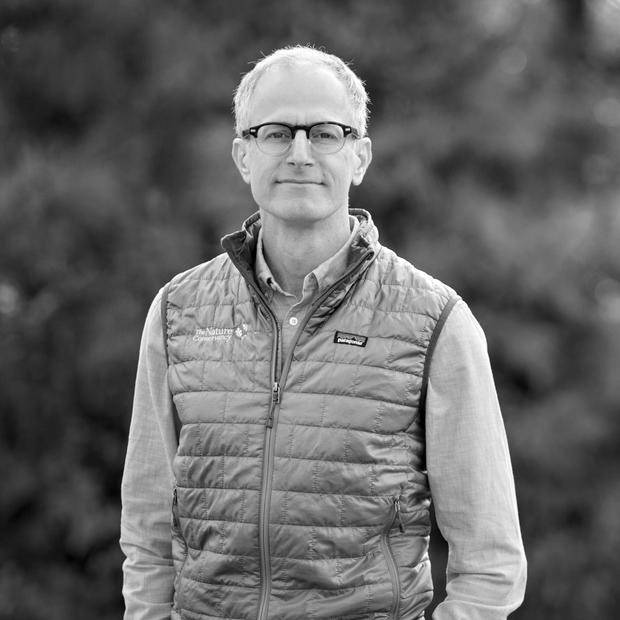 Mike Stevens is the Washington state director of The Nature Conservancy. 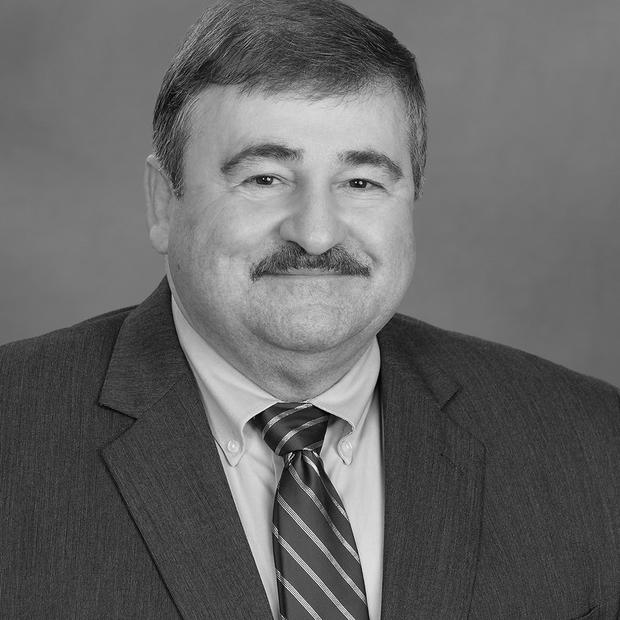