Often ignored or faced with barriers, young voters this year have turned out in higher numbers than 2016, 2017 and 2019. 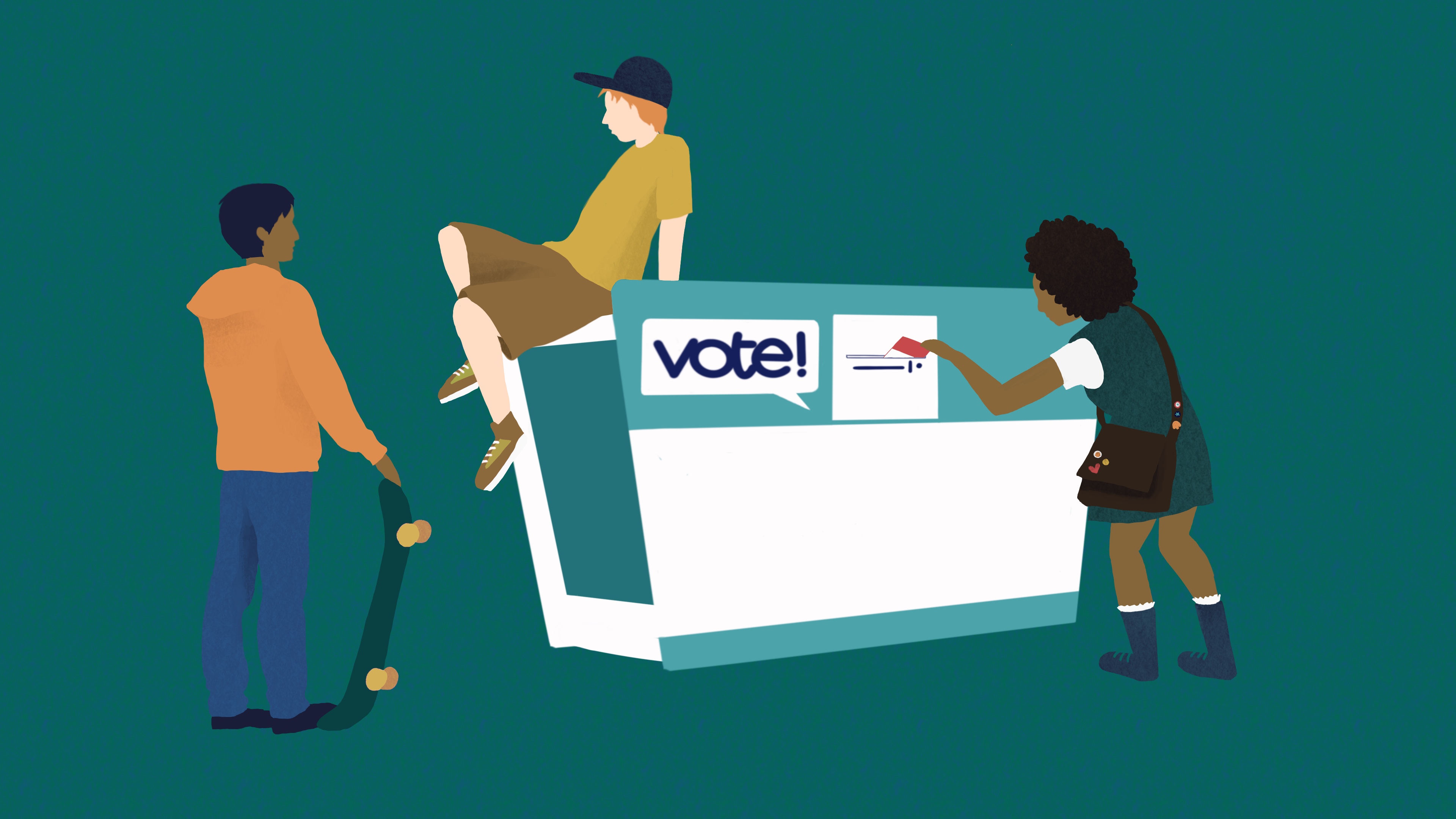 There could be higher than average youth turnout in the November general election, but election officials, voter education organizations, and candidates running for office have work to do to close the turnout gap, writes Cinthia Illan-Vazquez. (Valerie Niemeyer)

Every day, our team at the Washington Bus comes to work with a single goal — to get young people involved in all aspects of the political and civic process. Young people are often accused of being disengaged and lazy, but that's not what we have found through our work. If 2020 has revealed anything, it’s that young people are more engaged than ever.

For thousands of us across Washington state, myself included, the political and economic status quo is not working. Rising rents and stagnant wages are squeezing the pocketbooks of our generation from both ends, creating sometimes impossible choices. Meanwhile, police violence is now a leading cause of death of young Black men; climate change is affecting the health and well-being of our generation; and far too many of our peers continue to die from the epidemic of guns. Young people in Washington are expressing their discontent with this dire state of affairs through activism in the streets and online.

But will young voters show up on Election Day?

The good news is that youth participation in electoral politics is increasing in Washington state. Voter turnout in the 2020 presidential primary among Washingtonians ages 18 to 35 more than doubled their turnout in the 2016, 2018 and 2019 primary elections. There was also a notable increase among Black, Indigenous, and other young voters of color. This increase matters, especially in local elections where races can be determined by small margins.

We are anticipating higher than average youth turnout in the November general election, but election officials, organizations like the Washington Bus, and candidates running for office have work to do to close the turnout gap between young and older voters. They should start by addressing systemic barriers that suppress young voters from exercising their right to vote.

For starters, there is a lack of comprehensive and relevant voter education in our K-12 school system. And voting can be confusing — where does one register? who does one vote for? where does one turn in their ballot? — especially for young people who are new to politics and who frequently change addresses or vote from a college campus. Complicating matters further, information about recent voter access legislation that was designed to address some of those barriers — like preregistration for 16- and 17-year-olds and same-day and automatic voter registration — is still not widely known.

Organizations like ours fill in the gap. We aim to educate young people about how elections impact our daily lives and how voting leaders into office that align with our values is important to changing the political playing field. We teach young people, for example, that prosecutors in Washington state are elected officials and can be subjected to the will of the voters. So when police officers who commit acts of brutality and violence are not held responsible by the local prosecutor, that elected official can be voted out. School board members decide how and when it's safe to return to schools, and can be voted out if they don’t prioritize the health and safety of students first. And judges, especially those in the juvenile justice system, determine who enters the school-to-prison pipeline, and they, too, can be voted out if they fail to live up to our values. When young people understand how each elected office has immediate and direct influence over daily life and they have the information they need to get their vote cast and counted, they turn out. This is why comprehensive and relevant voter education continues to be vital.

Another barrier young people experience is a lack of engagement by candidates running for office. Historically, young people have been seen as “low propensity” voters because they are either first timers or haven’t voted in many elections. As campaigns decide where to invest resources, young people are usually the first to be overlooked. In a monthly tracking poll of young persuadable voters 18 to 39 in battleground states, former Vice President Joe Biden conducted limited outreach to young people over the summer months. Nearly 40% of young Democratic and Democratic-leaning Independent voters in presidential battleground states said that the Biden campaign had not contacted them. That has improved recently, but the Biden campaign still has a lot of ground to make up with young voters.

And it would be wise to: Opinion polls show that young people are more likely to turn out when candidates talk to us about the issues we care about. As long as we provide young people with the how and why to vote, and candidates continue to both address the issues young people care about and see them as an integral part of their outreach, there will be increased youth voter turnout.

Winning the youth vote requires year-round organizing tactics. We need to provide opportunities for young people to connect engage issues important to them throughout the year, not just during the election season. When we do this, we are able to show young people that they have an impact on those issues, which in turn leads to higher voter turnout.

The year 2020 has shown all of us why engaging and investing in young people is vital for our democracy. It has proved that young people understand the connection between building mass people power and voting elected officials into office who are accountable to those most directly impacted by the issues at hand. We know from our conversations with young people that we are more than ready to vote. We want to make an impact on the issues that we care about and elect candidates who will champion them on our behalf.

As our state continues to address the inequities resulting from COVID-19 and the economic crisis, young people need to be at the center of these conversations. Decisions made today will impact the lives of future generations. Our ability to push forth the agenda of our generation will be determined by how we vote come November, and how we organize after the election. We have reached one of the most defining moments in electoral politics, and we young people are at the forefront. Our democracy is more vibrant and more responsive to the needs of all when the youth vote is engaged and prioritized 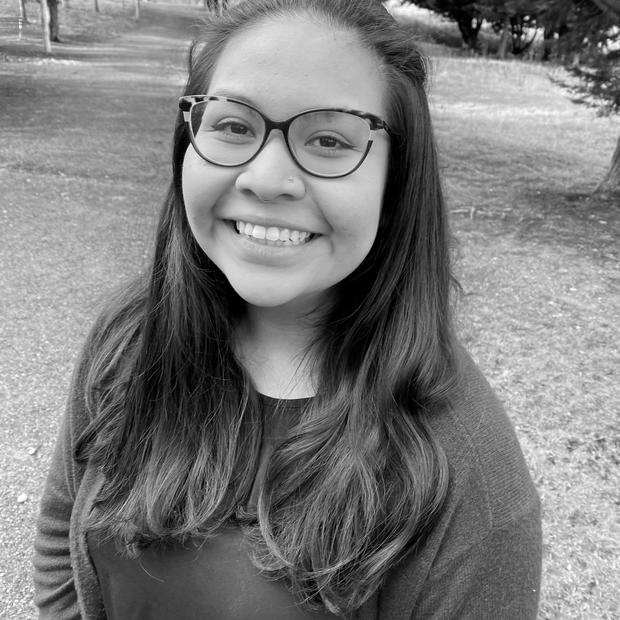 Cinthia Illan-Vazquez is the co-executive director for Policy and Program at the Washington Bus.