Election 2020: A national blue wave will impact these WA races

The outlines of the election are locked in: Democrats will remain on top. Only a few local contests remain in doubt. 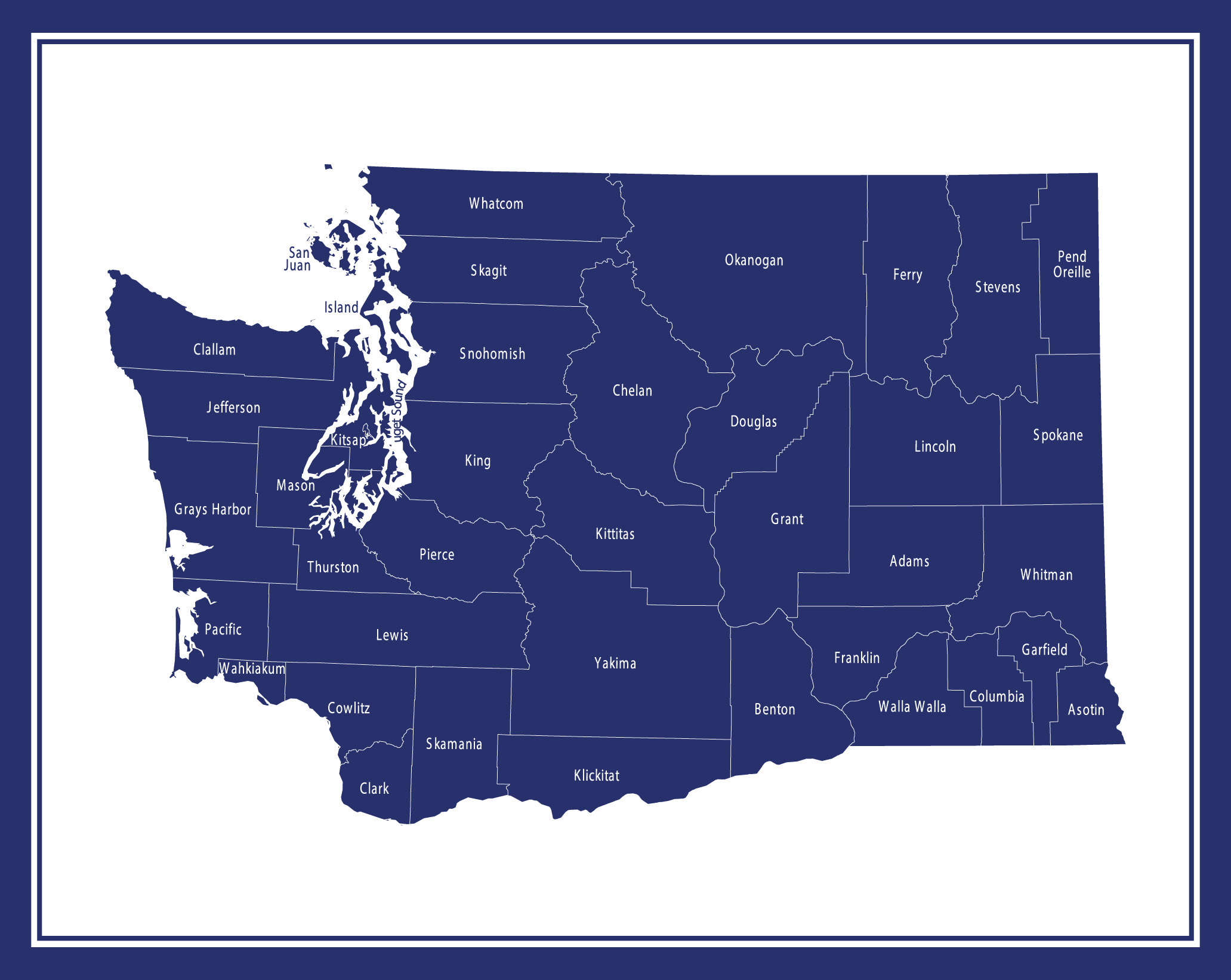 In late 2015, my consultants and I put together a campaign plan for my U.S. Senate run against Sen. Patty Murray. The first section of the plan was titled, “Strategic Assumptions: what must happen for us to win.” No. 1 on that list: “There Will Be a Republican Wave.” There wasn’t, and we lost badly. As hard as candidates and campaigns work, in partisan elections your fate is largely beyond your control. It all depends on which way the tide is running and how big the wave is. This year, there will be a Democratic tide. The size of that tide will determine the small number of races in Washington state still in doubt.

For our campaign to be competitive in 2015, we reasoned that the Republican nominee for president needed to get at least 45% of the vote in Washington state. That’s because Republican candidates routinely ran a few points ahead of the national ticket here. In 2004, President George W. Bush won 45.6% of the vote here, creating an atmosphere in which Rob McKenna could win the attorney general’s race, and nearly pushed Dino Rossi across the line in the governor’s race. But, in 2016, Donald Trump received only 38% of the vote in Washington, and I finished with 41%, winning 107,000 more votes than Trump.

Once again, Trump is unlikely to break 40% in Washington state, and his disastrous debate performance, followed by his COVID-19 diagnosis fiasco, has caused his polling nationally to crater. The outlines of this election in Washington state are locked in. Democrats will continue to control the governor’s office, virtually all statewide offices, at least six of our 10 congressional seats, and will enjoy large majorities in both houses of the Legislature. But there are a number of races on the margins that will flip one way or the other, based on the size of the anti-Trump wave.

This week we got a rare survey from KING 5 that polled several major Washington state races, with no surprises. Democrats held a huge 13-point party identification advantage over Republicans (per the survey 41% of Washingtonians identify as Democrats, 28% as Republicans).  The only real drama is in the secretary of state’s race between Republican incumbent Kim Wyman and Democratic state Rep. Gael Tarleton. Wyman holds a five-point lead now, and is the one statewide Republican who may survive.

And the race for governor? Jay Inslee leads Republican Loren Culp 54% to 40%. With Trump as a drag at the top of the ticket, in a state where Republicans have not elected a governor in 40 years, there just isn’t much hope for a Republican comeback.

There are two marginal races for Congress in Washington state. Based on primary results, 8th District Democratic freshman Kim Schrier is in a competitive race against Republican newcomer Jesse Jensen. The 8th District was drawn to be a safe Republican district, so this race being close is plausible. But Democrats seem convinced Schrier will prevail.

Conversely, in southwest Washington’s 3rd Congressional District, Democrat Carolyn Long, challenging Republican incumbent Jamie Herrera Beutler for the second time, did not have a strong primary showing. But a recent poll conducted by the Long campaign showed only a two-point lead for Herrera Beutler.

Democrats have a 29-20 majority in the Senate. Based on the primary results, and national mega trends, it appears they will lose a seat in the 19th Legislative District (Cowlitz County and the coastal counties). This is the one formerly Democratic area in our state that has been trending Republican because of Trump’s appeal to white, working class voters.

Two races in Republican districts look to be very close. Since Republican state Sen. Barbara Bailey retired in August 2019, the 10th District (Island and Skagit counties) is up in the air. Fire District Commissioner Ron Muzzall was appointed to replace Bailey, and he now faces Democratic Island County Commissioner Helen Johnson. They were nearly dead even in the primary.

And in the 28th District (Lakewood and University Place), Republican Sen. Steve O’Ban is locked in a heated race with Democratic school board member T'wina Nobles. The 28th has been competitive for a long time, but is now tilting heavily to the Democrats. Trump lost here by a wide margin, and a House Republican incumbent lost by six points in 2018. Can O’Ban survive?

If the anti-Trump wave is big enough, Republicans could be in danger of losing seats in the 17th District (suburban Clark county) and the 25th District (Puyallup and Sumner), both of which looked relatively safe for the Republicans after the August primary.

So, Republicans may end up with a net gain of one seat in the Senate, or a net loss of up to four seats, depending on the wave.

The bottom line is that the Democrats will control the House next year, but will they build on their current 58-40 advantage? Just as in the Senate, Republicans appear poised to flip a seat in the coastal 19th District. There are five house races that look supercompetitive, and five more that could be close, again, depending on the strength of the anti-Trump tide.

In the 10th (again, Island and Skagit counties) both seats, one held by a freshman Democrat, the other left open by a Republican retirement, are both close coming out of the primary. Hillary Clinton won this district, so the Democrats appear to have the advantage.

Whatcom County’s 42nd District is now the state’s most hotly contested battleground. Races there in recent years have been extremely close. Republican Luanne Van Werven and Democrat Sharon Shewmake both won by razor thin margins in 2018. Both are facing serious opposition now. These races are too close to call.

In the 26th District (Gig Harbor, south Kitsap County) Democrats are again running hard against Republican Rep. Jesse Young, who led narrowly in the primary. This one will probably be close.

Across the state, candidates and their supporters are working feverishly, but all their efforts are not nearly as consequential as the size of the national blue wave. Maybe there was a time when all politics were local, but not anymore.