How important is Washington’s lieutenant governor?

Democratic candidates Marko Liias and Denny Heck are vying for an office that may not even be necessary. 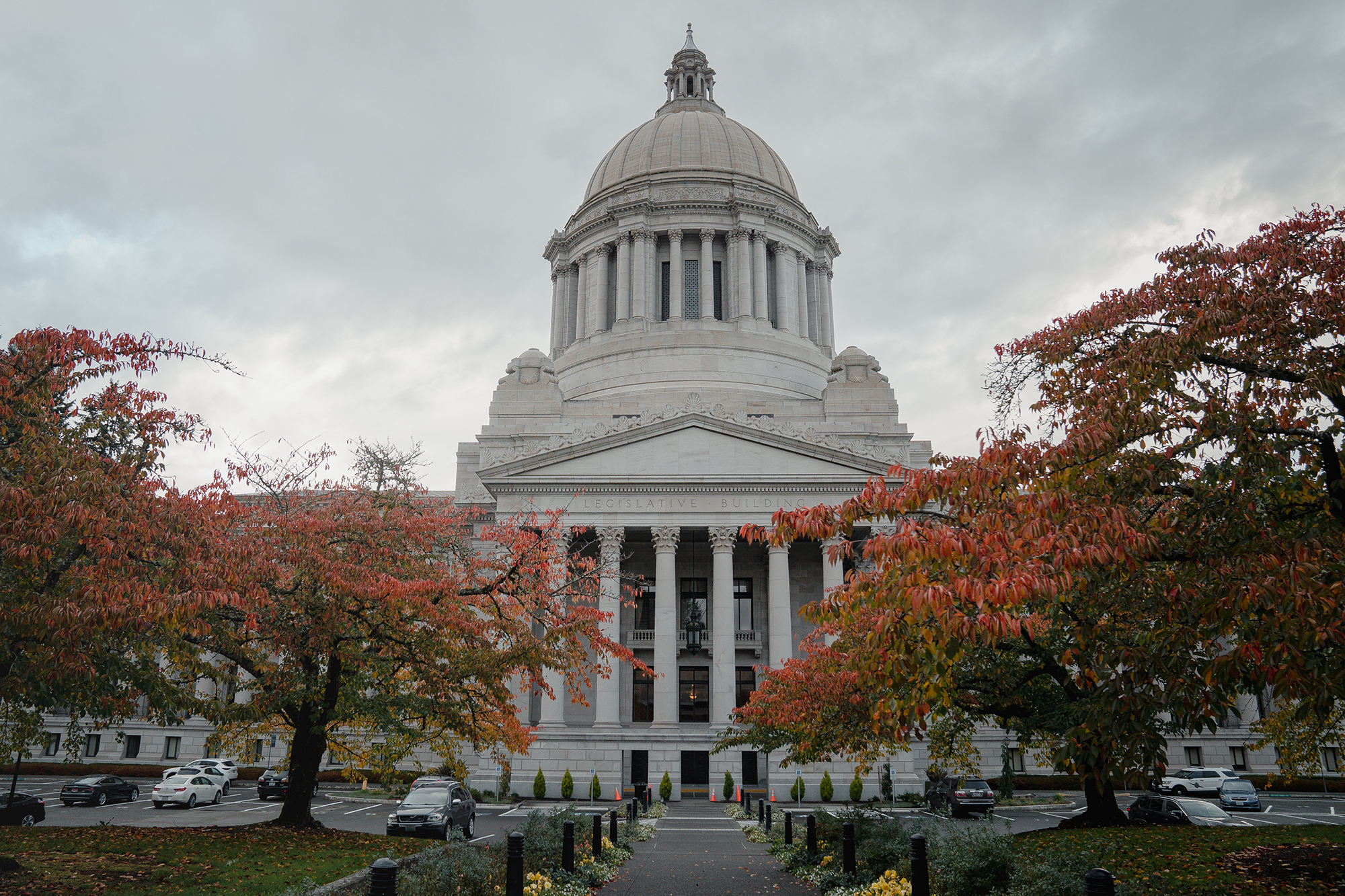 Last week's lieutenant governor debate on TVW offered a political contradiction: two well-qualified Democratic candidates touting their progressive values and experience for a job whose current occupant has left the state to train as a Jesuit priest.

In other words, these two men of action, U.S. Rep. Denny Heck of Olympia and state Sen. Marko Liias of Lynnwood, attempted to convince us that the office is a key platform for initiating progressive change, while the incumbent, Cyrus Habib, is demonstrating the position’s lack of necessity.

Habib has endorsed Liias. I am not sure how much weight that recommendation holds since Habib himself has virtually abandoned his post for a new vocation in California, some five months before he's officially set to leave office.

Liias spent his time in the debate talking about what he would do for working families, what he has done in the Senate for social services and COVID-19 relief, and how well he works across the aisle. All well and good, but the lieutenant governor is not in the business of making legislation. With a part-time Legislature, part of the job is to preside over the Senate and sit on the Senate Rules Committee — an important but periodic role. But if Liias is as dedicated, progressive and effective as he claims, why not stay in the Legislature and legislate?

The same is true for Heck, who says his true passion is state government. His public career started in the state House and later as top aide to Gov. Booth Gardner. Heck has promised to actually do the lieutenant governor's assigned tasks, which include sitting on at least 10 committees and actually attending those meetings. He’s in the odd position of running for the office after previously declaring retirement, though he says that was merely from a toxic Congress, not public life.

But Heck at least admits that the lieutenant governor’s office is perhaps one of those places that could benefit from fiscal prudence. During the debate, he wondered aloud why the budget for the office has doubled in the past four years. According to the Office of Financial Management, its budget has jumped from $1.3 million in the 2015-17 biennium to $2.4 million currently.

I believe it has grown because previous lieutenant governors, bored with the actual and rather mundane tasks of the office, have sought to turn it into a bully pulpit for their causes. Brad Owen promoted trade and toured the state with an anti-drug rock band; Habib used it as a platform to promote education and raised money for a nonprofit initiative by climbing Mount Kilimanjaro. Trade and education policy have been added to the office's portfolio to give them something to do. Would Heck actually be brave enough to cut the office’s budget, or propose eliminating it, if he won?

The most important job of the lieutenant governor is to fill in for the governor when the latter is out of state or incapacitated, or if the governor’s office is otherwise vacated. That's the main reason the lieutenant governor’s race matters this year. (The debate was held rather late in the 2020 process, however, as tens of thousands of Washingtonians have already voted.)

If Gov. Jay Inslee were somehow to get an appointment, say, in a Joe Biden administration, then the lieutenant governor would take his place until the next general election. That would make Liias’ and Heck’s progressive values matter more. Both have said they would not seek election as governor if such an event were to occur, but would happily return to the job for which they were elected.

So, at best, they would be temporary stand-ins with similar values and agenda to the present governor, which also speaks to the job itself: It is not for a person of ambition. Historically, it has not proved to be a steppingstone to higher office — unless you count Habib’s Jesuit service. Its highest state constitutional call is to act as the elected equivalent of a fire extinguisher.

And this again raises the question: Why would anyone who wants to accomplish big progressive initiatives seek the job, save for the salary and benefits and the chance to self-invent a role for oneself at state expense?

My own reading of the debate is that Heck is better qualified. And his comment about office funding offers some hope that he might work toward restraining the office’s growth and its use as a political platform-without-portfolio. We don’t need it, other states do without it, nor should it be an ongoing sinecure for retired public servants. If the next lieutenant governor decides to slash the office's budget in a time when cuts will be crucial, I would count that as progress.