An orca whale breaches in view of Mount Baker, in the Salish Sea in the San Juan Islands, July 31, 2015. A small endangered population of southern resident killer whales live in the region. Ship travel noise can interfere with the killer whales' ability to hunt, navigate and communicate with each other. (Elaine Thompson/AP)

This isn’t the first time. Prior to the 1970s, orcas were shot because they were seen as nuisance animals or competitors of fisheries. Between 1964 and 1976, they were captured and removed from the wild to serve as attractions for aquariums.

Back then, we turned things around. In 1976, Washington state sued the National Oceanic and Atmospheric Administration Fisheries to stop the Sea World captures. By then 48 southern resident orcas had been removed or had died during the attempts.

With captures stopped, the population grew from 70 individuals in 1974 to 98 in 1995. Since then it has declined at an average rate of one individual per year. Today it numbers just 74, including two new calves.

Read another perspective: Whale watching isn’t killing orcas — a lack of salmon is

Will we step up to save the southern residents again? It’s not too late, but it will be soon. We need your help to give the whales the space they need.

Almost everyone agrees that the main causes of the current decline are insufficient prey (primarily chinook salmon), exposure to contaminants and — once again — harassment, this time by vessel noise and disturbance. The prey and contaminant problems are important and warrant strong action, but likely will take decades of remediation. On the question of harassment, however, there’s a relatively simple fix.

The Marine Mammal Protection Act and the Endangered Species Act prohibit this type of mistreatment. The former defines harassment to include any act of pursuit with the potential to disrupt marine mammal behavioral patterns (including feeding, nursing, breeding and migrating). A recent panel of scientists convened by the Washington State Academy of Sciences (WAS) reviewed and confirmed the ample evidence that whale-watching does just that.

A landmark review by the National Research Council explained that noise can cause marine mammals to change their behavior (for example, reduce their foraging), leading to poor health or physical condition, reduced reproduction and survival, population decline and — if the decline is not reversed — population extinction.

Whale-watching companies claim they do not harm the whales, that they provide a protective “sentinel” and, finally, that whale-watching of the southern residents is essential to their business. The WAS science panel rebutted the claims that the vessels do not harm the whales and noted that there is no scientific evidence backing the “sentinel” claim.

In 2018, Gov. Jay Inslee’s Task Force on Southern Resident Orca Recovery recommended 49 actions to recover the southern residents, including a suspension on watching the southern residents by all boaters  and a licensing program for commercial whale-watching operators. The moratorium was not supported by the Legislature, but the licensing system was enacted into law in 2019.

The law authorizes the Washington Department of Fish and Wildlife to set rules on the number of boats that can be around the southern residents, as well as the hours, seasons and areas in which they can operate. The rules, to be in place by Jan. 1, 2021, must “reduce the daily and cumulative impacts on southern resident orca whales and consider the economic viability of license holders.”

Of the two, Option A is better because the seasonal closure gives the orcas more time and space to forage undisturbed. Option B is much worse. Picking the days of the week that the orcas will be protected is like deciding to wear a mask five days instead of seven. It’s better than not wearing a mask at all, but still a high-risk gamble.

Neither of these options gives the whales the precautionary protection they need in these next few critical years. Any option that allows continued intentional disturbance of these struggling pods is unwarranted and unwise, particularly when there is no economic need to do so.

In its approach to rulemaking, the Department of Fish and Wildlife should apply best available science to protect the population, the same as it manages any other “weak stock” species. When rockfish became depleted, the department closed all of Puget Sound to rockfish fishing until the species recovered. A year-round closure on watching the southern residents is well supported by science, economics and population need.

Despite its federal responsibilities for managing this population’s recovery, the National Oceanic and Atmospheric Administration has largely failed to assert its authority and facilitate recovery. Stepping in to the breach, the Department of Fish and Wildlife has assumed management authority and should be encouraged to make decisions consistent with our priorities.

You can help. Go to the Department of Fish and Wildlife website and submit comments before Dec. 5. Attend the Fish and Wildlife Commission’s meeting and tell it that you do not support vessel-based whale watching on this population until it’s recovered. Then write your state legislators and tell them the same. You’ll be giving your kids, grandkids and generations to come a better chance to know the beauty and wonder of these remarkable animals. We imagine a brighter future when the southern residents are fully recovered, thriving in healthy and abundant seas. But that day will not come without your support. Will you help? A clear and overwhelming public signal to protect the orcas is our last best hope. 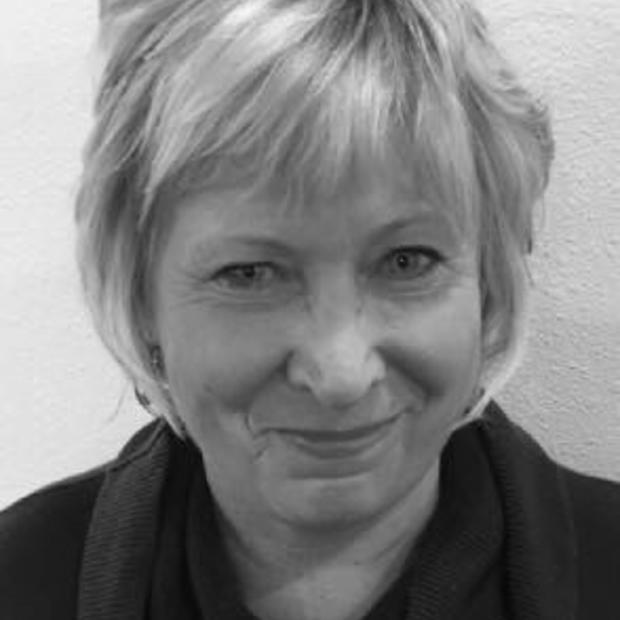 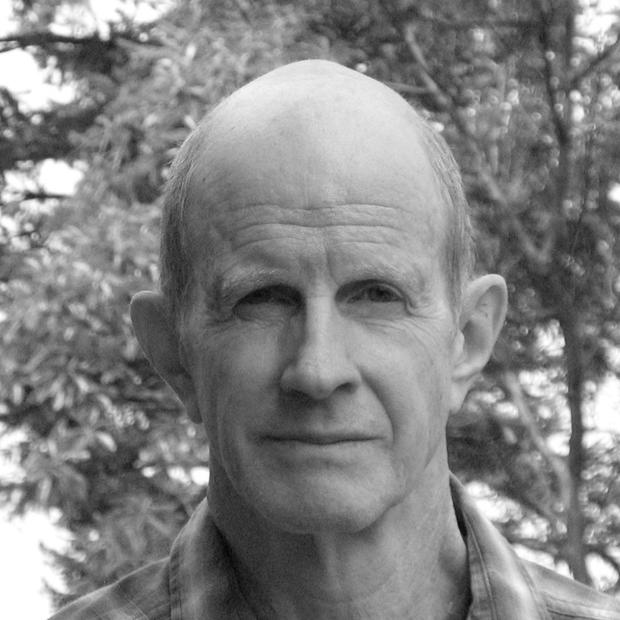