On living with PTSD as a veteran — and a Black woman

I'm not what anyone pictures when they talk about disabled veterans. 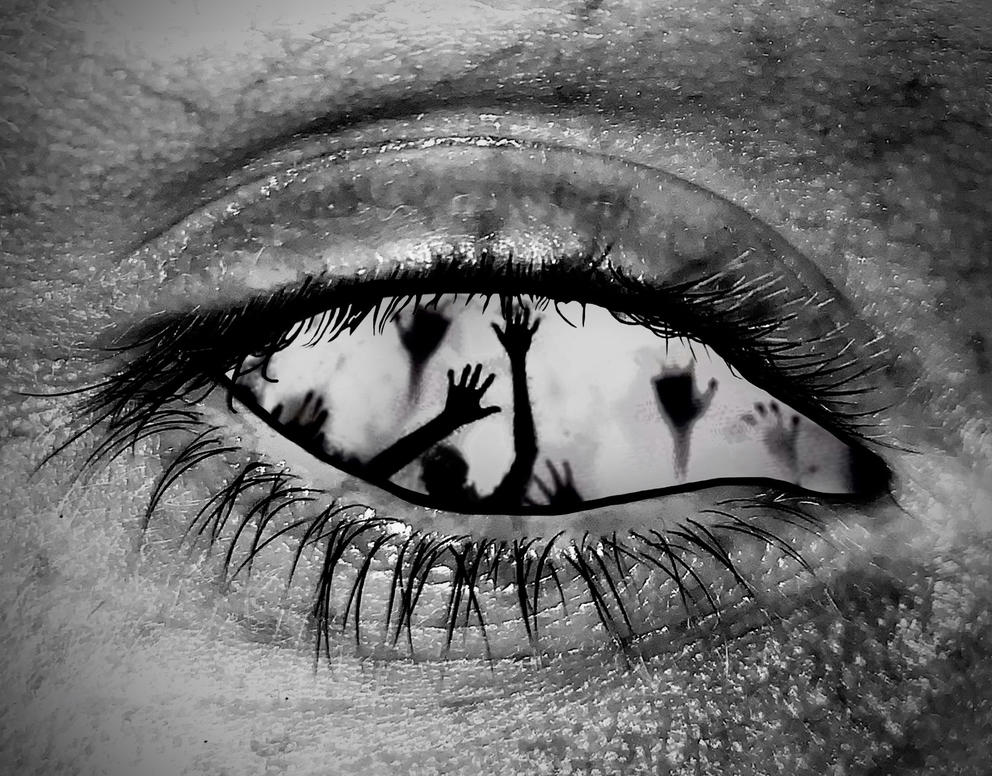 People with PTSD have intense, disturbing thoughts and feelings related to their experience that last long after the traumatic event has ended. (Photo illustration by Cpl. Kaila Fierstos/U.S. Marine Corps)

What did they look like? Tall? Blond hair? Blue eyes, maybe?

While your picture could be right, it is also very, very, wrong.

What did the disabled veteran look like? Was he in a wheelchair? Was he on crutches or using a walker? Was he maybe even missing a limb?

While your picture could be right, it is also, again, very, very wrong.

Could be right, but most of the time, it’s just plain wrong.

In any of those mental pictures, did you think of me?

I’m a Gulf War Era veteran of the United States Air Force. And I’m disabled. That disability is PTSD.

But I’m never what anyone pictures when they talk about disabled veterans, despite the fact that almost 3 million of the nation’s veterans are Black.

And once you add my gender to the racial mix, I simply disappear.

Once the PTSD symptom cards are back on the table, however, I suddenly reappear, except now those same symptoms — indicative of repeated exposure to trauma — are placed within the confines of a stereotype that finds it easier to dismiss me as an “angry Black woman” than it does to admit that I share the same humanity as the veteran you previously pictured.

One of the best definitions of PTSD I’ve come across defines it as “a psychiatric disorder that can occur in people who have experienced or witnessed a traumatic event, such as a natural disaster, a serious accident, a terrorist act, war/combat, rape or other violent personal assault.

“People with PTSD have intense, disturbing thoughts and feelings related to their experience that last long after the traumatic event has ended. They may relive the event through flashbacks or nightmares; they may feel sadness, fear or anger; they may feel detached or estranged from other people, avoid situations or people that remind them of the traumatic event, and they may have strong negative reactions to something as ordinary as a loud noise or an accidental touch.”

With that working definition, let’s examine a few of the disorder’s symptoms that also dovetail with stereotypes concerning Black women:

As a PTSD symptom, angry outbursts and uncontrollable rage are the direct result of being triggered by something — a sight, a smell, a room, even a feeling — that reminds you of the trauma you keep trying to forget.

As a Black woman with PTSD, however, I find that others have determined my angry outbursts and uncontrollable rage have nothing to do with my trauma, and everything to do with my being an “angry Black chick with a bad attitude,” so much so that I can’t even express having an issue with being mistreated, having my humanity disrespected or simply being frustrated or annoyed by a situation without my PTSD being used as the scapegoat.

For most, knowing that anger and rage were part of their diagnosis would make them feel relieved, as understanding your symptoms goes a long way toward helping you more effectively manage them.

I, however, am consistently denied that relief. In fact, knowing my “why” actually turned into and filled me with more dread. Unfortunately, my experiences thus far have only confirmed that most people actually prefer ignoring the truth, using my stereotype to strip me of my humanity, exploit my vulnerability and callously rewrite — if not outright erase — my narrative as a disabled veteran.

Selfishness is defined as “a concern for one's own welfare or advantage at the expense of or in disregard of others.”

The Black woman stereotypical flip to that is, “Black women are self-centered creatures who are only concerned with themselves.”

Imagine how hard it is to deal with a disorder in which one of its most common symptoms turns one’s basic sense of self-preservation into a narrative of vanity and solipsism.

Instead of being allowed the space to authentically deal with a problematic human, I am often forced to first consider how doing so looks to the world at-large.

This leaves me with two terrible options: either the dishonest nonexpression of my feelings (which ultimately breeds resentment and destroys the relationship, anyway) or the abrupt cutting of ties to prevent further injury.

I have occasionally been forced to cut ties with people I thought were friends, even those who knew about my PTSD. Sometimes this has come after I dared to be present for myself, igniting the ire of people in my life who felt offended by my need to self-isolate and recharge my easily drained batteries.

Does my PTSD suddenly make my choice to put an end to toxic relationships something more sinister? To some people the answer is yes. But if nobody knew about my mental health concerns, the only thing ending an emotionally draining relationship would say about me is that I have a decent grasp on my boundaries, and that I refuse to entertain anyone who won’t respect them.

But because I’m a Black woman with PTSD, people have a built-in scapegoat with which to absolve themselves of their actions — namely that every response I have to anything that bothers me is an unreasonable one filled with attention-seeking histrionics, as opposed to my dealing with a psychiatric disorder that has forever altered the way my brain functions.

This, of course, makes it easy for others to dismiss any concern I may have as illegitimate,  and forces me to clean up the emotional wreckage their acts of cruelty have left in their wake.

And my identity — and my reality — are erased, once again.

“Flattened affect” is what results when your emotions don’t match up to their (expected) expression.

It’s one of my least favorites within the mental health cocktail of emotions that is PTSD, as it often gives people “permission” to assume that what they’re not seeing simply doesn’t exist.

The first time I heard “flattened affect” was from the psychologist who performed my evaluation. At that time, I had no idea what it meant to have one’s affect be “flat,” and didn’t realize mine had been that way for decades. But when I thought back to the matter-of-fact way in which I told him about my PTSD-triggered suicide attempt, I could see it.

Did that mean sharing that story wasn’t difficult for me, or that I didn’t find it painful? Hardly. Did it mean that every time I talked about it I wasn’t also reliving it? Absolutely not. It just meant that the facial expressions didn’t match the emotions, period.

Instead, I’m Kameko, the Black woman whose PTSD symptoms others use to make assumptions, jump to conclusions, and erase every part of her identity that doesn’t fit into their neat little box of who a veteran is, what a disability is, and what a disabled veteran looks like.

If there was ever something for me to be angry about, then it would most definitely be that. 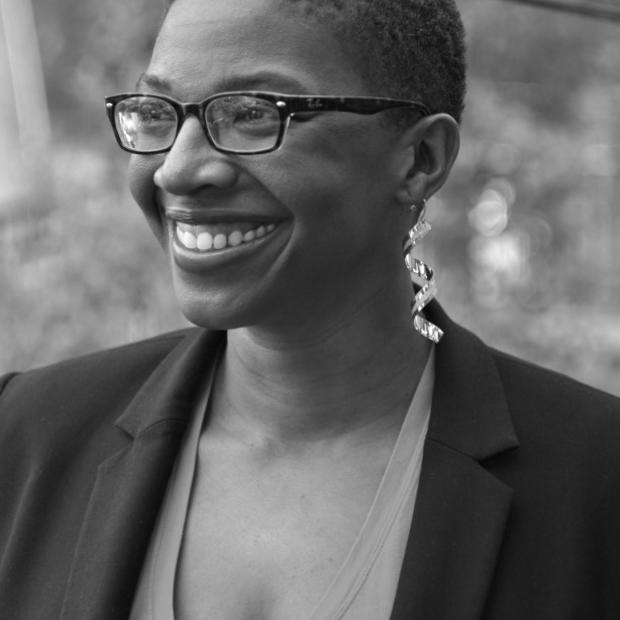 Kameko Thomas is a writer and disabled Black woman veteran living and working at the intersections of race, gender, and disability.