A presidency hanging in the balance, a nation unchanged 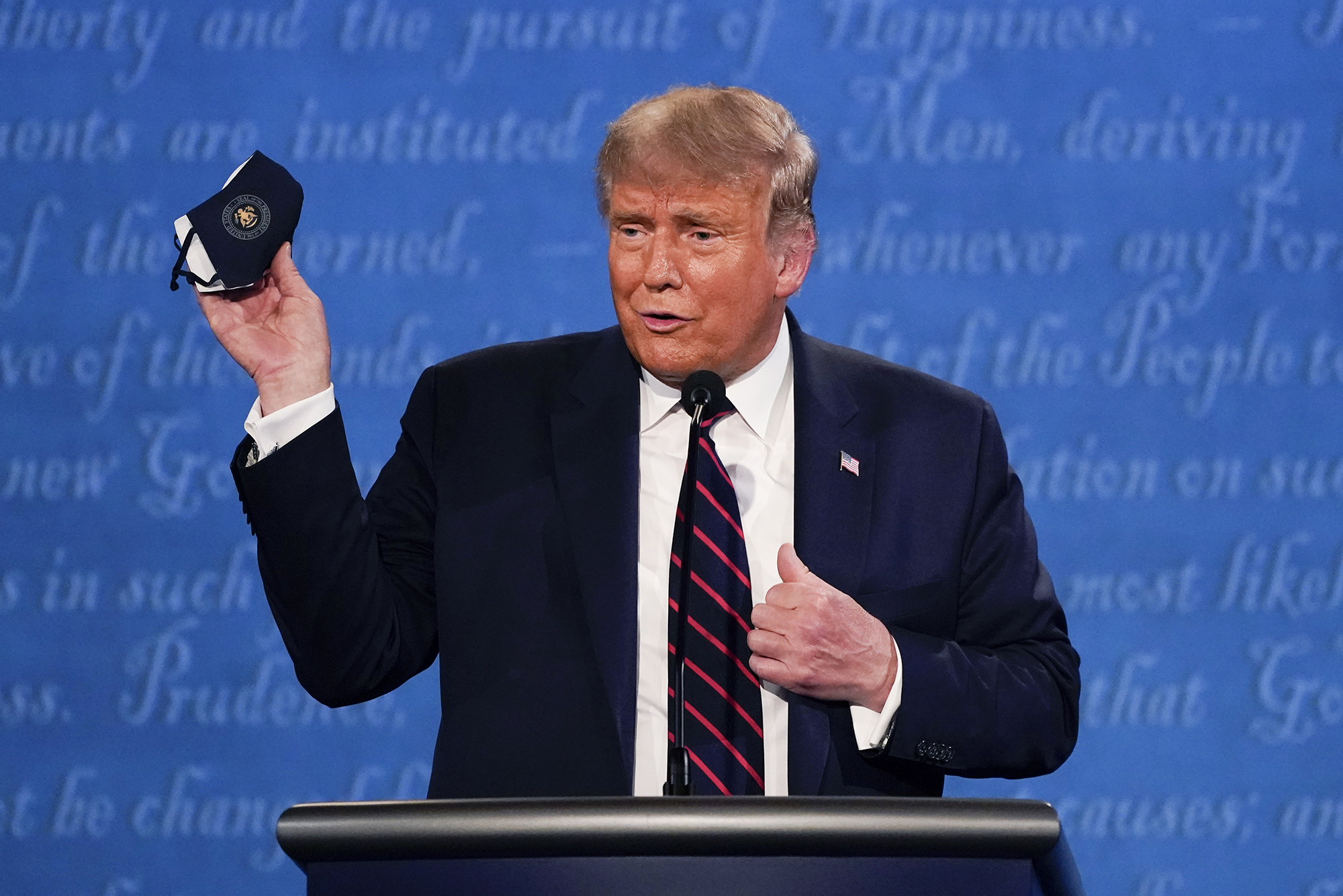 Never has an election night that produced so much anxiety yielded so little. We won’t know the outcome of the presidential race for some days, when key swing states — Michigan, Wisconsin and Pennsylvania — have counted all of their ballots and an accurate Electoral College tally can be made.

But we did learn a few things. Those who were traumatized by the election of Donald Trump four years ago were right to be wary of the polls and smart to keep their hopes in check. There is likely no Blue Tsunami, and Joe Biden is not being swept into office by a nation united by Trump’s failures.

On the good news side: We managed to pull off an election in the middle of a pandemic with few hitches — a burst pipe in Georgia, some polling place glitches, but we did not see the terror from armed poll watchers or (as of yet) riots in the streets that some observers had warned about. People were amped to vote, and they did.

While we don’t know yet who won the presidency, I suspect many Biden supporters are surprised, not that the polls appeared to be wrong in key states (again), but that America is not yet what they hoped. Despite four years of Trump, his performance was evidently not disqualifying in the eyes of millions of Americans. The fact that he campaigned in a way that put his own supporters at risk of dying by COVID-19, heat stroke or hypothermia did not dent his support in most of the places that took a flyer on him four years ago. In the end, it probably helped him burnish his strongman image.

We know, too, that the country is still deeply divided, whoever wins. Indeed, we seem to be a country that feasts on division, white supremacy and exclusion. Too many of us don’t believe in the soaring rhetoric of our founders, but rather side with the dog-eat-dog social Darwinism that Trump personifies. If Trump wins, America will have four more years of leadership by a man whom the Spokane Spokesman-Review described as a “bully and a bigot” and a “wretched human being” in its endorsement of him.

If ever a blue wave deserved to drown a man, Trump is that man. Even many Republicans believe that. But much of America disagrees. They are unmoved.

This makes life ahead much harder. Four more years of what we’ve had is untenable. Even in the event of a Biden win, we are stuck with a country poised to continue self-sabotage. Biden has campaigned, as Warren G. Harding did during the late stages of the 1918-1920 flu pandemic, to restore normalcy. Disease, social unrest, a war — Harding believed America needed healing. Only Harding’s healing was a kind of turn-back-the-clockism, a plea to return to the noninclusive nationalistic America we were before the unpleasantness. That message is more Trumpian than Biden’s.

Biden wants to take us to a new normalcy. He wants a return to functional norms — a president who believes in science, expertise and has impulse control. No more rejecting intelligence, allies, the Centers for Disease Control and Prevention. But he also wants big progress on the pandemic and economic recovery, health care, climate change, the minimum wage and racial and social justice. The hope has been that this old white man, devoted to public service, can act as a bridge between his generation and the next, younger, more diverse American generation to come.

Election night just reminded us how daunting a bridge that is to cross, with an electorate largely fine with the man currently in the White House. The Republicans look to hold on to the Senate, the Democrats will hang on to control of the House. It’ll all come down to which man will be in the Oval Office.

Red states are red, blue states are blue, swing states are few. For us in Washington State, we look to be maintaining our status quo, as well. Jay Inslee has earned a third term as governor — the only unknown is whether a Biden presidency would offer him a job in Washington, D.C., or a Trump presidency will see Inslee and state Attorney General Bob Ferguson, also reelected, burning midnight oil to lead the West Coast resistance. Under Trump, Washington and Seattle — that anarchist city of Trump's imagination — will likely face more retaliation from the White House in a second term.

We will know more soon about which challenges are ahead. On election night, we learned that neither option before us offers an easy path for the nation.