What Biden's win means: The economy 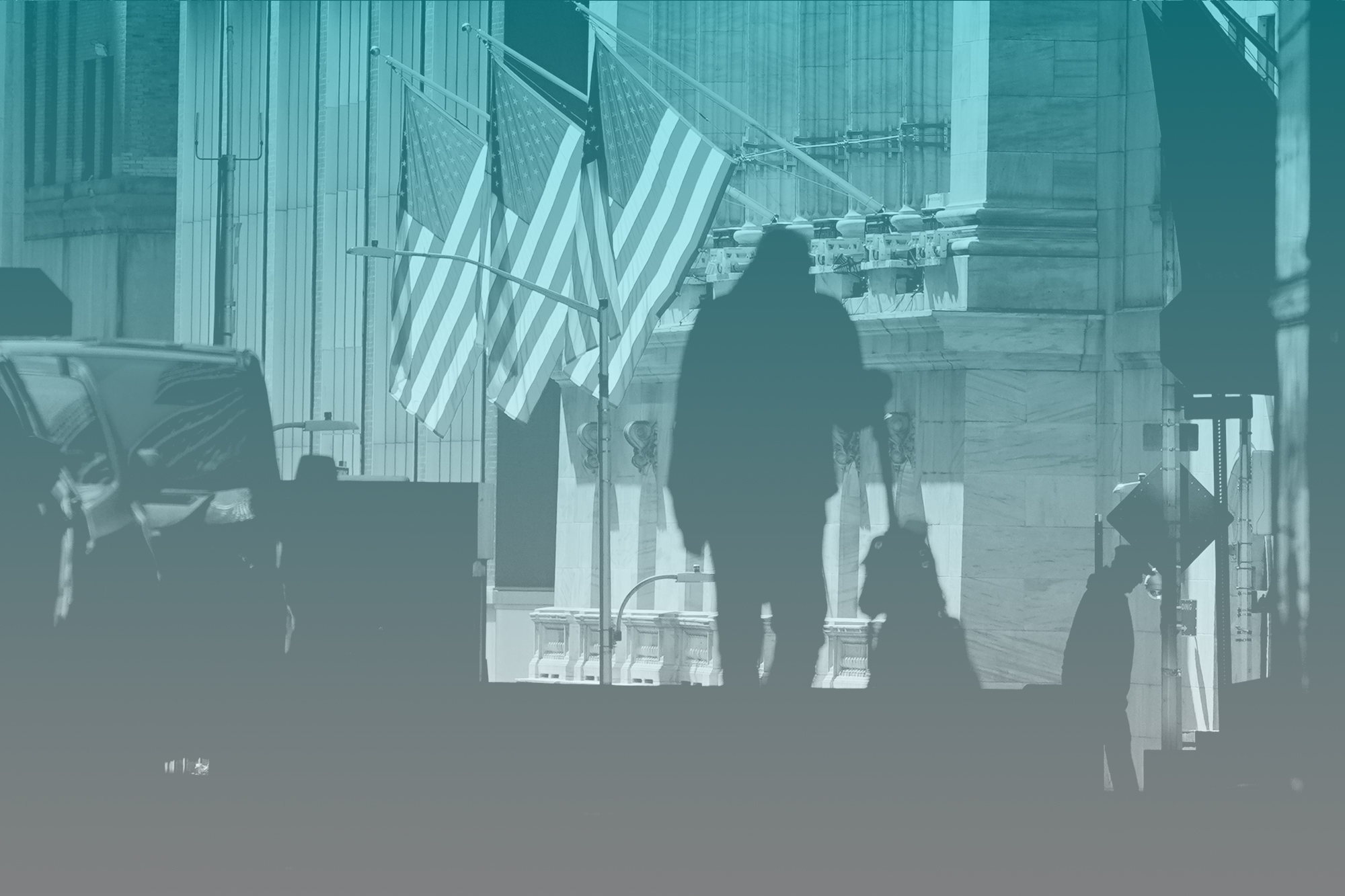 Pedestrians pass the New York Stock Exchange Wednesday, Oct. 14, 2020, in New York. Biden will once again be coming into the White House amid economic turmoil one of the biggest recessions in modern history. (Frank Franklin II/AP)

The last time Joe Biden set up office in the White House it was 2009. The country was in the most severe economic downturn since the Great Depression of the 1930s.

The Obama-Biden administration’s $800 billion stimulus package passed that February. It was big and it helped, but it wasn’t big enough, and not enough of it reached the people who were losing their jobs and whose homes were in foreclosure. Instead of a second round of stimulus, what the country got the following year was austerity: cuts that stunted the recovery and left scars that never fully healed.

Twelve years later, here we are again. Another slump, again the worst since the Great Depression, this time brought on by a deadly virus that still rages. Now Joe is in charge, with Kamala Harris his vice president.

Will Biden rise to the occasion and become our century’s Franklin Delano Roosevelt? Will a Biden-Harris administration initiate ambitious new social programs, perhaps even a guaranteed income? Will it pioneer a new New Deal — a green one this time? Will it send a flood of aid to state and local governments? Will it fulfill Biden’s campaign promises to raise the federal minimum wage to $15 and pass laws that strengthen unions and make it easier for workers to organize?

Or will it be a replay of the Great Recession? Business as usual.

The strong possibility of continued Republican control of the Senate and the narrowing of the Democrats’ House majority don’t bode well for transformative change. Perhaps Biden himself is willing to be pushed left, even eager to step into FDR’s shoes, but the results of this election feel far from a mandate for that. Unless the Georgia stars align in January, my bet for at least the next two years — until the Democrats have a chance to turn it around in the midterms — is that progressives are in for a lot of unsatisfying compromises.

One more scenario that could shake things up: further economic collapse. This is not far-fetched, even if COVID-19 is brought under control. If it happens, it could spark overwhelming public demands for action, perhaps even the kind of mass organizing and strikes that spurred the transformations of the 1930s. Time will tell.