As the Biden-Harris administration looms, Crosscut asked six opinion writers to share early thoughts on what comes next. 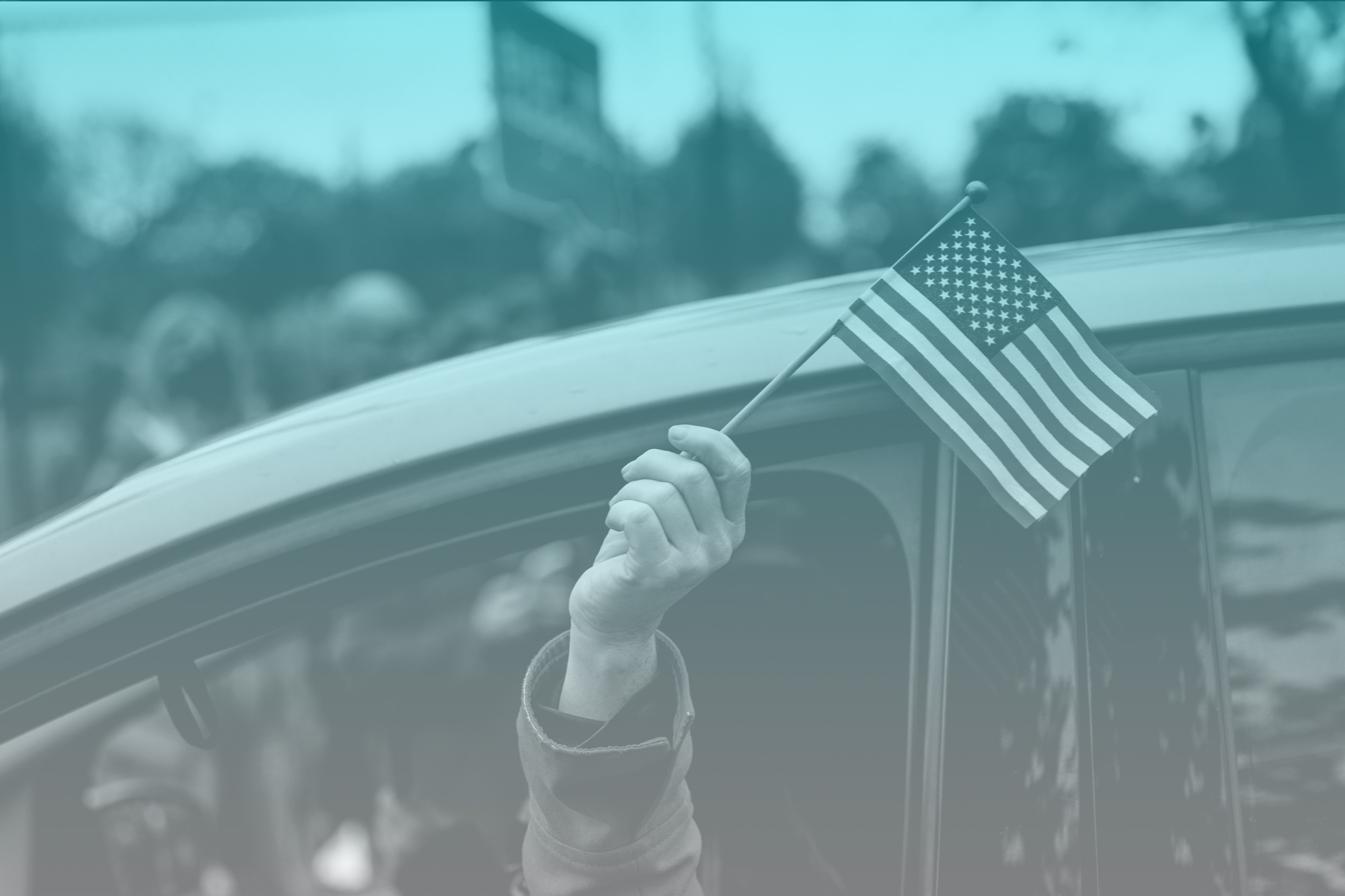 “Amuse-bouche” is a French phrase that literally means a treat for the mouth. It’s a fine-dining restaurant term for a single-bite appetizer, often intended to cleanse your palate in preparation for the meal to come. The Biden-Harris administration is our political amuse-bouche. For the next four years it will help rid the bitter taste of failed autocracy from our mouths. Meanwhile, in political kitchens around the country, including here in Washington state, the work of creating a more palatable politics must get underway.

To do so, we must act with urgency. Millions of white people have protested the videotaped murder of Black and brown men and women. Yet a large percentage of those same people support “moderate” politicians, like the president- and vice president-elect, who preach a slow, deliberate pace of change. They will point to the impact of social programs and progressive policy on the economy or make other excuses as justification to disregard the impact of this incremental approach on oppressed people’s lives.

There is a long history here. Ibram X. Kendi, in Stamped From the Beginning, distinguishes three archetype responses white people had to slavery: Antiracists truly believed in equity and were willing to risk their reputations and lives to fight for it. Segregationists believed people of African descent were animals requiring stern and, where necessary, violent ruling by white masters. Assimilationists, meanwhile, opposed abusing people of African descent, but also believed those same people were innately inferior mentally and morally, and therefore had to be guided by the firm and disciplined hands of whites.

Many moderates in Washington state’s Democratic Party exist in a version of this “assimilationist” category. They benevolently acknowledge, maybe even want to alleviate, the suffering of Black and brown people, without taking the risks or making the changes to create true equity.

It’s time for everyone who has been marching in the streets to show up at precinct meetings, learn the Democratic Party’s inner parlance and governing rules, and intentionally arrest the party’s further slide into neoliberalism. Otherwise that sour taste of oppression will prevail. The party must hold the moderate voices of Biden and Kamala Harris, Jay Inslee and Jenny Durkan to an antiracist standard. Only then can we begin to actively remove the political, cultural and social policies and practices that are barriers to equity. Bon appétit.