What Biden's win means: The rights of LGBTQ people 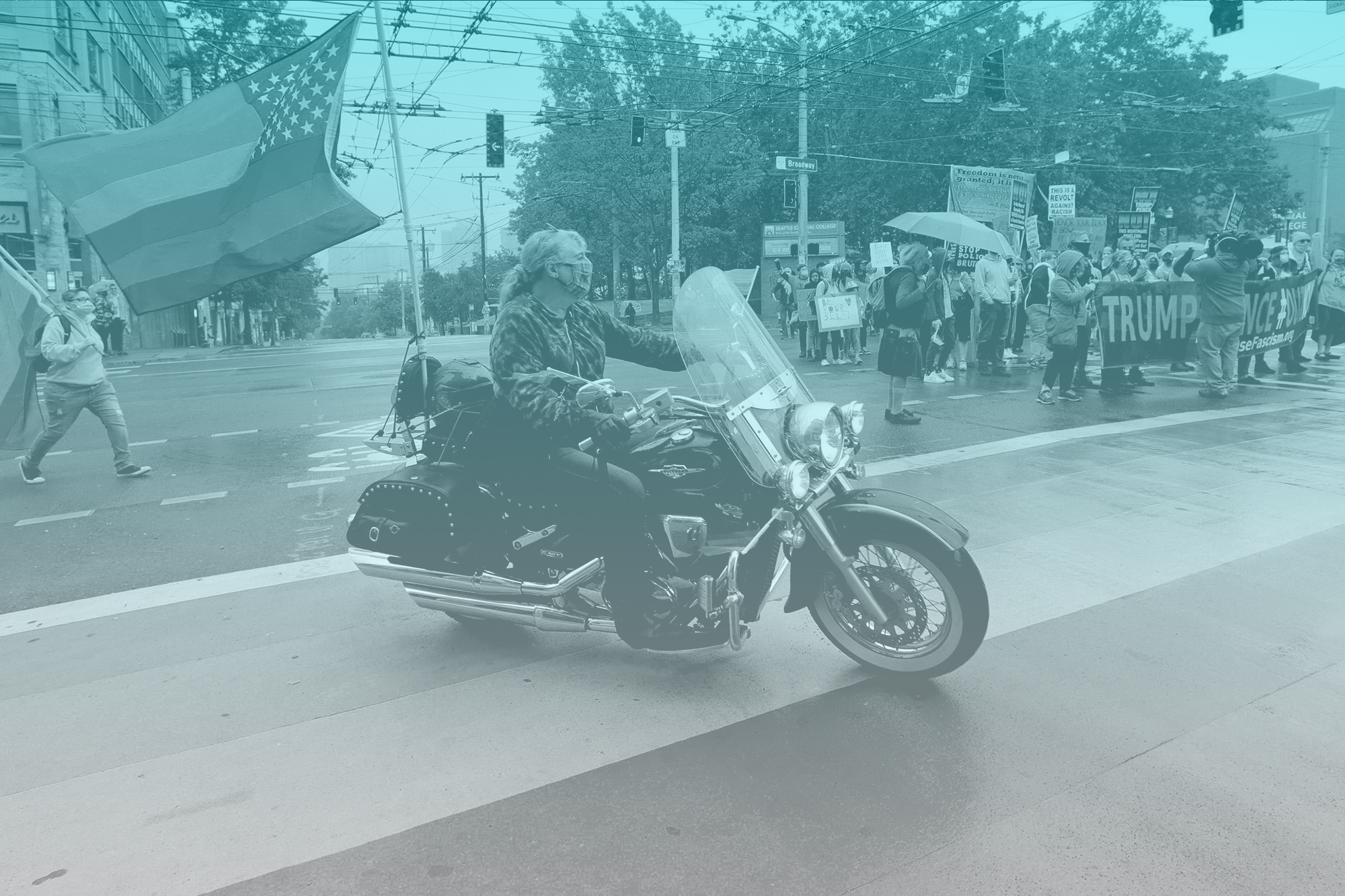 Aubrey Thomas of Dykes on Bikes leads an LGBTQ Pride march over a rainbow-painted crosswalk June 27, 2020 in Seattle. (Elaine Thompson/AP)

For LGBTQ people, a Joe Biden presidency without a Senate majority would be like a life buoy that’s not attached to a boat. A President Biden can undo many of the Trump administration’s executive actions, like the transgender military ban, and restore Obama-era protections, like an administrative rule that protected LGBTQ people from health care discrimination. Biden can keep us from going underwater, but he might not be able to take us anywhere.

Unless Democrats can pull off a double-runoff Senate victory in Georgia, more substantive progress will be off the table: The Equality Act, which would bar anti-LGBTQ discrimination nationwide, will not make it past Sen. Mitch McConnell, nor would a federal ban on the practice of conversion therapy. States like Washington, which protect LGBTQ people not just in employment, but in areas like housing and public accommodations, will still be sharply contrasted with the American South, where queer people are more legally vulnerable.

But as one of the 342,000 LGBTQ people who call the Evergreen State home, I would warn that we are far from immune to the effects of a Biden-McConnell deadlock. A conservative Supreme Court could easily hack away at LGBTQ protections, and Biden wouldn’t be able to leverage Congress to counteract the judiciary. The groundwork for that process is already being laid: While all eyes were on the ballot counts this week, the Supreme Court was hearing arguments in a case about discrimination in foster care — and, as Reuters reported, the conservative justices “appeared sympathetic” to the anti-LGBTQ argument. Washingtonians could fall under the purview of these decisions, depending on how sweeping the eventual rulings might be. My comfort now is that it could be worse: Trump plus McConnell plus a conservative SCOTUS would be like not getting thrown a life preserver at all. So even though the future of LGBTQ rights now hinges on two Senate races in Georgia, we have no choice but to cling to those odds.