The pandemic made plain an intolerable crisis of economic inequality. 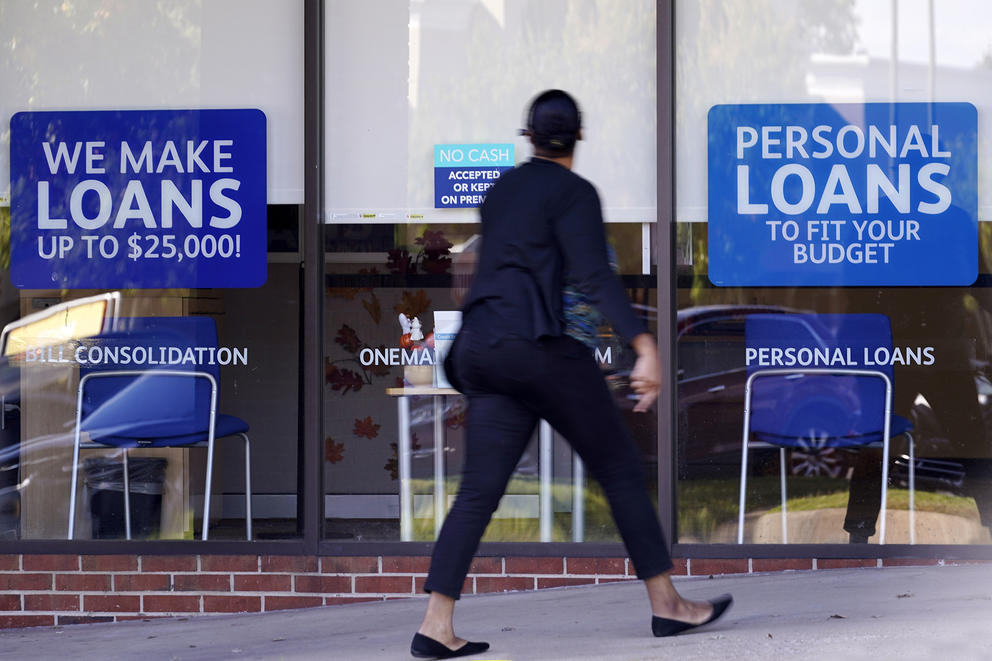 Throughout the COVID-19 pandemic, billionaires have gotten richer while the rest of us have suffered, especially low-wage workers of color, writes Samantha Allen. (Mark Humphrey/AP)

This was the year I stopped believing the fiction that we can fix ourselves. Before 2020, like many Americans who have bought into our country’s unique brand of aspirational individualism, I thought that if I only worked harder, ate better, exercised more and carved out time for self-care, I could somehow optimize my life. I could be like those pretty people on social media who seemed to have it all together. And then a disease trapped me inside my home, isolated me from my family and proceeded to ravage the entire country while a significant fraction of the population refused to acknowledge its severity. Meanwhile, a federal government currently spending $1.5 trillion on glitchy fighter jets didn’t even send us enough money to cover an average month’s rent.

At first, I tried to keep it together. I took on extra professional projects. I tried to become a home chef, spending my mornings crafting the perfect breakfast sandwich and wasting a hen’s house worth of eggs in the process. I used bath bombs, as though a tub full of sparkly purple water could make my situation any more tolerable. But it’s not tolerable, is it? Three hundred thousand of us are dead. That number wakes you up real fast to the unsustainability of American life as constituted. Throughout the COVID-19 pandemic, billionaires have gotten richer while the rest of us have suffered, especially the low-wage workers of color who have kept our country’s already-inadequate systems from collapsing altogether. No amount of bread baking is going to make it any better.

I was certainly aware of the unequal state of things before all this, both intellectually and personally. I’ve seen the charts showing the widening gap between the rich and the poor, and I’ve watched my earning power stagnate while my expenses soar. After surviving open-heart surgery in 2008, I have spent my entire adulthood clinging to costly health insurance plans. (I long for the days when I thought COBRA was just a snake.) But before COVID-19, I still projected the same façade of OK-ness that many of you reading probably did. We met up with our friends and pretended as if we were doing fine, as if we were all on a plausible path to success. It was like a collective staring contest where blinking was tantamount to admitting that you’ve got credit card debt and clinical depression.

So, nine months into this pandemic, I’m done pretending like I’m OK, and I hope you’re ready to throw out your sourdough starters, too. Nothing I do to superficially adjust the quality of the time I spend inside my 500-square-foot apartment can ever compare with the help the United States government could offer if it still believed in Franklin D. Roosevelt’s promise of freedom from want and freedom from fear. It doesn’t have to be like this — and yet it is.

Lately, we’ve been anthropomorphizing calendar years and ascribing malice to them, as though 2020 were a horror movie villain. But there is nothing inherently evil about the past 12 months, which have actually been the culmination of an economic process that has been accelerating since the ’70s. We might need to wear masks for many more months, but we never again have to cover up how badly we’re doing.