2021 will be a year of sloppy economic thinking in Seattle

A recent Seattle Times column and KOMO TV program offer a bitter taste of the misguided and ugly narratives to come in the new year. 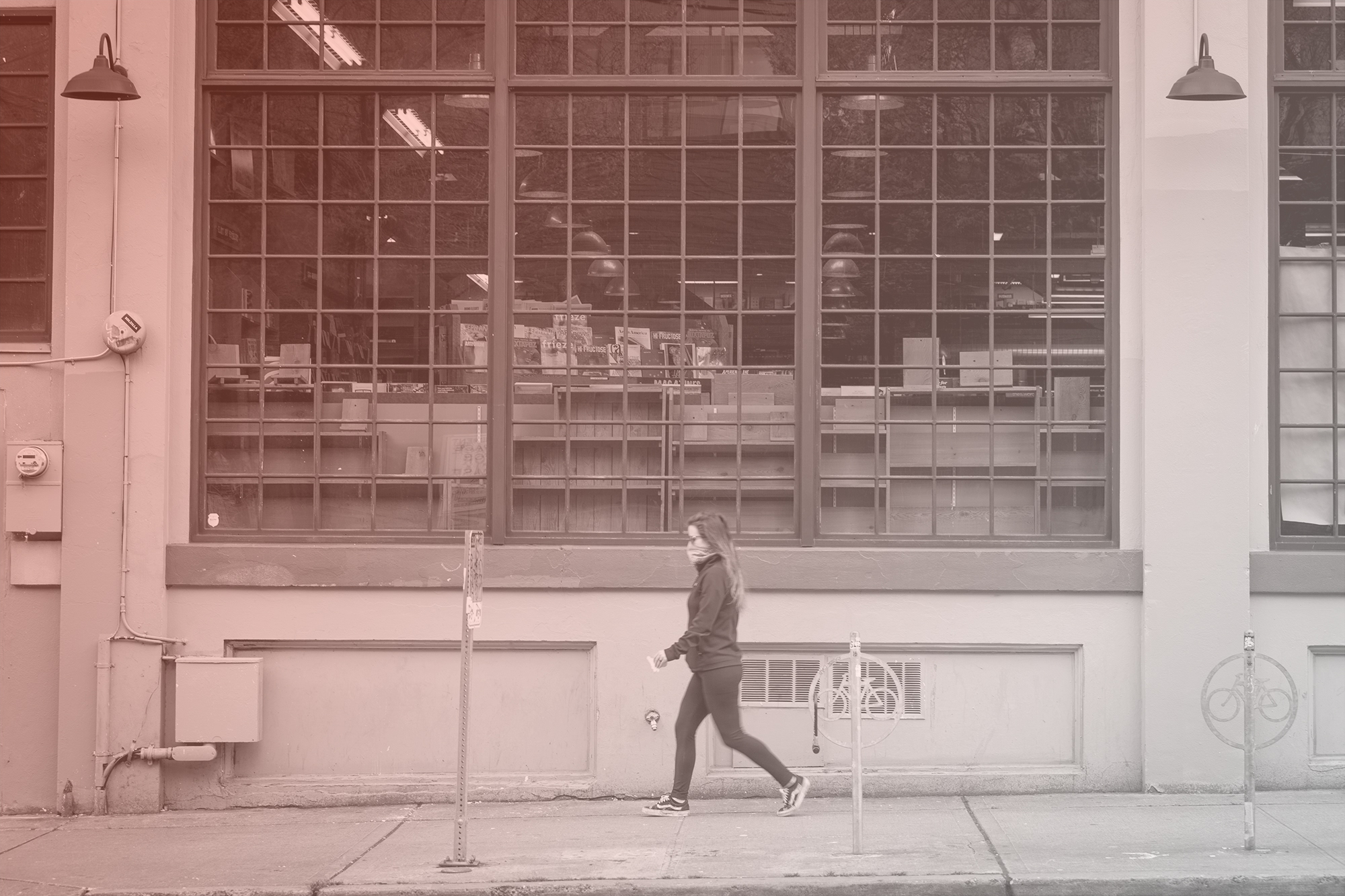 Last week, I got a taste of next year, and it made me want to throw up.

In 2021, Seattle chooses a new mayor. The two citywide council seats are also up for grabs. Those elections will turn the city into a murky, roiling political stew. Big business-dominated lobby groups like the Seattle Metropolitan Chamber of Commerce and the Downtown Seattle Association, livid about the passage of a progressive business tax this summer, are out for blood. Get ready, because our progressive-majority city council is about to be blamed for a host of economic horrors, past, present and in the imagined future.

In other words, we’re about to be served up a lot of sloppy economic thinking. Best to take a spoonful or two now to inoculate yourself against what’s coming. Think of it as a vaccine.

Here’s dose number one. Last Friday, Seattle Times columnist Jon Talton wrapped up Seattle’s story with a neat little holiday bow. “Seattle was always a business city,” he wrote. It’s the secret of our success. But then the left rose to power. Now our city council, tough on business and soft on crime, is strangling the goose that laid the golden egg. We need a new mayor who can get Seattle back on track.

My sloppy thinking detector was beeping all the way through, but here’s where it really went off: “But the anger of activists and many council members toward Amazon propelled the company to seek a ‘full, equal’ second headquarters elsewhere.”

Much ink has been spilled over Amazon’s HQ2 search and the reasons behind it. Sure, early on there was some tendentious hand-wringing about Seattle’s progressive politics and supposed ingratitude toward our corporate overlord, especially from politicians and chamber types. But after the dust settled — with Amazon still expanding in Seattle, mind you — better analysis prevailed. Amazon was chasing tech talent. It was a brilliant data grab. How could a company growing at such a rate not need another home base? All plausible, maybe all true. But no serious observer could continue believing that Amazon’s search was motivated by hurt feelings.

Fast forward to this year. Talton slams Seattle’s new big business tax, calling it “a pipe dream and a dangerous impediment to the city’s economy.” But the truly dangerous impediment would be not having this new source of revenue, which single-handedly saved the city’s 2021 budget from being a total bloodbath. Without it, right now we’d be staring down severe public sector layoffs and cuts to city services. As reality-based economists learned from the experience of the Great Recession, austerity causes harm and slows recovery. Seattle’s tax was designed to “jumpstart” a recovery — it targets those companies that can most afford to pay, and a good chunk of the revenue goes to small businesses and lower-income households that will likely put any spare dollars right back into circulation. (Disclosure: I and the organization I work for, the Transit Riders Union, were involved in advocating for a Seattle big business tax.)

But never mind all that. Talton simply asserts, unencumbered by evidence, that Seattle will be the loser because employers will take their high-paying jobs elsewhere. Remember when The Seattle Times editorial board spent three years forecasting economic doom and gloom from $15 minimum wage laws in SeaTac and Seattle? At least back then there were many businesses crying that the sky would fall if they had to pay workers more. This time, vague scaremongering aside, the corporations that will pay the Jumpstart tax didn’t even threaten to leave. As I’ve written before, I think some job shifting could occur, but the risk is relatively small and greatly outweighed by the measure’s benefits. I’m not sure where Talton gets his confidence.

OK, ready for the second dose? I’m afraid this one tastes much worse. This past weekend, Fight for the Soul of Seattle was loosed on the world. It’s a kind of sequel — sorry, a “critical follow-up” — to the infamous 2019 “documentary” Seattle Is Dying. As announced on Twitter: “KOMO News will air a 90-minute documentary Saturday evening examining the decay, chaos and business closures that have resulted from the drug culture that fests in Seattle.”

“Fests” is probably a mistake, but I prefer to think of it as a cross between “festers” and “infests,” a kind of portmanteau that evokes pus and cockroaches in equal measure. In case you didn’t notice, KOMO (or rather Sinclair, the station’s owner) is aiming at your gut, not your brain.

In the depths of a global pandemic that has more or less shuttered whole sectors of the economy, to blame business closures on a “permissive posture” and “drug culture” is opportunism, pure and simple. For a certain section of the media, mudslinging at the city council has become a sport with few rules.

Those phrases also suggest debauchery and decadence. You didn’t realize that those people sleeping outside are having wild fun, just living it up while you slave away indoors on your endless Zoom calls? You thought decades of deepening poverty, economic inequality and racial disparities had something to do with it? Or a chronic shortage of affordable housing? Or criminally irresponsible pharmaceutical companies, fueling a national opioid crisis because it boosts their bottom line? Get with the program.

Media stories like these conjure a world where “anger” and “drug culture” are major forces shaping the economy. Don’t buy it. But do be prepared to hear variations on these tales told and retold, blared and blasted — much louder than any activist bullhorn — in the year ahead. These narratives persist not because they’re backed by evidence or sound economics, but because they serve a purpose. Alliances are forming between those who want to hand the keys to the city back to big business and those who favor a punitive posture toward homelessness, drug addiction and poverty. They’ll be working overtime to elect Seattle’s next mayor, gain two council seats and flip another through a recall campaign. We can’t let them win.