Why the Kalama methanol refinery would hurt the Yakama tribe

Yakama tribal members exercise treaty rights on the Columbia river. A proposed methanol plant could endanger the ways of life those rights protect. 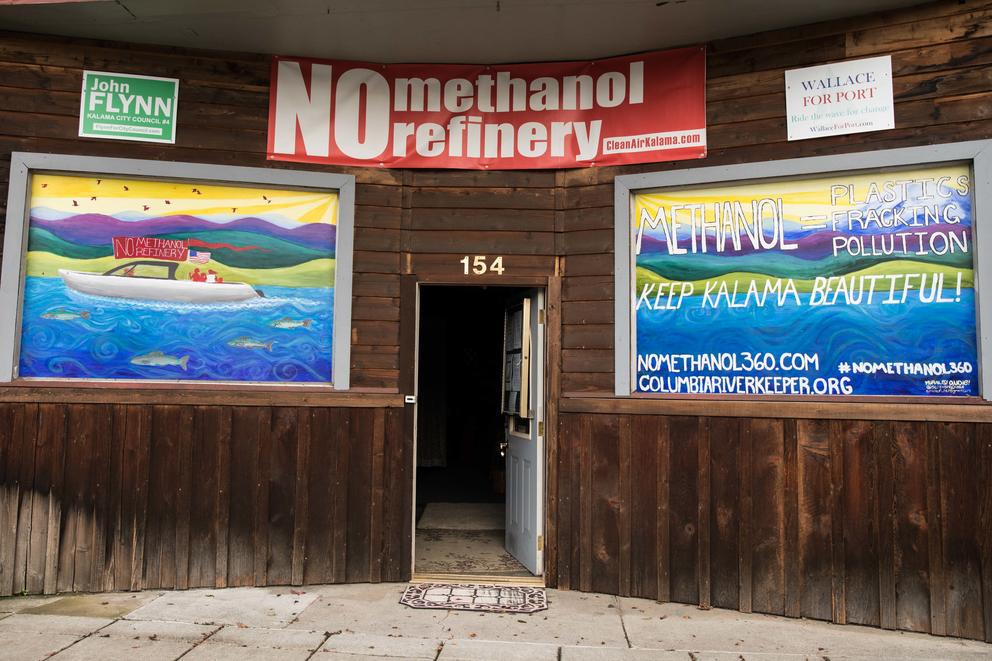 Signs against the proposed methanol plant dot the landscape in and around Kalama in 2019. (Matt M. McKnight/Crosscut)

State permits for a proposed fracked-gas-to-methanol plant are being considered now and a decision is expected. The proposed methanol refinery in Kalama poses a significant threat to Nch’i Wana, the Columbia River, and our already endangered salmon.

The Kalama methanol refinery, if built, would rely on fracking, which has no place in the Columbia River Basin or a low-carbon future. I say this as a mother, a small business owner, an enrolled member of the Yakama Nation, a member of Columbia Riverkeeper’s Board of Directors, and a life-long advocate for Native rights and cultures. The Columbia River binds our region together. It provides our sacred first foods. It is where Yakama tribal members exercise our treaty rights to take salmon, eel-like lamprey, sturgeon and smelt. We must reject massive projects that will worsen the climate crisis.

Recently, a federal court highlighted how the Kalama methanol refinery project could harm our river, our climate and our ways of life. The court, in responding to arguments made by Columbia Riverkeeper and other groups opposed to the methanol plant, made several important points. First, the judge ruled that it was arbitrary for federal agencies to rely on the Chinese government-backed Northwest Innovation Work’s speculative claims about displacing overseas climate pollution. Second, the court argued it was illegal to ignore the refinery’s impacts on local air quality. And third, the court also agreed with Columbia Riverkeeper about the need to study how the methanol refinery would trigger new gas pipeline construction throughout our region — something state and local reviews have so far ignored. Gov. Jay Inslee and the Department of Ecology should heed these warnings.

The Columbia River and our climate do not need another massive source of pollution.  According to the Department of Ecology, the Kalama methanol refinery would cause between 4.17 and 5.41 million metric tons of climate pollution each year for the next 40 years. The refinery would rank among the largest greenhouse gas polluters in Washington. And a petrochemical plant of this size would likely harm local air and water quality, degrading nearby recreation opportunities and ways of life.

Tribal members like myself understand how fracked gas threatens our traditional treaty-protected uses of the Columbia. We are not alone. Opposition to the Kalama methanol refinery is widespread and growing. Kalama residents and more than 30 conservation organizations — from local groups to national leaders like the Sierra Club and the Natural Resources Defense Council — oppose the project. This confirms a methanol refinery is bad for Washington.

Gov. Inslee has said that we cannot accomplish what’s necessary for our climate while continuing to build projects, like the methanol refinery, that commits Washington to decades of fossil fuel consumption and carbon emissions. During this decade, we must reduce emissions to half their current levels to avoid irreversible damage.

When we look at the long-term damages of other projects, we see that our resources have decreased as has our ability to gather, hunt and fish without threats of contamination. We just had our winter solstice ceremony with my children and husband. We shared the words of our elders about how our traditional food sources and medicines are important to our health. We honor our food and thank them for giving their lives to make ours stronger. We are intertwined. While in a pandemic, I see constant requests and thanks for our traditional foods. As such, we are attentive to projects that may threaten our resources.

Gov. Inslee helped set ambitious goals to address Washington’s contribution to climate change. I ask that he honor Native Americans and tribes that hold the oldest data set in Washington state. A mega-polluter like the Kalama methanol refinery would undermine those goals. If Gov. Inslee truly “cannot in good conscience” support the Kalama methanol refinery, then he must now lead Washington’s agencies in rejecting this proposal. We are relying on the governor to keep his promise of a clean energy future. 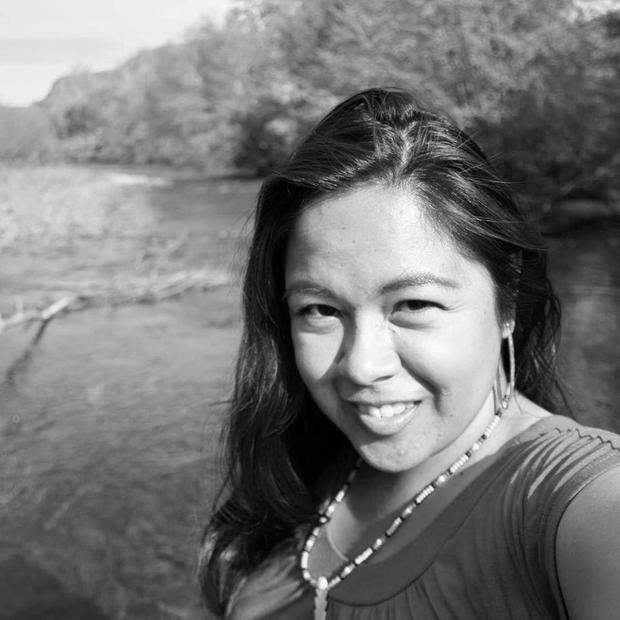