Seattle and all of Washington must extend the eviction moratorium

Residential tenants aren’t the only ones who need it. Small businesses and nonprofits do, too. 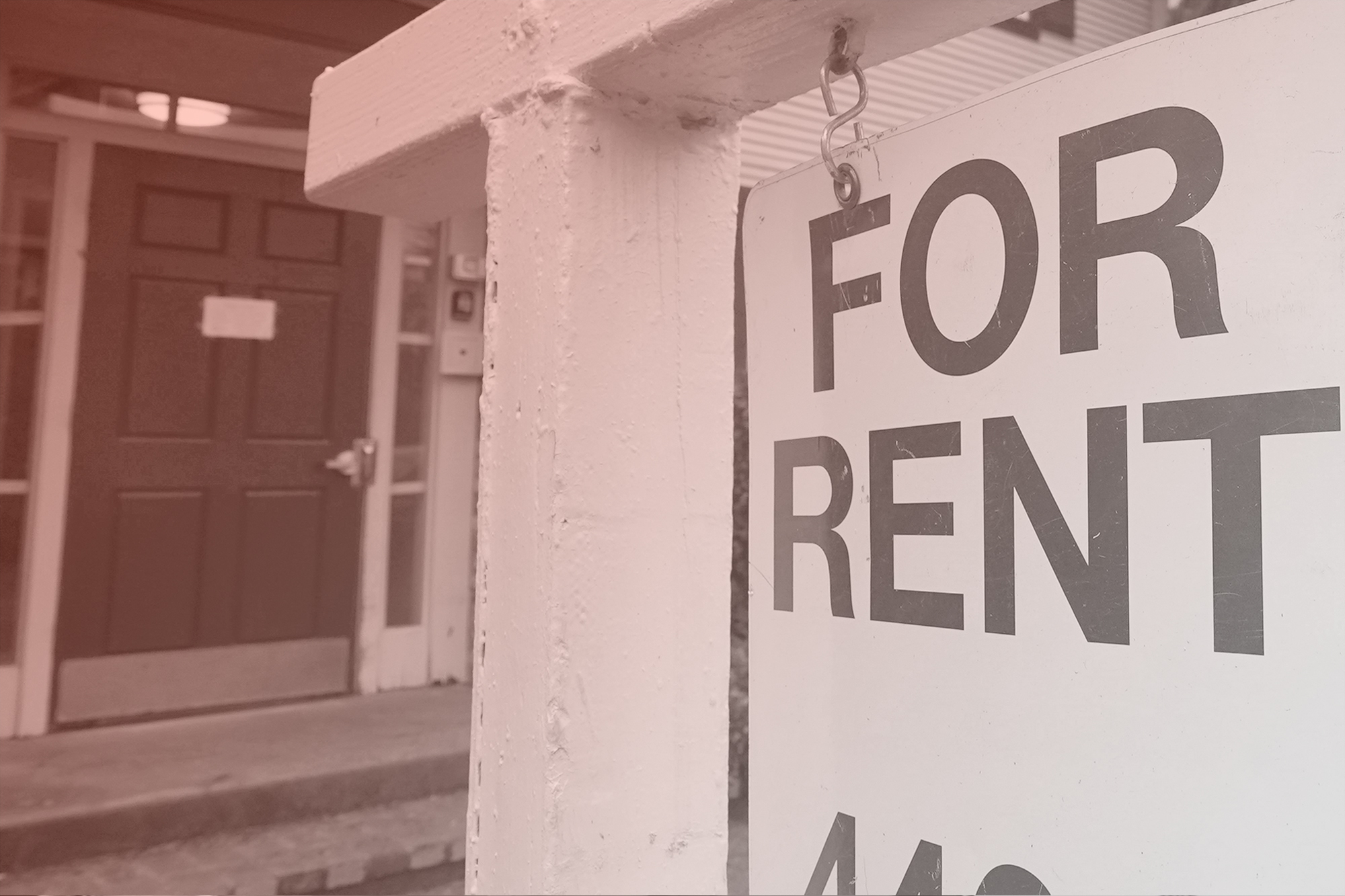 City and statewide eviction moratoriums have helped save lives, it's true, but they have also provided stability to small businesses and nonprofits, Katie Wilson writes. (Rich Pedroncelli/AP)

It’s been just over a year since the first U.S. death from COVID-19 was announced in King County, prompting Gov. Jay Inslee to declare a state of emergency. One year ago today, Seattle Mayor Jenny Durkan did the same. A whole year, 5,000 Washingtonians dead, and the pandemic isn’t done with us yet.

I’m sure Durkan and Inslee have a lot on their plates right now. But there’s one thing both must do immediately, without delay: Extend the city and state eviction moratoriums through the end of 2021.

Both moratoriums were first proclaimed in mid-March 2020, and since then their renewal has been scattershot and last-minute. Most recently, on Dec. 15, Durkan extended Seattle’s moratorium through March 31. Inslee waited until two days before Christmas to announce the same decision. Now that new deadline is looming, just a few short weeks away.

The eviction moratoriums have undoubtedly saved many thousands of lives. According to one recent study, “policies that limit evictions are found to reduce COVID-19 infections by 3.8% and reduce deaths by 11%.” The reason is straightforward: “Housing precarity … reduces a person’s ability to abide by social distancing orders and comply with hygiene recommendations.”

People who are frustrated by the proliferation of homeless encampments should be grateful for the moratoriums, too. A 2018 report on Seattle evictions found that a shocking 87.5% of evicted tenants became homeless. More than one in three ended up completely unsheltered.

Lawmakers are taking some steps to protect tenants after the eviction moratoriums are lifted. Last May, Seattle passed bills proposed by City Council President Lorena González to allow tenants to use non-payment of rent due to financial hardship as a defense in eviction proceedings for six months after the city’s moratorium ends, and create payment plans. Meanwhile, state legislators in Olympia are debating bills that would, among other things, give tenants a right to legal counsel and encourage mediation. Seattle Councilmember Kshama Sawant is also proposing a Right to Counsel ordinance.

But none of this will prevent a mass wave of eviction filings, leading many tenants to self-evict because they don’t know their rights or don’t want to go to court. And in the case of state legislation, it is highly unlikely to pass, let alone be implemented, by March 31. It’s way too soon to lift the moratoriums.

Of course, eviction moratoriums do not solve the problem of unpaid rent. What they do is buy time: for rental assistance programs to work, for payment plans to be figured out, for new funds to come down from the federal government, for jobs to return and income to resume its flow. With $100 million in owed rent accruing monthly statewide, time is exactly what’s needed.

The plight of residential tenants has gotten a fair amount of attention, for good reason. But Seattle’s moratorium also protects small businesses and nonprofits. While the state moratorium doesn’t halt business evictions, it does prohibit rent increases and threats of rent increases for commercial tenants impacted by COVID-19. Last summer, Seattle also passed legislation proposed by Councilmember Andrew Lewis that prevents landlords from seizing personal property when a small business or nonprofit defaults on a commercial lease.

In many respects, commercial tenants are less vulnerable to eviction than residential tenants. It’s relatively fast and cheap for a landlord to kick a family out and move another one in. By contrast, the time and costs involved in moving a whole business are large, for the landlord as well as for the tenant. In the middle of a pandemic, the chances of filling a vacant commercial space are slim. For these and other reasons, many commercial landlords have been willing to strike generous deals with their tenants, forgiving a large portion of their rent or tying payments to a business’s actual revenue.

But that doesn’t make the state and city protections unimportant. Throughout the pandemic, the eviction moratoriums and other protections for businesses and nonprofits have provided a baseline of relative stability, creating the space needed for landlords and tenants to work out new arrangements. The need for that stability has not gone away: A recent poll found that 34% of Washington small businesses could not make their rent in the month of January.

That’s why, back in December, the Washington Hospitality Association wanted to see the state moratorium strengthened to better cover commercial tenants and extended for six months instead of three, says Steven W. Hooper Jr., president of Ethan Stowell Restaurants and a board member of the Seattle Restaurant Alliance (a branch of the Washington Hospitality Association). Even then, it was clear that the vaccine rollout would be slow and clunky. Normal times, when restaurants would once again be fully staffed up, with dining rooms operating at 100% capacity and pre-pandemic levels of revenue rolling in, were clearly a ways out. More than two months later, that’s still the case.

Hooper says extending the moratoriums in small, arbitrary increments creates stress and uncertainty, doing a disservice to both tenants and landlords. And small businesses across the state need and deserve the same protections that Seattle businesses currently have in place.

“We need a global conversation about how to deal with this for the rest of the crisis, however long that ends up being,” he says. “The eviction moratorium should last at least as long as the crisis does, and then there should be some period of time for people to pay that stuff back.”

Like residential tenants, restaurants and other small businesses need stability and time: time for the Paycheck Protection Program to work its magic, time to feel confident that a new wave of COVID-19 infections will not suddenly shut the doors again, time to rehire to full capacity. And also, Hooper notes, time for small businesses and elected officials to cook up creative ideas that could help bring in extra revenue to cover back rent (and back taxes) — like continuing outdoor dining for a couple of years, which would also enable restaurants that survived the pandemic to hire some of the workers laid off by those that didn’t.

With the current pace of vaccinations, it’s hard to imagine a full opening of the economy taking place before the end of this year. Even then, businesses and households will take time to rebuild. The state and local eviction moratoriums are not a silver bullet. But they are a necessary foundation for coming up with a coherent recovery plan that doesn’t heighten economic pain and human suffering.