While the country moves on, the pain for many Asian Americans remains intense. 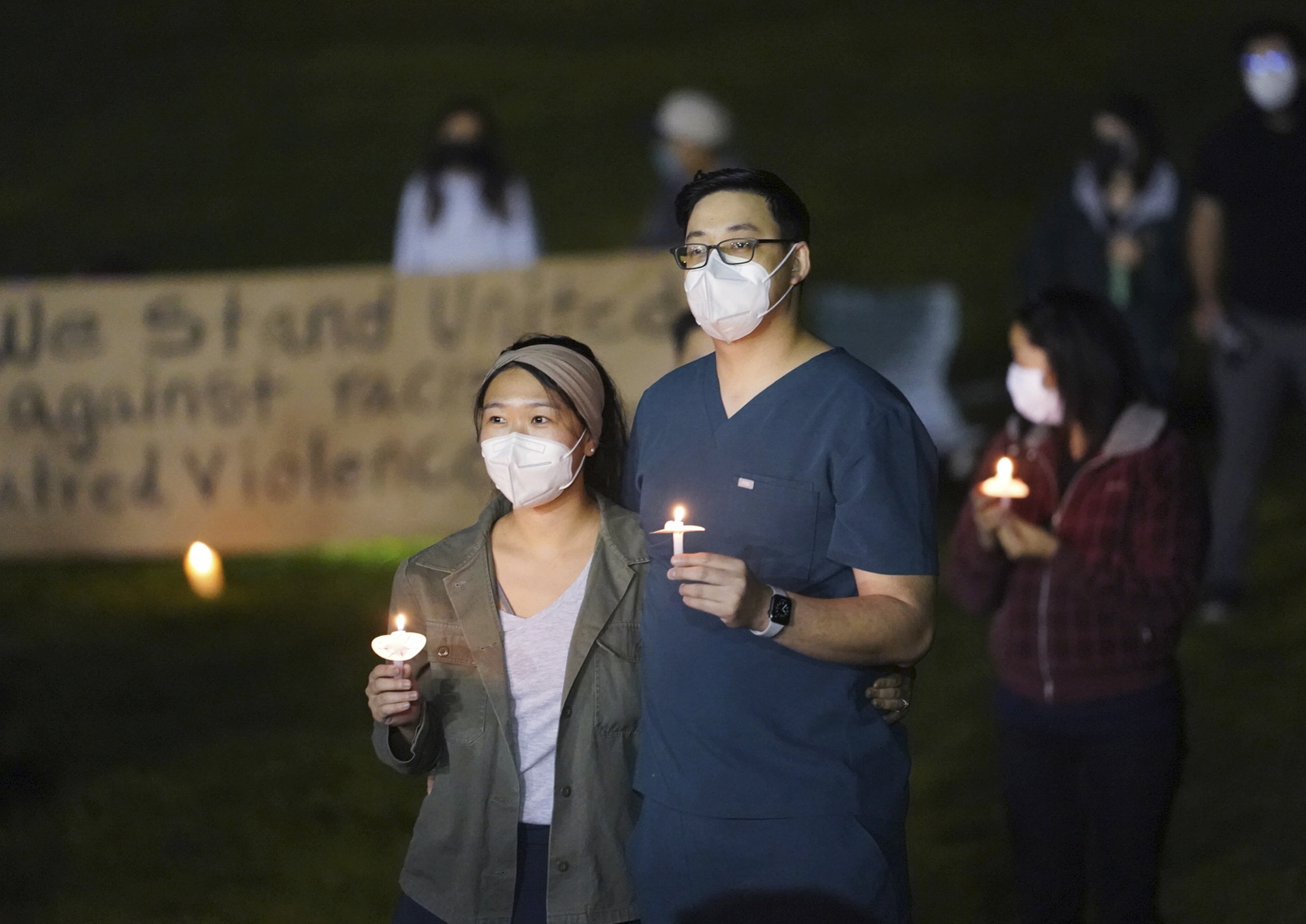 Hundreds of people gathered at a candlelight vigil called "Stop Asian Hate" at Almansor Park in Alhambra, Calif., March 20, 2021. Four days after six women of Asian descent were among the eight people killed in attacks on three Atlanta-area massage businesses. Similar rallies and memorials have taken place across the country. (Damian Dovarganes/AP)

One year ago, I was quoted in a Crosscut article headlined, “Coronavirus fears in Pacific NW lead to rise in anti-Asian racism.” Similar articles were published in cities across the country. It breaks my heart that, a year later, we have to ask why so many leaders did not take these warnings more seriously before a mass shooting in Atlanta left eight dead, six of whom were women of Asian ethnicity.

Locally, we’re also dealing with multiple incidents, including that of Noriko Nasu, a Japanese teacher and family friend who was assaulted in the Seattle Chinatown-International District in February. She suffered a fractured nose, broken teeth and a concussion in what she says was a hate crime.

Both the murders in Atlanta and Nasu’s case are part of more than 3,700 documented anti-Asian hate and bias incidents that have occurred nationwide in just the past year. We appreciate many outside our communities reaching out to check on us, but these incidents are the culmination of concerns expressed over years. People are only now starting to realize the ways Asian Americans struggle to feel part of this country and its discussion of race and racial violence. Some are also recognizing the ways that race and gender intersect, as well as other aspects of identity, such as profession and immigration status. These cannot be ignored when looking at what happened in Atlanta, in Nasu’s case and in many others.

Read another perspective: A Seattle doctor reflects on Atlanta and anti-Asian racism

Throughout the past week, I have struggled to articulate how I am feeling. Like many others, I look to my mother for help understanding tragedy and pain. She lost her father, who I’m named after, when she was only 28, only a year younger than I am now. He was in good health, and had gone to work the previous day, but he experienced a sudden, severe asthma attack. Instead being taken to a hospital with emergency care, he was transported to a VA hospital, which was not as well equipped for emergencies. My mother never saw her father alive again.

In the aftermath of his death, she received an immediate and intense wave of sympathy and condolences from friends, co-workers and others in her life. After a while the number of people checking on her waned, but the feelings of grief and sorrow endured. How could people around her happily go on with their lives while she was still so stricken with grief? She knew she couldn’t expect everyone to be somber forever, but something about the speed with which people moved on hurt her immensely.

The pain for us remains intense. It only compounds our suffering to witness so much of the country move on so quickly, while our communities continue to struggle with details still emerging, unanswered questions and the grief from what we already know. As we endure recurring waves of pain and stress, we are expected to go on with our daily lives. But too many workplaces are poorly equipped to provide support to their Asian American employees, and sometimes even well-intentioned efforts to provide space for processing emotions and grieving can make things worse.

On top of this, we’re inevitably searching for ways to support survivors and victims’ families, and for broader solutions to combat anti-Asian hate. Many Asian Americans are realizing how little some law enforcement agencies care about our communities after listening to the Cherokee County police captain’s statements. After the man charged with the killings in the Atlanta area was apprehended, the captain said the man had just had a “bad day,” and seemed to express little sympathy for the victims and their families. Later, it surfaced that the police captain had posted pictures of racist T-shirts emblazoned with phrases referring to the coronavirus as “imported from Chy-na,” a reference to the previous president’s rhetoric, which emboldened anti-Asian bigots. How could systems that were not designed for our communities and which are run by people like this ever be the solution to our needs and concerns?

Much of the work of protecting Asian American communities happens every day and is relatively invisible. I want to say thank you to our friends at organizations like Asian Americans Advancing Justice-Atlanta and the Center for Pan Asian Community Services in Atlanta, two groups doing vital work to support communities through these tough times. But I also want to acknowledge how they’ve been doing this work since long before this tragedy, and will continue to do so long into the future. The same goes for my own organization, Asian Counseling and Referral Services and others locally, such as API Chaya and the Massage Parlor Outreach Project. We have no choice but to continue to help communities process our grief and deal with our anxiety, while coming up with and advocating for ways to prevent these kinds of incidents going forward.

As I write this, the news cycle is already being taken over by the next mass shooting, this time in Boulder, Colorado. We don’t even have enough time in this country to grieve over one mass killing before the next happens. There are so many aspects to the horrific event in Atlanta I’m not even able to speak to in this column, such as stigma against sex workers, hypersexualization of Asian women in American society and media, gun control, political representation and so on. While in no way diminishing the loss of the Boulder victims and their families, Asian Americans realize we will have to fight just to maintain any public awareness of our issues. While still hurting from the tragedy itself and the feeling of being “othered” by institutions and society, we will always be thankful to those who reached out to support us, even after the media coverage fades, much in the same way my mother will forever be grateful to those who held space for her in their hearts even long after her father’s passing. 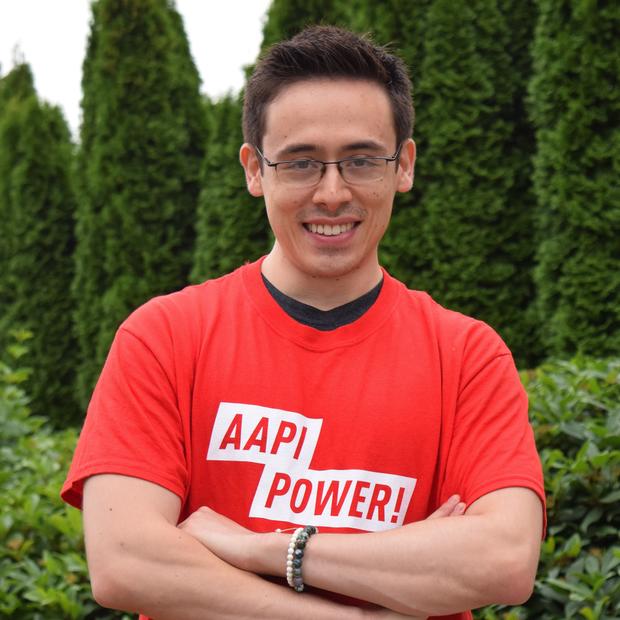