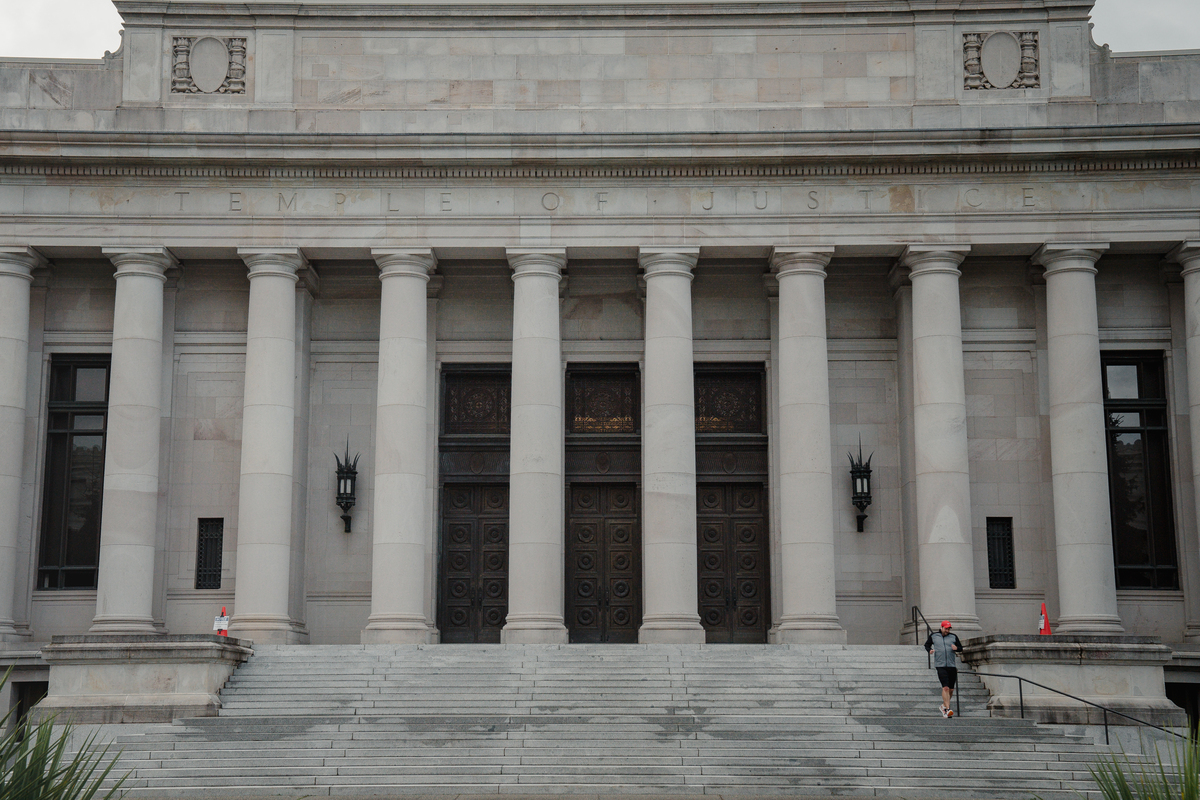 In a landmark decision last month, the Washington Supreme Court voided all drug possession cases in the state.

According to the court’s ruling in State v. Blake, the entire statute that criminalizes simple drug possession is unconstitutional. The sweeping decision pertains to all drugs — regardless of type and amount — across the history of the state’s criminal legal system.

No longer can police and courts assume that a person was in possession of drugs just because they had them on their person, or were near them in some capacity. The consequences of this ruling for people with current and former drug convictions cannot be understated.

There are a wealth of social problems connected to the American criminal legal system. Instead of a harm reduction or a medical approach, our nation mostly addresses mental health issues, drug and alcohol addiction, and poverty and homelessness through arrests, citations, convictions and incarceration. In fact, the three largest psychiatric care providers in this country include Rikers Island jail, Cook County Jail and the Los Angeles County jail. In the United States, over 550,000 people with mental health disorders live in cages. Of those, approximately 75% have co-occurring disorders, such as chemical addiction.

Over the past 45 years, the United States has experienced a 500% increase in the number of people who live behind bars. More than 2.2 million people — roughly the size of New Mexico’s population — are incarcerated in the United States. Our status as one of the most punitive countries in the world results from policy choices closely linked to drug convictions.

The practical consequences of the Blake decision will become clear over the months and years to come. Chief among them is the question of legal debt.

Alongside the explosion in rates of incarceration, the criminal legal system has increased its reliance on monetary sanctions, or legal financial obligations — fines, fees, restitutions and related costs associated with citations, court processing, convictions and punishments. As a result of the ruling, monetary sanctions associated with past drug convictions may need to be refunded. Juliana Roe, policy director of the Washington State Association of Counties, told Crosscut’s David Kroman that the state and many of its counties have received between $24 million and $47 million in legal financial obligations from people with drug charges. How to make those people whole financially invokes much larger questions of justice and reparation. It is those questions we must attend to in the wake of Blake.

However, the money that people are forced to pay does not stop there. Also levied are fines, discretionary court costs, interest and payment costs. Consider this: In Washington state, simple possession of a small amount of cocaine can result in a $10,000 fine.

Our state has aggressively attempted to collect outstanding legal financial obligations. Some jurisdictions have contracted with private collection companies, which, by statute, can add up to 50% additional collection costs to the person who owes monetary sanctions. And, since 2013, county clerks have had the authority to examine employment earnings, garnish wages and ask judges to issue bench warrants for arrests related to nonpayment. In research for my book, A Pound of Flesh, I found that some counties in Washington state would regularly incarcerate people for up to 60 days when they failed to makes payments on their legal debts, including those who were unemployed or homeless.

A wide range of consequences attends those unable to pay their criminal legal court costs.  In Washington state, for example, when people are unable to pay a traffic citation and appear in court, their license can be suspended. This results in an absurd situation in which people too poor to pay their penal debt lose the right to drive, in some cases preventing them from getting to work to make money. If a person is driving with a suspended license and pulled over by the police, they can be cited, fined up to $1,000 and forced to spend 90 days in jail. (A recent report in Seattle found that Black drivers receive a disproportionate amount of these citations.)

We are at a reckoning with our state and national criminal legal system. Our state Supreme Court has found simple drug possession cases to be illegitimate. All of these convictions came with an array of punishments, including large amounts of monetary sanctions that have devastated individuals and communities throughout Washington state.

Now, the question is this: How will the state attempt to make people with these convictions whole? Will the state pay back the legal financial obligations that so many were required to pay, with interest? How can a system that has dismantled lives and communities make amends and reparations to the victims of unjust prosecution, convictions and punishments? We must ensure that we as a public stay vigilant to how the state will redress its wrongs — just as vigilant as the state has been in punishing, and demanding money from, the thousands of individuals whose drug convictions are now void.


Correction: An earlier version of this Op-Ed incorrectly claimed that the state must now prove that a person "knowingly" possessed drugs in order to convict them. There is currently no drug possession statute, so this point , for now, is null. We regret the error. 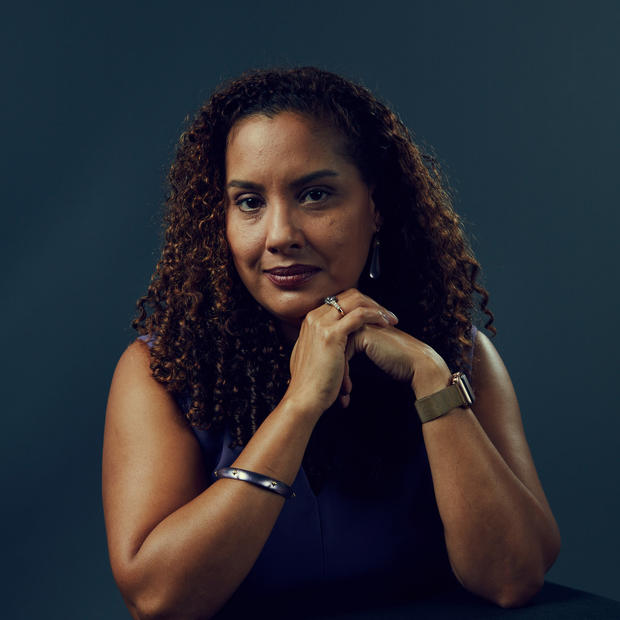 Alexes Harris, a professor of sociology at the University of Washington, is the author of "A Pound of Flesh: Monetary Sanctions as a Punishment for the Poor."