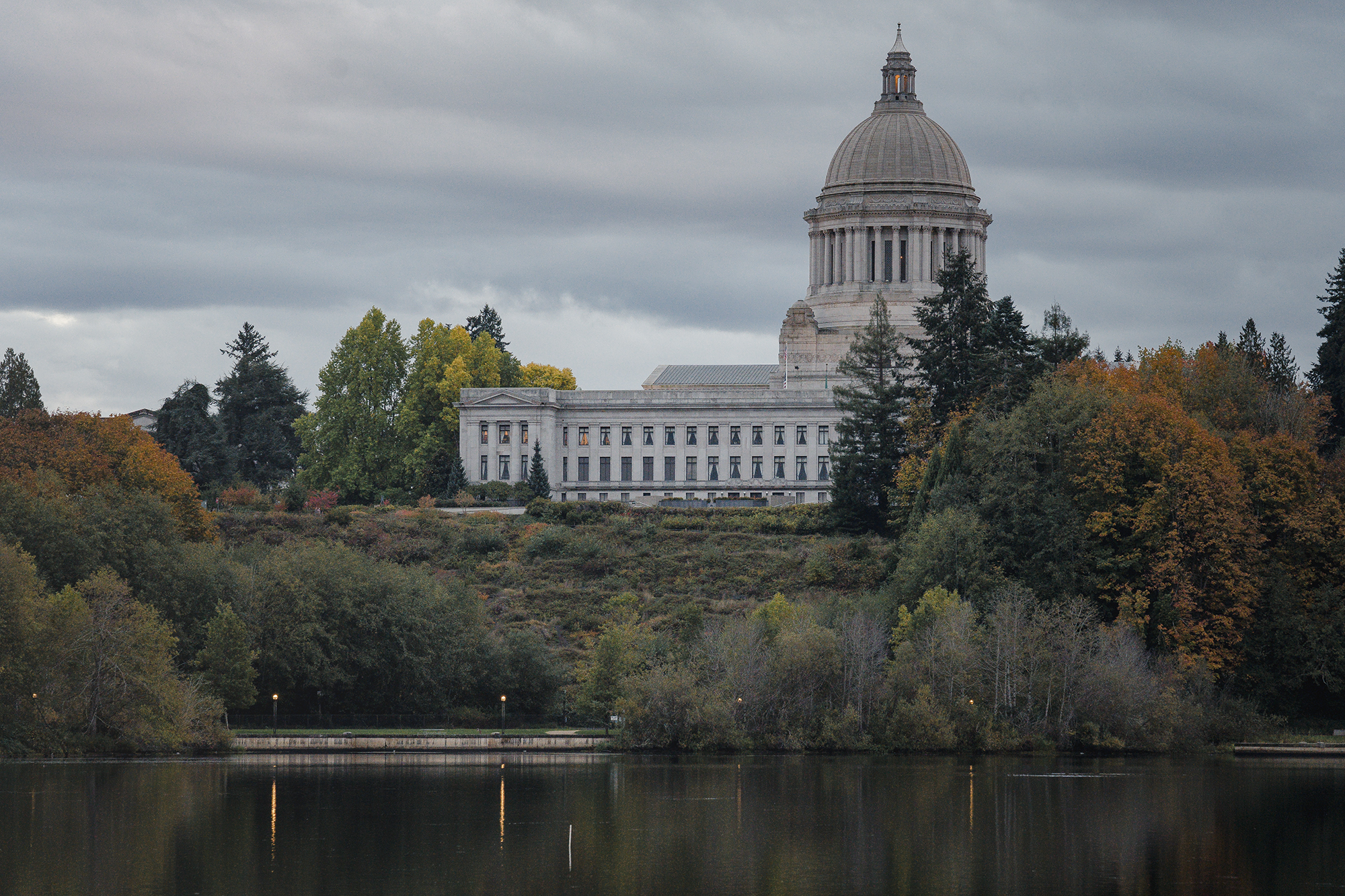 There’s a reason we inspect and earthquake-proof office buildings and city infrastructure before an earthquake. We know that in an earthquake even the slightest weaknesses can become fissures that threaten to topple the entire structure. It's much easier to fix a hairline fracture in a foundation than it is to rebuild. Once a building has been shaken to rubble, it's too late.

If only we’d taken the same approach with our economy. Like an earthquake, the COVID-19 pandemic exploited deep cracks in our communities that pre-existed the virus and should have been addressed long ago. Our economy has left countless people paid less than they should be, or without access to benefits, affordable housing or dependable health care.

One of the foundational weaknesses that this crisis has exposed is in our tax code. In Washington state, the poorest households pay up to six times more of their income in taxes than the richest. And because of decades of policies like redlining and discrimination in lending, including access to PPP loans, that only allowed white families to build intergenerational wealth, families of color have largely been driven into the lowest income brackets in our state. Yet they also proportionately pay the most in taxes. Nonwhite families will come out of this crisis even worse off than before the pandemic — and that downward spiral will continue unless we take action.

Part of strengthening our economy for the future means passing Senate Bill 5096 — a wealth tax on the extraordinary capital gains profits the super-rich make from selling stocks, bonds and other lucrative assets. It would exempt all retirement accounts, home sales and the sale of small family-owned businesses, so folks like you and I wouldn’t pay it. In fact, only about 8,000 incredibly wealthy people in a state of 7.6 million would pay the tax when they made more than $250,000 in winnings in a single year. The revenue will be invested in essential services like education, early learning and child care, and will allow us to ensure a robust, equitable and long-term recovery.

Importantly, it will also be a small step toward balancing our tax code and addressing the underlying cracks in our state economy. Fully 99.8% of a wealth tax on capital gains profits would be paid by households with an annual income of $660,000 or more a year — households that are, for the most part, overwhelmingly white.

Because it’s built on a foundation of policy choices that created such massive wealth inequality, our upside-down tax code continues to build wealth for already-wealthy families while perpetuating existing inequities for everyone else. Today, the richest 20% of white households claim about half of the state’s entire income, but contribute less than one-third of the taxes that support everything we all equally depend on. In fact, if you took every household in Washington and averaged out their effective tax rates, you’d get a statewide average tax rate per household of 7.7%. If you dug into that data by race, however, you’d see that the average white household pays less than the statewide average, while the average Black, Hispanic, Indigenous, Hawaiian/Pacific Islander or multiracial household each has an effective state tax rate higher than the state average, anywhere from 7.8% to 8.4%.

The impacts of economic inequality fall hardest on people of color. Whether by accident or intent, our current tax structure re-enforces structural advantages for wealthy white people and in turn disadvantages everyone else. Black families in Washington state, long excluded from wealth-building opportunities, continue to face obstacles. Balancing the tax code is one crucial way to fight the structural racism built into our economy. If we truly believe Black lives matter, then we must take action that matters to Black lives.

Our economy is healthiest when everyone can participate in it. Everyday people and families — not the wealthy — are the real job creators. When people have more money in their pockets, they spend it at local businesses, who in turn make more money and hire more people. It’s a virtuous cycle. On the other hand, there’s a vanishingly smaller return when you give more money to the rich, whether through tax cuts or being one of the only states that let the super-wealthy off the hook for paying taxes on extraordinary capital gains profits. Most importantly, there’s no material benefit to us. Multiple studies, including a 12-year study of millionaire behavior and a Stanford University study of eight state tax increases, have proven that the “millionaire migration” scare tactic is a myth. Even Washington’s own Bill Gates has poked holes in the argument that taxes have any effect on entrepreneurialism.

The short of it is that super-rich people will still be super rich, but our entire state will be better off. Raising taxes on the super-rich doesn’t harm economic growth; continuing to enable an upside-down tax code does.

A wealth tax on capital gains will also help strengthen our foundation for the next disaster and begin to unwind decades of policy choices that led to this moment. Better-than-expected revenue forecasts and temporary federal aid won’t put a roof over the heads of half of all Washington families who are struggling to afford basic household expenses, food on the table for the one in three households who have faced food insecurity since the start of the pandemic, or keep the lights on for the one in three small businesses who have already missed rent once this year.

But passing a wealth tax on the capital gains profits of the super-rich to invest in education and child care will do something meaningful for hundreds of thousands of struggling families. It will help secure a robust recovery by boosting consumer spending and creating new jobs, and — critically — begin to balance our upside-down and racially disproportionate tax code.

My colleagues and I have a choice: We can double-down on our state’s pre-existing and unequal conditions, or demand that a small handful of super-rich, predominantly white households who have seen their fortunes grow kick in for our collective recovery. Only then can we begin to build a more robust and resilient economy for the future. 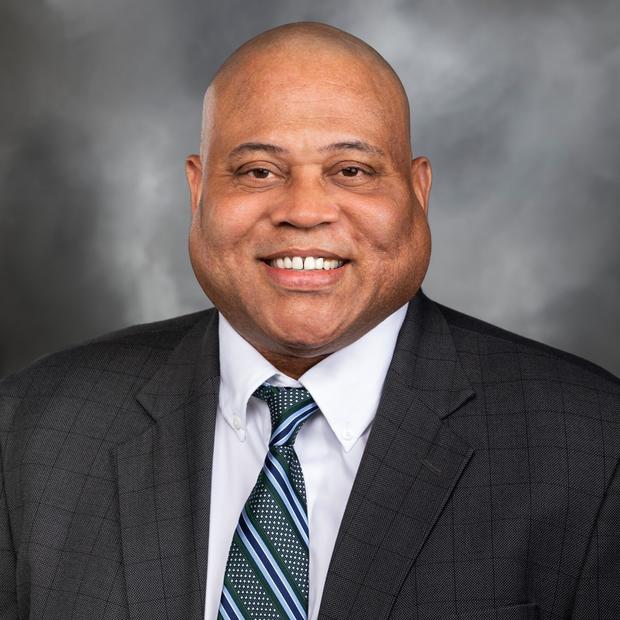