Notes on being useful after dying in Washington state

From medical studies to compost, here's how my body can be used up after I die. 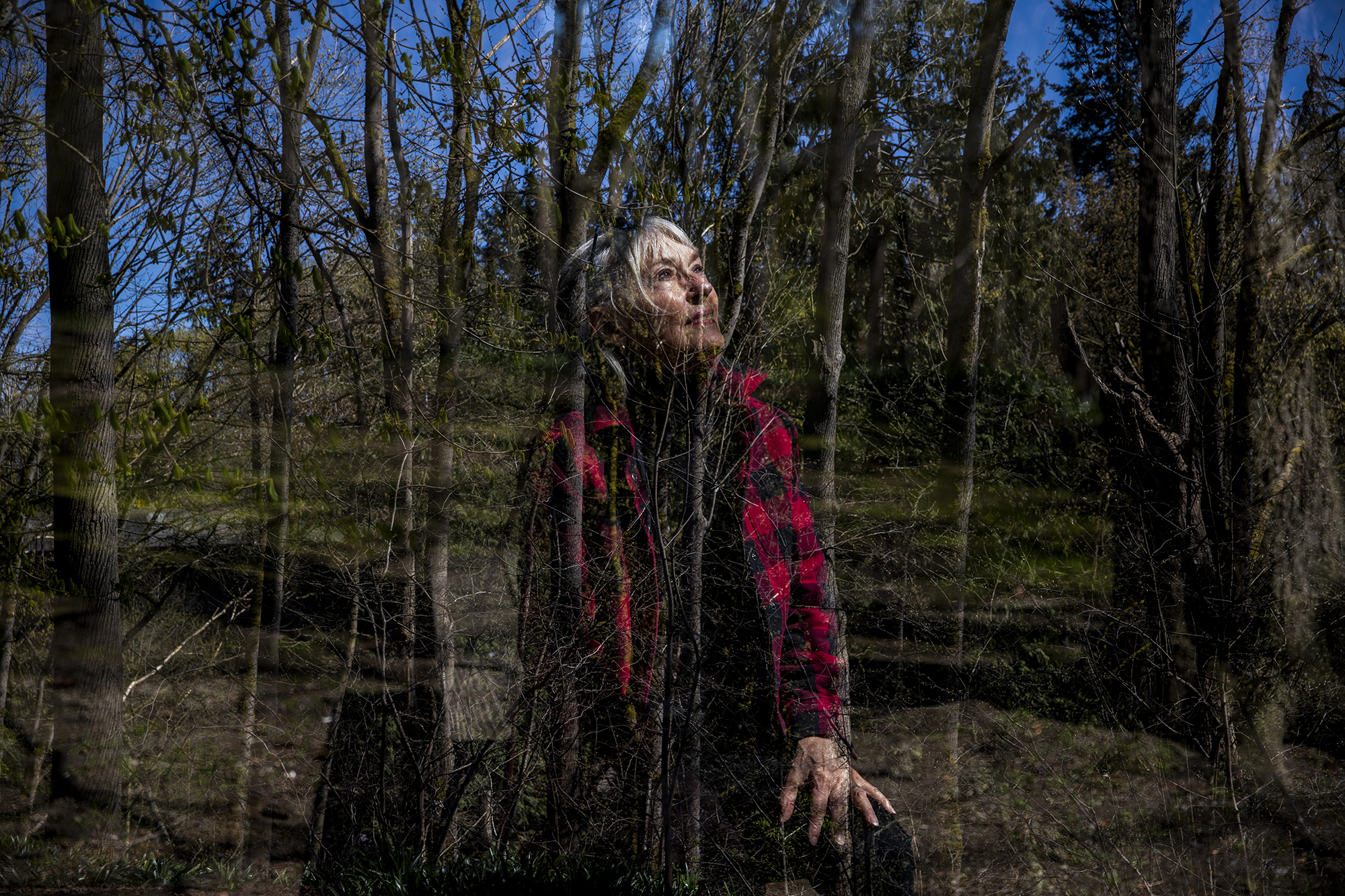 The COVID-19 lockdowns threw into sharp relief how much of life we spend caring for our physical selves.

Against daily routines deprived of theaters, concerts and meals out, of beers with friends, and of visits with kids or grandkids, my socially pointless self-tending revealed its true status: it rules. I brush my body’s teeth, wash its shirts, walk its miles, sort its pills, fry its eggs, Sudoku its brain, buy warmer socks for its cold feet. But at 77, when I consider my siblings’ and parents’ fatal heart attacks before reaching 80, I wonder why I devote so much time to the service and maintenance of my self. After all, when it expires it’ll just add to the debris already clogging our planet.

If only we could evaporate. I once told a friend who was joshing me about my writing and volunteering on top of a full-time job that when I die, I want to be all used up. But the muscle and bone that got me out the door won’t dissolve just because the breathing stops.

Luckily there’s a way to be useful after breath: I can donate myself to the University of Washington’s Willed Body Program. This transforms the human corpse (a term the program’s website homepage kindly avoids) into what it describes as a priceless gift to the UW School of Medicine and to medical students and patients. Priceless in another sense, too: the program is free. And as when we donate a different kind of defunct vehicle to KUOW, someone comes and takes the heap away.

Thus the remains of my day could matter — though the matter remains. My pieces and parts, now infused with formaldehyde, would linger after the program got whatever good it could out of them. Cremation would follow (part of the free deal) — and that’s a problem, too. America’s cremations, amounting to nearly a million and a half per year, send pollutants like sulfur dioxide, mercury and carbon dioxide into the atmosphere, while scattered cremains taint our waters and fields.

Maybe knowing that my body would help advance medical knowledge at the UW would outweigh my concern about the environmental impact of cremation. If not, are there good alternatives?

I’d count out traditional American burials. Annually, they require concocting and using 800,000 gallons of poisonous embalming fluid, a carcinogen that endangers embalmers and can seep from graves into the soil. Building coffins requires 4 million forest acres of wood every year, including tropical hardwoods. Casket steel plus the steel in the vaults to hold the coffins amount to an annual 90,000 tons, enough to build a Golden Gate Bridge. The vaults also yearly consume 1.6 million tons of concrete.

In contrast, “green” burial, aka natural burial, needs no embalming, no resource-hungry caskets or vaults. This end-of-life approach is virtually identical to the tradition in the U.S. that lasted well into the 20th century. A grave is dug, and the body is lowered down in a thin shroud or wood box, then covered with soil.

Then there’s human composting, aka terramation. It’s a back-to-earth (literally) process that transforms a human body into compost in about two months. Unlike green burial, which puts permanent graves into the land and can exhaust available space, compost from terramation can legally be added to the landscape anywhere, any number of times.

A friend of mine called the notion of composting human cadavers disgusting. I can get creeped out, too, by thoughts of death and decay, but what disgusts me most is the prospect of being incinerated like trash, or else gutted, filled with toxins, painted and prodded into looking alive but asleep, and finally walled into armored containers designed to make my family pretend decay won’t follow.

Washington is the only state in which terramation is legal, though bills are in progress elsewhere, including in Oregon and California. Katrina Spade, owner of Recompose, a funeral home in Kent that can process 10 human bodies at a time, pioneered and pushed for the 2019 human-composting law in our state and the research behind it. Return Home, a terramation company in Auburn, will open in April to accommodate 72 bodies simultaneously.

Founder Micah Truman, a student of mine 35 years ago, walked me through his facility-in-progress and explained the procedure. The body is dressed in paper and placed in an 8-foot-long polycarbonate vessel on a bed of sawdust, hay and alfalfa scooped from a quantity four times the body’s weight. Family and friends who have gathered to say ceremonial farewells to their loved one are invited to place flowers and other organic gifts in the vessel. The remaining plant-based matter is then spread on top. The vessel is lidded and placed in its own rack, which periodically rotates to hasten decomposing.

Organic decomposition raises the interior temperature of the vessel to 140 degrees, nourishing natural microbial action in the body while killing any dangerous pathogens. Optimal rates of aeration, hydration and rotation speed the process. As in cremation, the product is screened so that bones and teeth can be ground small and re-added to the remains, while inorganics like prostheses and dental fillings are set aside for recycling.

After a few weeks of being held and rocked in a place where my feet would never be cold, my clean, fertile cubic yard of composted self could rest, ready for being of service after being. Some of me might fertilize my family’s vegetable and flower beds, and the remainder could be donated to a land reclamation project.

In this way the Earth I’ve used for so many years might in return find me useful, while I’m sunned, blown about and rained on as I was during life.

Judy Lightfoot is a writer based in Seattle.