The director of the Northwest African American Museum reflects on the state’s newest official holiday. 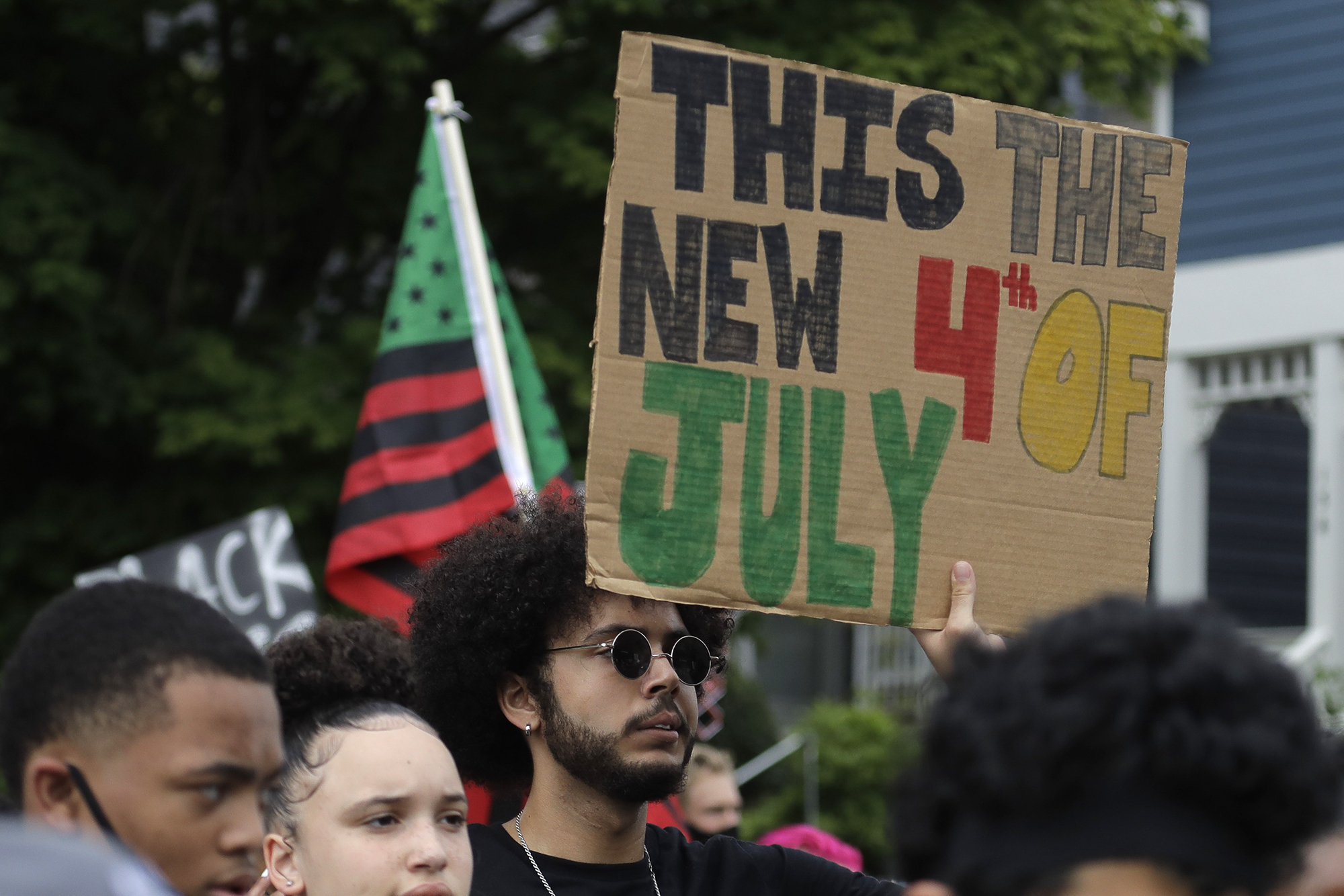 A person taking part in a Juneteenth march in Seattle holds a sign that reads "This the new 4th of July," Friday, June 19, 2020.

The state of Washington has long been a pioneer for innovation and a launchpad for progressive new initiatives. From sustainability and environmental regulation to marriage equality and the legalization of marijuana, what happens here often serves as a signal to the rest of the nation and sets a pattern for action.

Washington’s status as a progressive pioneer continues with the passage of important legislation to make Juneteenth a legal, statewide holiday. This recognition sends a strong message and will allow the state to continue to serve as a national leader in acknowledging, educating and celebrating a more inclusive American history. While 47 states and the District of Columbia recognize Juneteenth as a state or ceremonial holiday, Washington will be just the sixth state in the nation, and the first in the Northwest, to commit to observing Juneteenth as a paid day off for state employees.

Juneteenth is an important part of our history and culture — not Black history, but American history.

On June 19, 1865, the enslaved people of Texas, then the most remote region of the Confederacy, at last learned that all enslaved people were free. Upon hearing the news, they broke into jubilee.

The news arrived more than two years after President Abraham Lincoln issued the Emancipation Proclamation, and months before the 13th Amendment officially abolished the institution of slavery. One of many important milestones in the nation’s long journey toward emancipation, June 19 is unique in that it does not commemorate a legislative or bureaucratic achievement, but a community celebration.

At the heart of the African American experience in the Northwest is the story of our journey to this region. Pioneer William Grose and his family were some of Seattle’s very first Black residents in the mid-19th century. Grose established a restaurant, hotel and barbershop, eventually acquiring enough wealth to purchase 12 acres of land that he gradually sold to other Black families in the city. Since that time, countless other African Americans have come to the region in search of opportunity for themselves and their families. The journey of African Americans to Seattle and other communities across the nation is precisely why Juneteenth endures as part of our collective memory and culture. Juneteenth began as a celebration among the freed people of Texas, and gradually moved across state lines along with the African American families who honored its tradition.

The Northwest African American Museum seeks to tell ever-unfolding stories like these by spreading knowledge, understanding and enjoyment of the histories, arts and cultures of African Americans in the Northwest. Each year, NAAM collaborates with other leading Black museums across the country to reflect on the meaning of freedom through educational Juneteenth programming.

Juneteenth provides a platform through which African American cultural institutions like NAAM can better serve the community by teaching the full truth of American history, enhancing our collective understanding of a segment of history that is sorely absent from many education curriculums.

This kind of inclusive history is just as important at the national level, where cultural literacy is an essential step toward repairing our nation’s wounds. U.S. presidents and federal officials often make statements honoring Juneteenth, but efforts to elevate Juneteenth to a federal holiday — alongside Martin Luther King Jr. Day, Independence Day and eight others — have met resistance.

When U.S. Rep. Barbara-Rose Collins, D-Michigan, introduced a bill petitioning to make Juneteenth a federal holiday in 1996, she said, “We must revive and preserve Juneteenth not only as the end of a painful chapter in American history, but also as a reminder of the importance of preserving the lines of communication between the powerful and powerless in our society.”

On Jan. 6, images of the U.S. Capitol under siege with flags bearing historic symbols of hate flying in the People’s House served as a stark reminder that racism and bigotry are not mere relics of the past. Today, we must work not just to preserve the lines of communication between the powerful and the powerless, but to correct the power imbalance itself.

I believe in the power of anti-racist education to build understanding and pave the way toward a more just society. Recognizing Juneteenth as a legal holiday in Washington state, and perhaps, one day, as a federal holiday, will not erase the painful legacy of slavery, nor will it eliminate systemic racism, but it will serve an important role in illuminating a more inclusive history so that we are able to build a more equitable future, where democracy and justice are extended to all. 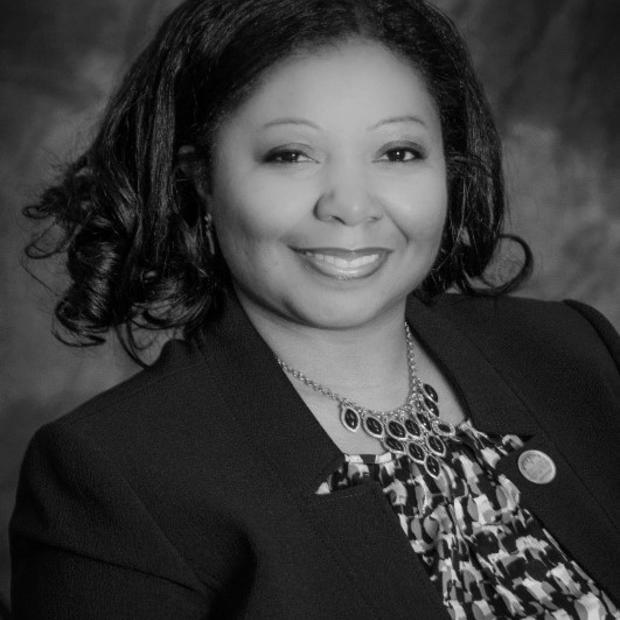