Why the climate package from Washington state Democrats falls short

Two bills before the state Legislature impose new costs and bureaucracies without reducing emissions all that much. 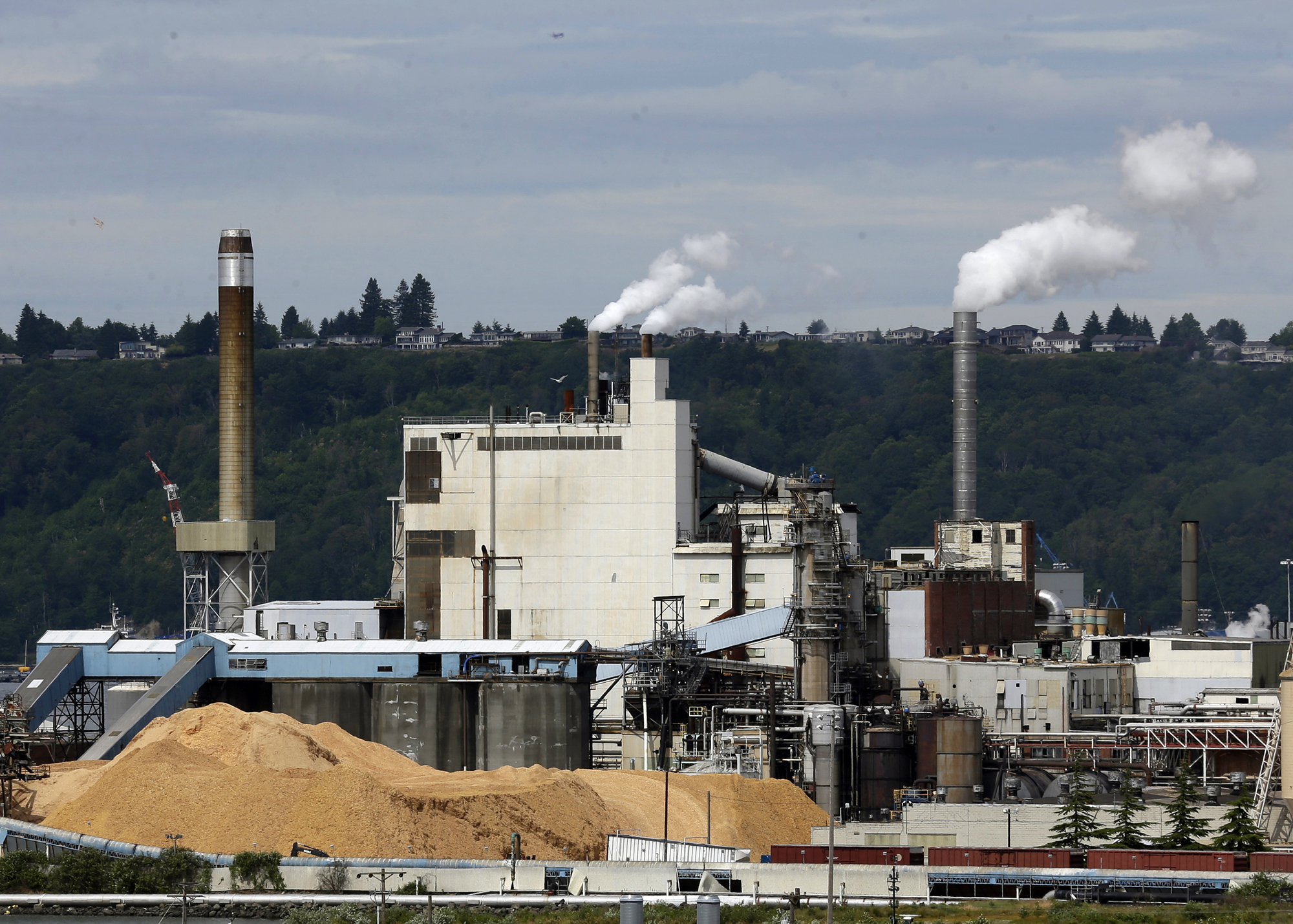 Reversing human-driven carbon emissions is the environmental challenge of our time. There’s no doubt about that, at least in my mind and in many others. But the key political challenge in a democracy like ours is convincing a meaningful majority of voters to come along with us. Anything less is unsustainable.

Yet, Gov. Jay Inslee has failed to bring Washington voters along on his attempts to reduce energy-related carbon emissions. If the governor urged people to support new carbon taxes and higher gas prices, it’s unlikely constituents would flood their legislators' inboxes. A recent Crosscut/Elway poll found support and opposition for the governor’s cap-and-trade proposal nearly tied within the margin of error. Only 4% of those polled cited the environment and climate change among the most important issues the Legislature should address.

Nonetheless, the Legislature has been debating various climate and carbon reduction proposals. Two have momentum. The first, HB 1091, establishes a credit trading system among energy providers with the intent of encouraging production of low carbon fuel. The second is SB 5126, the cap-and-trade bill that limits the amount of carbon a company can release and requires it to purchase allowances and possibly be fined if the company exceeds its cap.

The problem with both bills is they dump new costs on the working poor and struggling middle class as well as create new bureaucracies without reducing carbon emissions all that much. What’s more, neither bill has bipartisan support, which is essential if we are to sell a climate-carbon package to skeptical voters. Washington needs a long-term climate strategy that the public not only acquiesces to but embraces. Jamming new taxes down voters’ throats will only invite an initiative opposing, and potentially eliminating, those taxes.

A successful long-term climate strategy will be bipartisan, laser-focused on carbon reduction and grounded in an understanding that Washington state is only responsible for about 1.4% of American energy-related CO2 emissions, and 0.21% of global emissions. Of course, Washington’s minimal carbon emissions do not absolve us of our ethical obligation to abandon fossil fuels. But our minimal emissions should cause us to think seriously about how much we want to raise the price of gas, food and heating fuel in order to secure only modest (and globally irrelevant) reductions in CO2 emissions.

So, what legislators must decide is whether reducing emissions by 7.9 MMT — the 10% reduction goal — is worth creating a carbon credit trading system and raising fuel and related prices on voters who rejected a carbon tax by almost 60% in 2016.

For now, the bill’s fate is embroiled in issues related to a possible transportation package, and the recent realization that Republican votes will be needed if that package requires bonds.

The cap-and-trade bill, SB 5126, has passed the state Senate and is before the House. It’s akin to what Washington voters rejected in 2018. According to the bill’s fiscal note, it will likely increase gas prices by about 18 cents a gallon (on top of the 17 cents a gallon for the low carbon fuel standard). In addition to creating a complicated credits system, just as troublesome to some Republicans is the bill’s establishment of an environmental justice and equity advisory panel that will spend at minimum 35% of revenues on community-led environmental justice issues. The criteria for these programs are so broad that funds could be spent on projects only tangentially related to climate change and not necessarily aimed at reducing carbon emissions. And the funds are not constitutionally protected, which means the Legislature could spend them on whatever it wanted, just as it did with tobacco settlement money intended for health programs  but ultimately spent elsewhere.

When this bill was being debated in the state Senate, Republicans offered amendments that would have addressed some of these issues, but Democrats rejected them, so the bill limped to the House by one vote. Its future there is uncertain.

As is our future if we fail to build a long-term climate strategy that a majority of Washingtonians can get behind.

A bipartisan climate package will most likely need to be revenue neutral. Republicans will want projected carbon reductions to be worth the taxes imposed on workers and people living in rural communities. Some will want the new revenue dedicated to reducing CO2 emissions. And many Republicans will prefer a bureaucracy-neutral approach — any convoluted system that increases the size of state government will be heavily scrutinized.

Importantly, until there is an affordable alternative, some Republicans will oppose programs that punish people for using gas. As State Rep. Mary Dye, R-Pomeroy, told me last week, “You shouldn’t penalize people for using one energy source if they don’t have an alternative. All you’re doing is making them pay more for energy. That will hurt our local economies and not have any effect on the climate.”

To convince the public to abandon fossil fuels, we must provide a personally affordable alternative to gasoline. That means generating more reliable, inexpensive hydro, wind, solar and modular nuclear electricity. Any new legislation needs to anticipate how much more electricity we are going to need and present a plan for affordably providing it. That will require innovation.

Innovations, more than globally minuscule reductions in CO2, could be Washington state’s greatest contribution to reversing climate change. Washington should pioneer salmon-safe hydro-generation. The Tri-Cities should become the global center for research, development and manufacturing of modular nuclear technology. Boeing, Alaska Airlines, Washington State University and the Port of Seattle should redouble their initiative to develop commercially viable aviation biofuels. In the absence of alternatives, we cannot raise taxes high enough to reverse climate change, but private sector and publicly supported innovation in carbon-free energy generation and carbon reduction technologies could lead us toward near-zero emissions.

When considering how to move forward on carbon emissions, Gov. Inslee and all of us would be well served by heeding two pieces of advice I've received from two past governors. The first is from former Washington governor and champion of the environment Dan Evans, who told me recently, “We will get further by encouraging rather than trying to control behavior. Punishing people is the wrong way to encourage them to protect the environment.”

The second is from former Idaho Governor (and former Secretary of the Interior) Cecil Andrus. When I first ran for port commissioner in 2007, he wrote encouraging me "to work hard to avoid the partisanship that is poisoning our political process.”

“Neither political party nor one individual has all the right answers,” he said. “We too often forget that the western United States was not built solely by 'rugged individualists' but by those willing to seek and find common ground even when that requires working together with political adversaries to achieve visionary goals. Today's political climate makes that kind of leadership difficult, but it almost makes it more valuable than ever.”

Some will argue we can’t wait to convince voters, that we should not oppose the good while we wait for the perfect. But a policy forced on voters is not sustainable, and in our urgent desire to do something we should not do just anything. HB 1091 and SB 5126 are not the bipartisan, long-term climate plan we need to meet our state’s carbon reduction goals. Let’s spend the months before the next legislative session pulling people together and building a plan that a meaningful majority of Washington voters can embrace.