The American Jobs Plan wouldn’t just fix roads and bridges. It would make vital investments in tribal nations, and in the future of the entire country. 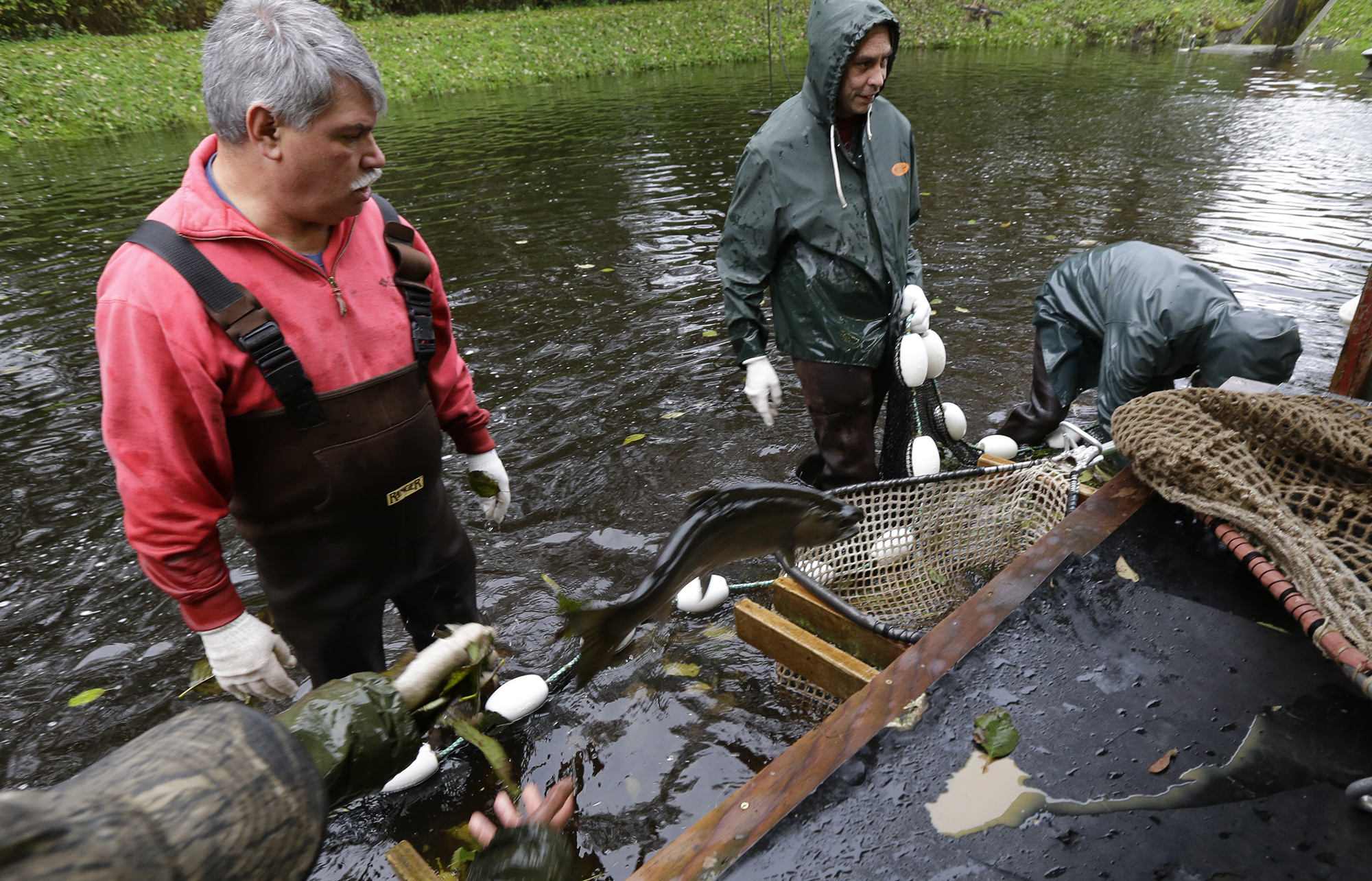 In this photo taken Oct. 20, 2014, Mike Huff, left, director of the Suquamish Tribe’s Grovers Creek Hatchery, in Poulsbo, Wash., watches as salmon are transferred from a large net to a smaller holding net. The fish were used in an experiment where researchers placed live salmon in three tanks of water - unfiltered highway runoff, filtered highway runoff, and clear well water. Fish exposed to the filtered runoff were still alive after 24 hours, but fish in the unfiltered water died after four hours. (AP Photo/Ted S. Warren)

Once in a generation, an opportunity comes along for the sort of progress represented by the Biden administration’s bold, yet practical, infrastructure initiative.

The American Jobs Plan would address some of the most neglected aspects of life in the United States, including the challenging conditions that prevail in much of Indian Country. This initiative would repair such traditional infrastructure as worn-out roads, rail lines and bridges, and also invest in infrastructure that would fuel future prosperity, like broadband internet and upgrades to the electrical grid.

The proposal also makes significant investments in people by providing access to education, health care and public safety. The American Jobs Plan is a holistic approach to infrastructure that offers jobs now while strengthening our communities and investing in hope for generations to come.

The COVID-19 pandemic and the expanding awareness of racial injustice make it clear that our country needs investment in both its muscle and its soul. Both are badly needed in tribal nations and by the country as a whole to create a better world for coming generations.

As chairman of the Suquamish Tribe and president of the Affiliated Tribes of Northwest Indians, my work centers on American Indians, who are among the country’s most neglected people. Our fates were tied to treaties that promised education, health care and the right to continue our ways of life and means of sustenance through fishing and hunting.

Most early federal investment was used to force us off lands coveted by settlers or extractive industries, and to attempt to assimilate us by dividing our reservations into allotments, scattering tribal communities and forcing tribal children (our parents and grandparents) into far-flung and often abusive boarding schools.

The promises that the United States made to our people in these treaties were ignored, broken or both.

Over time, though, farsighted tribal leaders, working from their living rooms with few resources, fought off policies aimed at undermining and even terminating tribes. These leaders pushed back against federal, state and local policies that fractured tribal economies — which were built on fishing, hunting and other sustainable harvesting practices — and against policies that neglected health and educational services.

These leaders made remarkable progress, but Indian Country has a long way to go to recover from generations of federal mismanagement, discriminatory practices, treaty violations and neglect. President Biden’s jobs plan is a historic step toward meeting the federal government’s obligations to Indian Country, while making the entire nation more resilient.

Here are just some of the many areas in which the plan could help transform Indian Country:

These are just some of the Suquamish Tribe’s and other Northwest tribes’ priorities to be addressed by the American Jobs Plan, ensuring a better, healthier and more prosperous future for Indian Country and the entire nation.

I call on Congress to partner with President Biden in a bipartisan effort to help the United States and Indian Country begin to heal the wounds of the past, and build a future where all peoples and species will thrive. 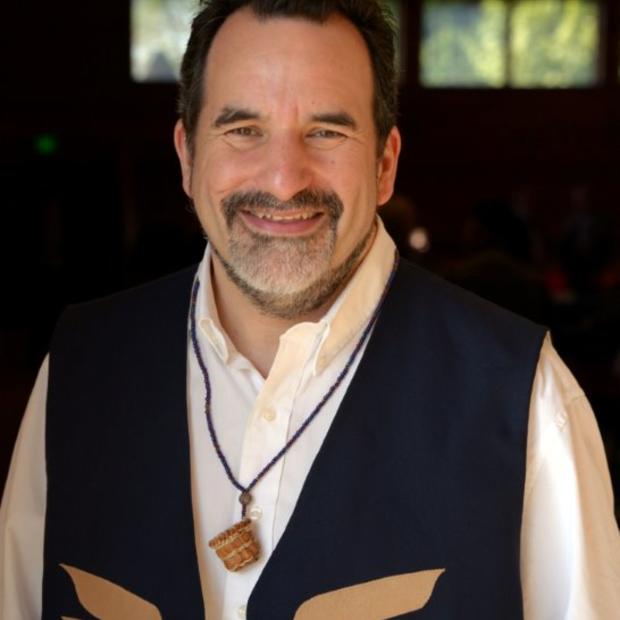 Leonard Forsman is Suquamish Tribe Chair and President of the Affiliated Tribes of Northwest Indians.