WA Democrats undermine democracy when they bend the rules

Legislators invoked an exemption when they passed a new tax on investment income. Their only problem? The truth. 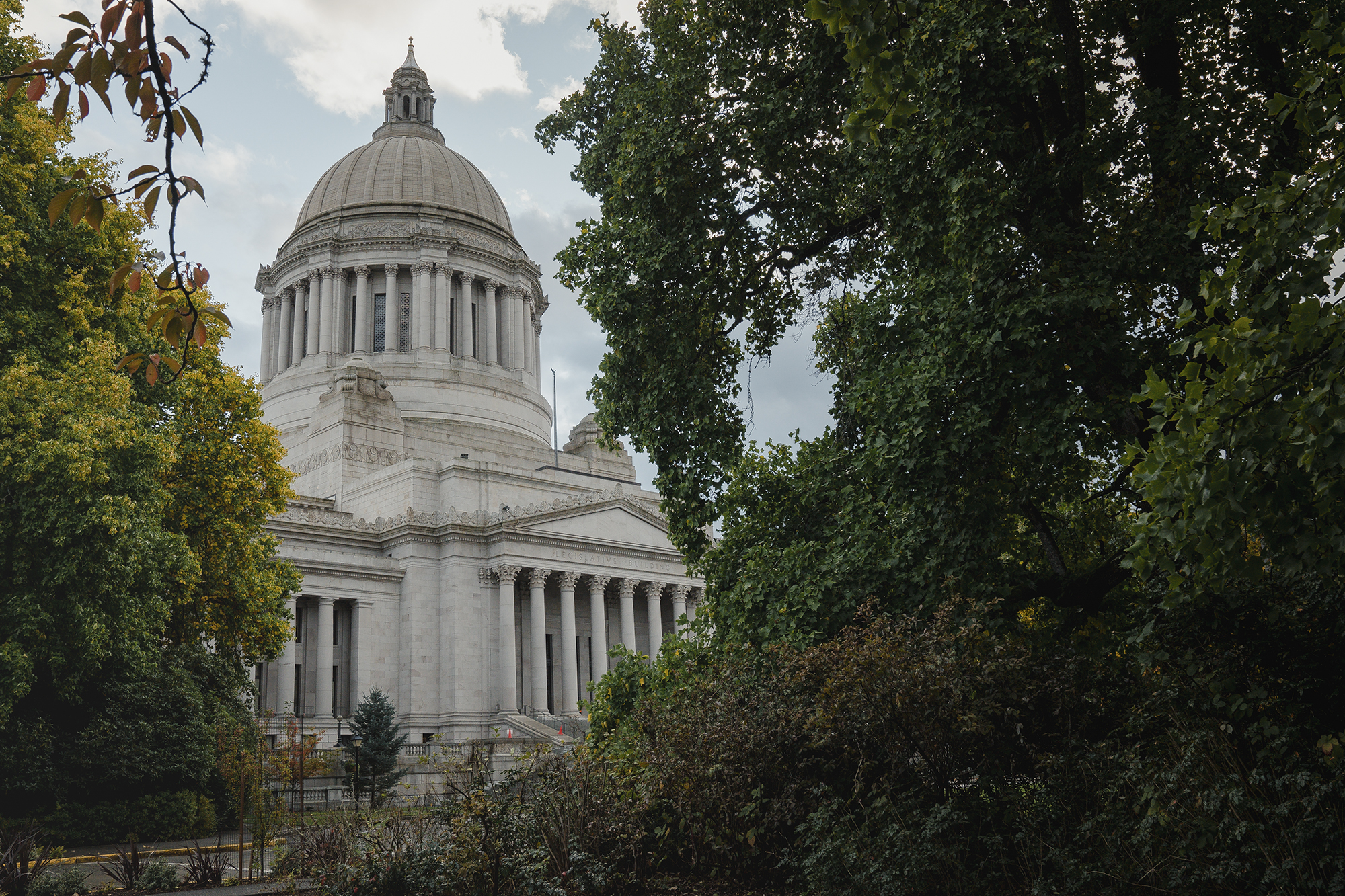 Washington state politics are rooted in populism. You can see it in the drafting of the state’s constitution, in 1889, when rural delegates opposed secret, closed-door legislative sessions and pressed for the public’s ability to amend the constitution, because they feared “chicanery on the part of urban representatives.”  Then, in 1912, during the progressive reform era, the people used that power to amend the state constitution, giving themselves the right, by referendum, to approve or reject almost any bill the Legislature passes. The popular referendum was their firewall against chicanery.

Exceptions to the popular referendum are written into the constitution: Laws “necessary for the immediate preservation of the public peace, health or safety, support of the state government and its existing public institutions” cannot be overturned by referendum. And it is those exceptions that Democratic lawmakers invoked this last legislative session when they squeezed through a new tax on certain income. All quite clever, except there are two problems, both involving the truth.

This new tax on investment income was not passed in response to an immediate need, nor was it immediately essential. It won’t even go into effect until 2022, and the state’s revenue is billions of dollars more than it was during the previous legislative session. In fact, when I ran for governor five years ago our state biennial revenue was about $40 billion and now it’s $56 billion. A 40% revenue increase in five years is not an emergency. Now should be the time for a tax rebate. Instead, Democrats declared an immediate government need, and created their new tax in a way voters could not overturn it.

By invoking the exception to the popular referendum, Democratic legislators (not all, three Democratic state senators voted no) risked voter backlash. But I am unconcerned with their political futures. They can sort that out when they are next up for re-election. I am concerned that ignoring Washington’s populist tradition and slipping through a new tax by one vote in the final hours of the legislative session is the sort of chicanery that leads people to believe legislators put themselves above the rules, and gradually causes people to lose confidence in our democratic institutions. That is not good for our state or our republic.

One legislator bristled when I suggested Democrats had played games, insisting instead they’d been responsible legislators, that they’d exercised leadership by working toward a fairer tax system. I believe the legislator believes that. As a former elected official I’ve felt the temptation to believe I’ve studied an issue more than the voters and have felt the pull to do what I think is best regardless of what the people want. Thing is, I never succumbed to that temptation because that’s not how we govern in Washington state, and because that’s not leadership, it’s laziness.

If legislators had really wanted to lead, they would have taken their case to the people before the legislative session even started, and then would have gone into the session having earned the people’s support for the new tax. Trusting yourself to persuade the people and trusting the voters to make the right decision is how leaders operate in a populist democracy like the one we created in Washington 150 years ago. Of course, crisscrossing the state, making the case for new taxes in a time of rising revenues is much tougher than pretending there’s an essential, immediate need.

The Democrats might think their legislative maneuvering was clever, but they should tread with some trepidation. For two reasons. First, Washington voters don’t like being disenfranchised. And second, elected officials paternalistically deciding they know best and playing games with the rules is a part of what fueled Donald Trump’s run to the White House in 2016.

Washington State University political science professor Cornell Clayton has talked about how our current political polarization isn’t left versus right as much as it is “along the top-down axis,” that the  divide in our country is between elitists and non-elitists. He is on to something.

Some in power consider populism a contagion we must inoculate democracy against, while some lacking influence believe populism is democracy and a firewall against those who would dictate how others should live. Both sides believe they are defending democracy, but ultimately, especially in a state like Washington, power resides with the people, not the elite. Unless, that is, the elite quit playing by the rules. And many people hate it when that happens.

Last March, Fox’s Tucker Carlson was talking with the “unfiltered and unapologetic” radio host Jesse Kelly about how some people believe elected officials just ignore the rules. Carlson said, “I think you make a really solid point about the sadness and the powerlessness that people feel. … And at some point people are going to say, ‘Why should I follow the rules? Why should I be a good citizen if they don’t have to follow the rules? ... I mean, things kind of break down at some point, don’t they?’”

Kelly responded, “They will break down, they are breaking down, Tucker,” and then added, “I worry that … the right is going to pick a fascist within 10 to 20 years.”

Washington Democrats might think jamming through a new tax under a made-up essential need is effective legislating.  But misleading people with phony emergencies and denying them their right to vote only contributes to things breaking down.

Keep bypassing the people, keep stiff-arming and alienating them, keep acting like you know better than they what is best for them, and another candidate like Trump could arise, but next time it could be someone younger, more Kennedyesque, harder to demonize.

Washington voters relish having final authority over the Legislature, and for those legislators who denied people that authority, and for our political community more broadly, there is peril in ignoring that.