Grumpy, agitated and embarrassed voters do not favor the status quo. They vote for change. 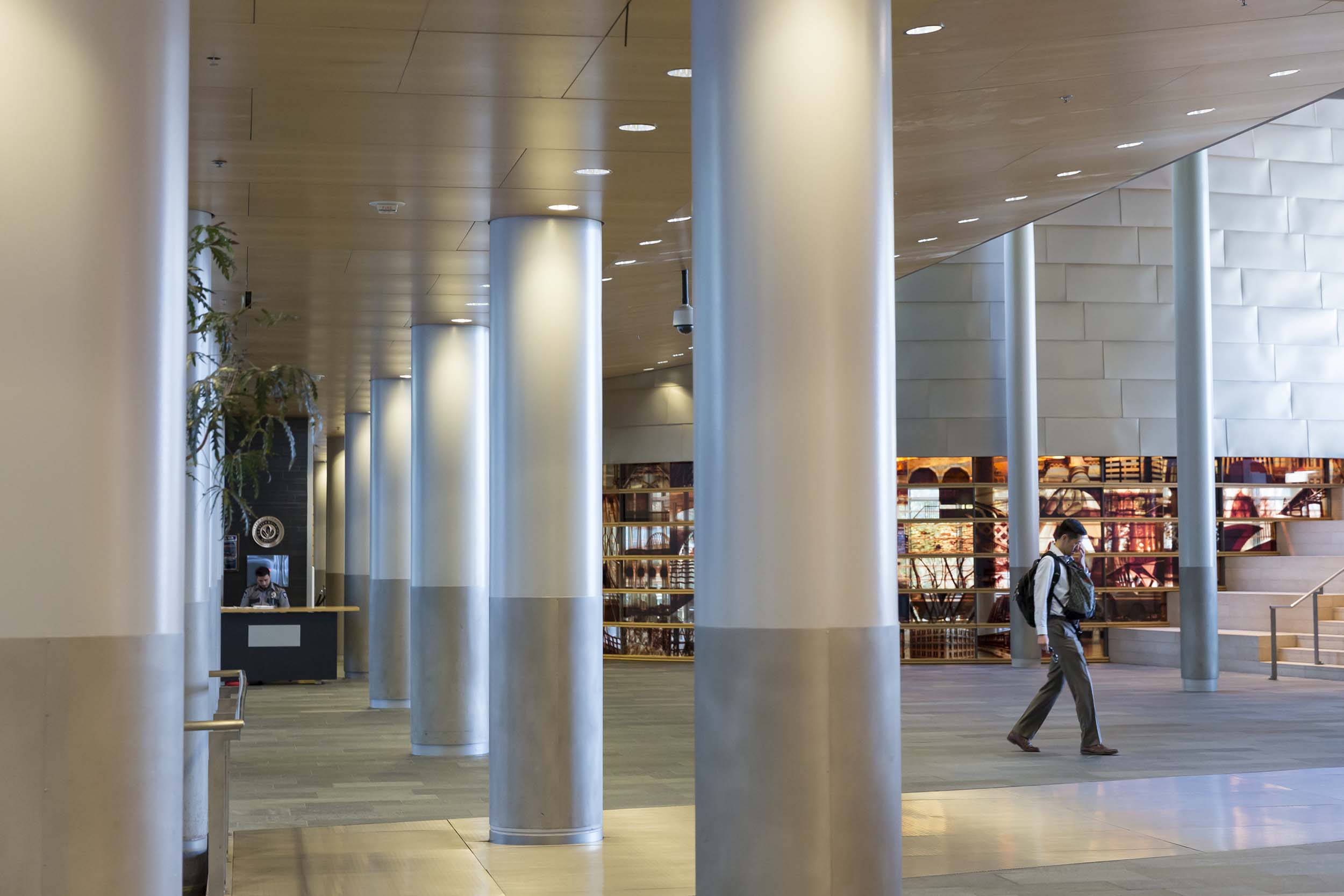 A year or so ago, Seattle was the darling of American cities, a superstar tech hub that solved its problems as quickly as they arose. Now, not so much. A malaise, like a lid of fog, has slinked in. How can we regain our mojo? The coming 2021 elections provide a chance.

To understand how we lost so much steam so quickly, you have to go back to the 2019 Seattle City Council elections, when Amazon contributed roughly $1.5 million to boost candidates it deemed sensible, a move that backfired resoundingly. The net effect was a backlash in which the city elected a naïve, short-sighted group of folks who easily confuse slogans with sophisticated public policy. Faced with a series of massive crises, those leaders have failed to deliver.

This year’s election has a different feel: It may well become the backlash to the backlash, where the decisive question is not, “How angry are you at Amazon?” but “How can we restore common sense to City Hall?”

I don’t know who will win. But I am certain that Seattle is in the grumpiest mood it has experienced in a long time. And grumpy, agitated and embarrassed voters do not favor the status quo. They vote for change.

Two polls, one commissioned by mayoral candidate Jessyn Farrell in May and another conducted in February for an informal group of 15 business and civic leaders, reveal an undeniable truth: The electorate does not like the city’s current direction.

One poll says 53% of Seattleites believe the city is on the wrong track; the other shows 46% feeling similar.

Clearly, the pandemic has tainted our view of many things and revealed how bad things can get, especially when it comes to our small businesses and public spaces. Still, voters are likely to hold city leaders at least partly responsible for some of the fallout.

Small businesses downtown and in neighborhood business districts have struggled to remain open during the pandemic, and those that have survived continue the fight to remain viable as pandemic restrictions abate. Talk with any restaurant or barber shop owner. Their future remains quite shaky.

Meanwhile, COVID-19 — and Centers for Disease Control and Prevention guidelines — has helped pave the way for parks and public spaces to become overwhelmed by encampments of people experiencing homelessness. The city was advised not to force people into cramped shelters. New housing and shelter pipelines jammed.

If you are an officeholder now, you have to do some fast talking to explain how we allowed this gorgeous and forward-looking city to devolve into a national punchline.

The tidal pull of 2021 might not be strong enough to impact the citywide race for city council Position 8. That seat currently belongs to Teresa Mosqueda, whose name familiarity and strong labor ties likely will carry her forward to another term.

The backlash could show up in the contest for council Position 9, the other citywide seat, where we will witness a much-needed debate about the type of council we want.

For years, we have had a council unfriendly, or even hostile, to challenges facing business owners. One candidate running for this spot is a small business owner, Fremont Brewing co-owner Sara Nelson. Hers could be a winning profile this year, despite her having two strong opponents in Nikkita Oliver, a community organizer and lawyer, and Brianna Thomas, a city council staffer.

Nelson is not a member of the far left, but she has solid mainstream Democratic credentials and viewpoints. She is for gun control, for a woman’s right to choose, for legalizing marijuana locally and nationally, in favor of more density and for spending gobs of money on affordable housing.

In a year when small businesses across most neighborhoods have been battered by the pandemic, Nelson will likely garner respect and interest from a variety of Seattleites.

If Nelson wins the Position 9 seat in November, she will bring a policy agenda and approach markedly different from the current occupant, City Council President Lorena González, who is running for mayor.

Take policing. In the wake of last year’s protests, González joined a veto-proof majority of the council in supporting the idea of defunding the police up to 50%, though she has since backed away from that position. Turns out it was more slogan than practical policy.

Many people, myself included, agree that we need to demilitarize police, eliminate stops for nonsafety-related matters, require officers to intervene if a colleague uses excessive force, rely more on mental health experts for emergency calls and reform police in many other ways that dramatically reduce the sometimes disgraceful relationship the police have with minority communities.

But blindly slicing the budget by 50%, or any other arbitrary figure, while homicides and attacks on Asian Americans increase? No.

Nelson opposes the defunding effort, saying, “Reimagine the police, then budget accordingly. Don’t start with a number pulled out of thin air.” Oliver was an original organizer for the idea; Thomas believes in divesting — but not by promising a specific number up front.

On this, it appears Nelson is in line with the majority. According to a Crosscut/Elway Poll from last October, approval of defunding by 50% in Seattle is at 20%, a little higher than a recent national poll that shows the concept has a measly 18% approval.

González, in all fairness, has more going for her than her poorly considered defund position. But in order to win the confidence of voters unhappy with the direction of the city, she has to offer new ideas that demonstrate she knows the city is on the wrong track.

Consider the matter of homelessness. You don’t need a wonky City Hall study to tell you what you see with your own eyes: We are not making sufficient progress.

One attempt to change that is the Compassion Seattle proposed charter amendment, which aims to provide housing, shelter and mental health and addiction services, and then ensure that city parks, playgrounds and sidewalks are clear of encampments.

As I’ve written before, Compassion Seattle is helping to shape these citywide races. Whatever you think of the substance of the proposed amendment, one of its benefits is that it forces candidates to take a stand.

Heather Weiner, González spokesperson, says the councilwoman opposes the measure, because she thinks it should have a separate funding mechanism. This proposal dedicates existing general funds. “It’s an unfunded mandate,’’ Weiner said.

In Position 9, Nelson favors the charter amendment; Oliver and Thomas do not.

That is yet another stance that sets the brewery owner apart from a status quo that has Seattle down in the dumps.

She and a few other city candidates this year have a potentially powerful message of change, one that is likely to provide a wind to their backs for the long, difficult campaign season ahead.