Wildfires don’t affect only the drier, eastern part of the state. The densely populated west side is also vulnerable to burns. 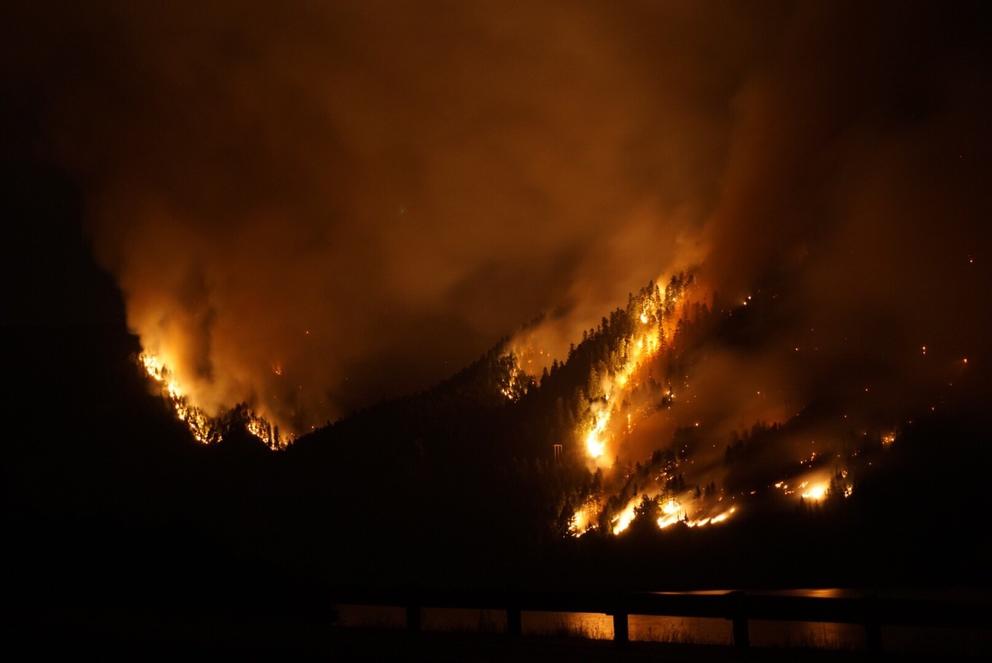 Recent record-breaking temperatures and early-season drought conditions have raised concerns about the possibility of another 2020-like fire season across western North America. The massive fires in western Oregon last year were a stark reminder that wildfire also affects the wet coastal forests of the Pacific Northwest. These fires west of the Cascades’ mountain crest burned more than a half-million acres and caused untold damage and disruption to our communities.

Wildfire is often seen as an eastern Washington issue. But the reality is that such fires can just as readily affect the densely populated western part of the Evergreen State. Given this, what can be done to reduce the risk and to prepare for such extreme events?

The first key is to recognize that west-side fires are a different animal than the more familiar fires in drier eastern Washington forests, and they require different approaches in response.

As researchers who study the forests and fire ecology of western Washington and Oregon, we use scientific insights to answer common questions about what happened in 2020 to inform how we can manage the risk of future events.

Were the 2020 west-side fires unprecedented in scale?

Although the 2020 fires were a new and devastating experience for modern society, such fires are very much business as usual when viewed over longer history.

For millennia, massive and severe fires have periodically burned millions of acres in the western Cascades. Unlike the east side of the state, where fire suppression and fuel buildup have contributed to uncharacteristically large and severe fires in dry forests, such fires are entirely characteristic for the west side.

Large west-side fires are infrequent but reliable, with a well-known recipe of three aligning factors: late summer drought, an ignition and a major east wind event. Examples include the 1933 Tillamook Burn and 1902 Yacolt Burn, which bore striking similarities to the 2020 fires in their speed, size and severity. With many decades or centuries between major fires, the first task in addressing west-side fires is to not let their rarity breed complacency.

Were the 2020 west-side fires caused by forest and fuels mismanagement?

Famous for their stature, density and growth rate, most west-side forests are naturally fuel rich. They can carry many times the biomass (i.e., fuel) of east-side forests. Fuel amounts are virtually always sufficient for fire spread on the west side, and fire suppression has not appreciably increased fuel loads as it has on the east side. By and large, dense fuel accumulations have always been the nature of west-side forests, and are therefore not the fault of land management. The 2020 west-side fires were driven much more by an extreme weather event than any unusual fuel accumulations.

Will climate change increase wildfire activity on the west side?

Although there is uncertainty around some aspects of climate change — especially for major east wind events — one certainty is that longer and more intense summer droughts will more often set the stage, providing the first ingredient in the west-side fire recipe. However, fires like those of 2020 have occurred throughout the historical record, meaning climate change is not a prerequisite or sole driver of such events.

Will the forests recover?

Although burned landscapes initially appear devastated, west-side forests have seen this before. Indeed, the familiar old-growth forests that symbolize much of the west-side landscape were born in severe wildfires centuries ago.

All evidence points to trees returning to these burned areas, as they have for millennia. As regeneration occurs over the next few decades, these sites will host a diversity of plants and animals that rely on post-fire habitats.

The management tools we use for fuel reduction and restoration in dry forests, such as thinning and prescribed fire, would be largely misplaced across much of the western Cascades. Keeping up with the naturally extreme productivity and density of west-side forests would be impractical and, done to a level to effectively limit fire spread, would transform the forests into something artificial and unrecognizable.

What can we do about west-side fires?

The most promising prevention tools directly address the west-side fire recipe. First, reduce ignition sources, which are mostly human-caused. Second, rapidly detect and suppress west-side ignitions, as doing so carries few of the negative consequences it does in dry forests. Third, apply the National Fire Protection Association’s Firewise principles in and around communities to aid suppression during moderate weather. Fourth, address climate change to reduce the key ingredient of intensified summer droughts.

There is also a need for humility when facing a sheer force of nature: wind-driven firestorms. Just as the snow-capped volcanoes of the Cascades symbolize the eruptive danger that lives beneath us, the towering forests of the west side also carry with them a story of violent origin and inherent risk of living nearby.

Simply put, not all west-side fires can be avoided or mitigated.

Managing the risk may involve preparing in similar ways as for hurricanes and earthquakes: by hardening our infrastructure as much as possible and strengthening plans for getting out of the way safely when we have to.

Finding ways to live with wildfire has been a fact of life in the American West for millennia. We will be successful in that endeavor only if our approaches to address the risks are as diverse as the landscapes we live in. 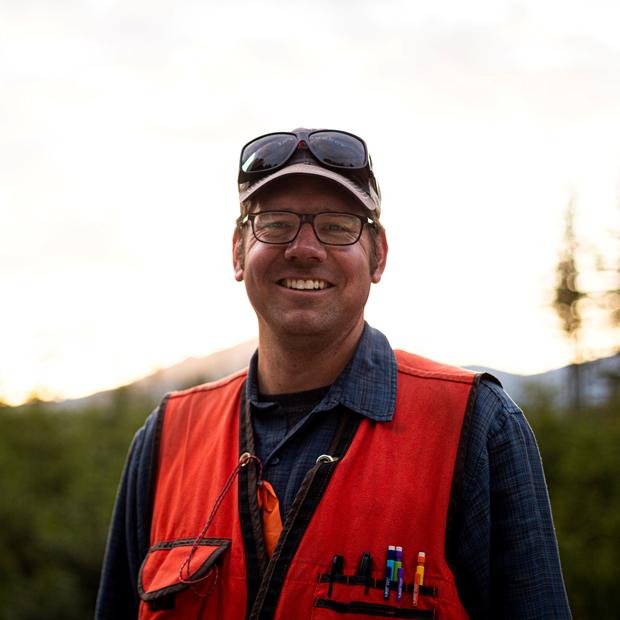 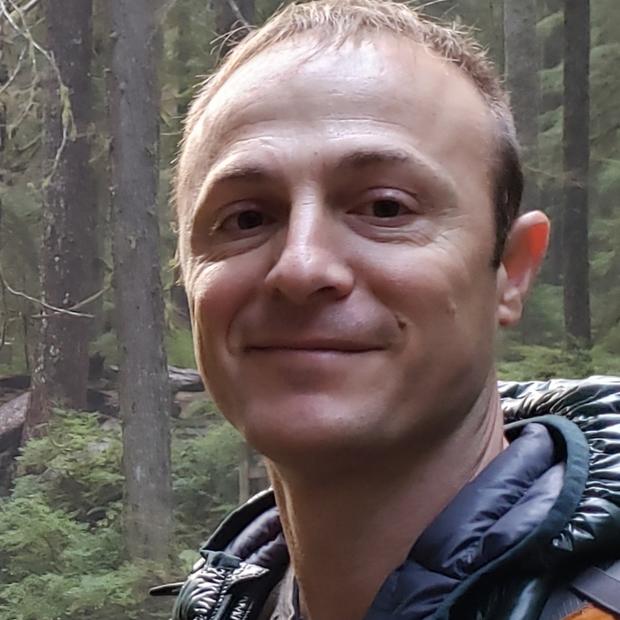 Daniel Donato is natural resource scientist at the Washington State Department of Natural Resources and affiliate faculty at the University of Washington. 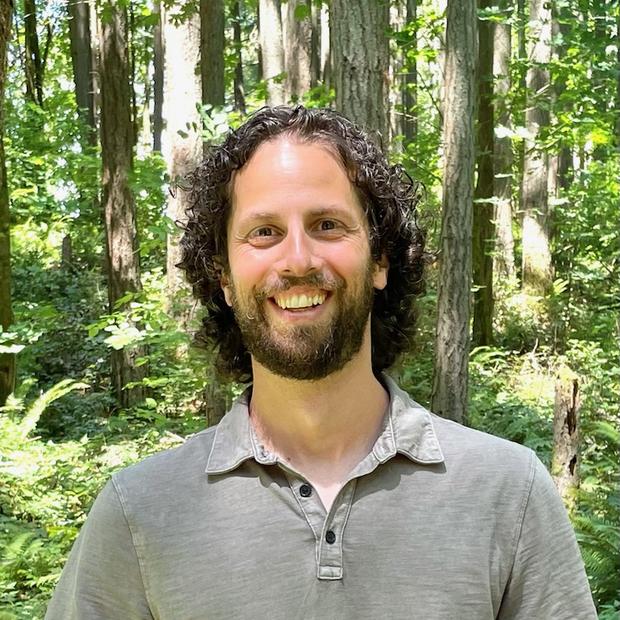 Joshua Halofsky is natural resource scientist at the Washington State Department of Natural Resources and affiliate faculty at the University of Washington.