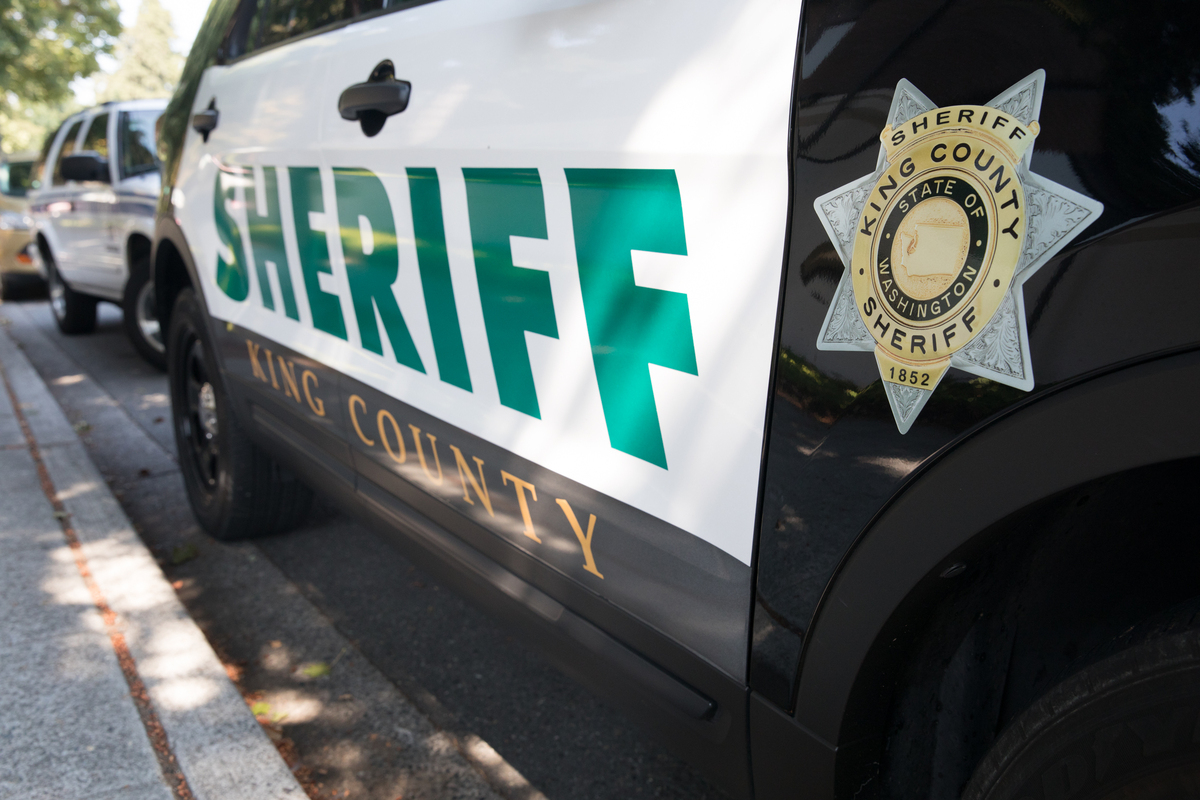 King County faces two critical hiring decisions, as it prepares to select its first appointed sheriff under the recently amended charter, and new director of its Office of Law Enforcement Oversight (OLEO), the civilian body tasked with external oversight of the King County Sheriff’s Office. This week, King County will hold public interviews with two finalists to lead OLEO. Whomever the county selects, as OLEO’s immediate former director, I believe that its next director can only succeed if the county chooses its next sheriff wisely.

King County Executive Dow Constantine has vowed to return the King County Sheriff’s Office “to civilian control and community-led priorities.” To fulfill this laudable goal, the county needs to select an exceptional individual for sheriff who has the will to bring about change, managerial competence and strong leadership skills. For their part, the county executive and King County Council must provide the financial and political support required to realize reforms.

Will the next candidate embrace the purpose of oversight? The answer to this question will signal the candidate’s willingness to implement change. In recent years, the Sheriff’s Office has resisted providing OLEO access to information to which it’s entitled and which it needs in order to be effective. From start to finish, it took the Sheriff’s Office more than two years to provide OLEO with the complete file on the shooting of Tommy Le, a teenager killed by police in 2017 as he held a pencil mistakenly thought to be a gun. King County should appoint a sheriff who will ensure that OLEO has unfettered access to such information.

Orientation toward the community will also signal a candidate’s will to lead change. An ideal candidate will see community members as essential partners and will establish systems for community decision-making roles in recruitment, hiring, training, policy and review of officer-involved deaths and injuries.

Managerial competence is equally important for running an underfunded agency that serves the half-million residents in unincorporated King County and a dozen contracted cities, including SeaTac, Burien and Shoreline. Candidates who do their homework will see clearly that, despite having ample talent for development within the rank and file, the Sheriff’s Office suffers from inadequacies in supervision, policy and training.  These affect performance and morale. Regrettably, the Sheriff’s Office eliminated the rank of lieutenant in the mid-’90s and it has been woefully understaffed at the managerial level ever since, most dangerously at the street-sergeant level. The next sheriff will have a lot to juggle and insufficient internal help.

In addition to managerial talent, the next sheriff must have the leadership abilities to influence police culture and bring deputies and command staff along with needed reform. It takes time and effort to actively and openly communicate with those impacted by a culture shift in the workplace, but it is essential that the next sheriff repair morale by authentically engaging personnel from the ground up.

What the county needs to bring to this process is the significant financial support it takes to make the necessary reforms. Good policing is expensive. In addition to managerial staffing shortages, independent analyses — including reports produced during my OLEO tenure — have shown the need for more line-staff sergeants and more investigators in internal affairs. Also worrisome is that the Sheriff’s Office still lacks modern equipment, such as dashcams and bodycams, despite repeated community demands. And perhaps most critical to community safety, the county must fund training at a much higher level.

Leaders in complex appointed positions, breaking new ground at the behest of their employers, also need the political support of their bosses. That means agreeing on goals and mutual support. There will be inevitable controversy and hard calls to come. Don’t ask appointees to forge controversial change, and then fail to stand by them when they do. This goes for the next leader of OLEO, as well as the next sheriff.

Where can such a sterling candidate for sheriff be found? Civilians may prove to be excellent law enforcement leaders, particularly when they successfully partner with existing command-level staff. Such candidates can bring vision and talent from other sectors and are free of the baggage of having lived inside systems that need reconsideration. For example, Jersey City, New Jersey, just hired its first civilian police chief. That said, while I am an advocate for candidates who have not previously served in law enforcement, King County should not overlook existing talent within the Sheriff’s Office who could hit the ground running.

With respect to hiring the OLEO director, the King County Council also faces a challenge. Since its conception in 2006, OLEO has struggled against a resistant Sheriff's Office and King County Police Officers Guild. Without changes to state law to reduce barriers to police oversight established through collective bargaining with police unions, OLEO will necessarily remain constrained, frustrating anyone with a drive to get something done.

This frustration is why I supported the recent charter amendment to appoint, rather than elect, the sheriff. Although having an appointed sheriff in office won’t guarantee cooperation with OLEO, it would be foolish for the county to hire someone who does not support the council’s vision for OLEO. In addition, at least now there will be a higher authority for OLEO’s director to appeal to when it has problems with the sheriff.

I wish every success to the next OLEO director and sheriff. They will have difficult and isolating jobs, especially in these challenging times. But with good hiring decisions, King County has an unprecedented opportunity to give its public safety systems a much-needed makeover, and those hired have an exceptional opportunity to lead transformation. 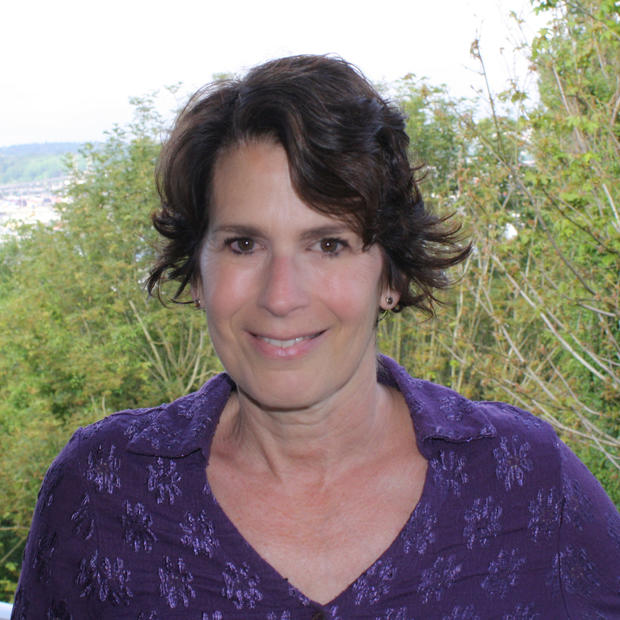 Deborah Jacobs is the former director of the King County Office of Law Enforcement Oversight.