WA is not abolishing foster care, but it may be moving that way

Poor outcomes and disproportionate impacts on kids of color have propelled a once-fringe idea into the mainstream in Washington state. 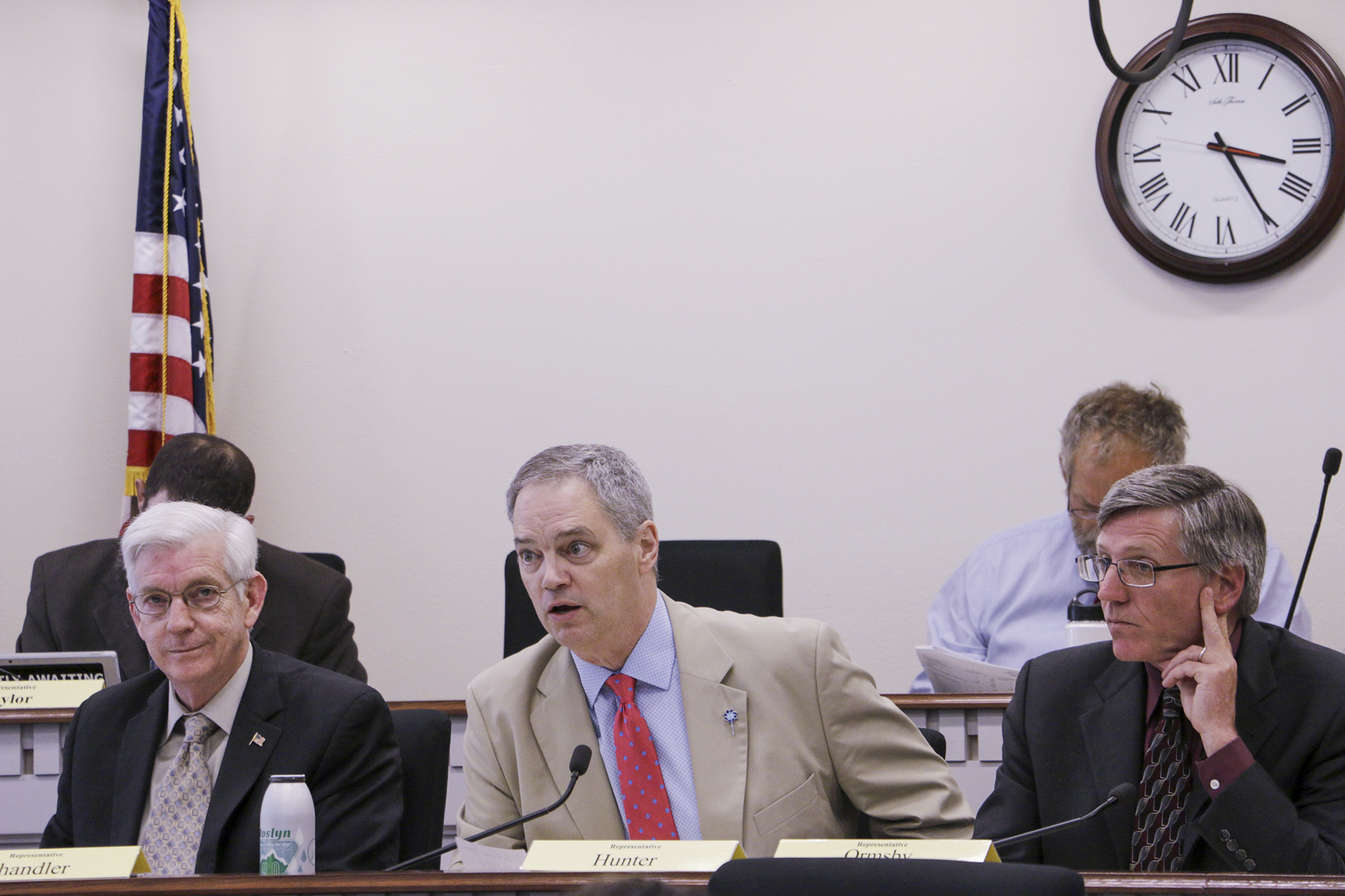 In May, the head of one of Washington’s largest government agencies dropped a bomb. Ross Hunter, secretary of the state Department of Children, Youth and Families, announced rather nonchalantly during a panel discussion that there were 7,000 children in foster care.

Nobody on the video call, which was focused on racism in child welfare, made much of this remark. But it landed on my radar like a thunderclap.

Not since the 1980s has Washington state seen foster care rates so low.

Even Hunter didn’t crow about the numbers, likely because he wants them to go still lower. It’s not often you hear the head of a state agency describe one of its major functions as a cancer. But that’s how Hunter characterizes foster care, whose alumni graduate high school at rates worse than any other category of students — even homeless kids.

And, in fact, about 33% of foster children eventually become homeless. Consider that more than 600,000 kids across the country experience foster care each year, and you begin to sense the scale of this annual wave, setting up thousands of young people for eventual homelessness, and worse. It’s no wonder 30 states have been sued for damage done to kids in their child welfare systems.

Those outcomes, and the fact that they hit Black and Indigenous families harder than other groups, have finally forced state bureaucrats to reckon with what once sounded like a pretty far-out call from activists to “abolish foster care.” No, Washington is not about to dismantle its system altogether. But advocates here — echoing a national outcry against systemic inequities that hobble communities of color — have made a powerful case to shrink it significantly. The work is already underway. Between 2018 and 2020, foster care in Washington state shrank by 1,693 kids, or 18%.

The gist of this debate is that, too often, children are taken from their parents for reasons tied to poverty, not abuse. So Hunter has focused his staff on assessing a home’s physical safety and removing kids only in the most extreme cases.

This spring, state legislators passed a law enshrining that approach. I’ve written about some of its potential risks. But that shouldn’t obscure the larger point: Washington is on the verge of a sea change in the way it approaches child welfare.

Its success will hinge on the state’s ability to connect parents with services — anything from food banks or shelters to substance abuse and mental health counseling — before their problems grow severe enough to threaten the safety of their kids. Hunter envisions a system where a mom or dad could request drug treatment and see an Uber pull up 20 minutes later, ready to drive them to detox. Rather than approaching each report of suspected child neglect as an accusation to investigate, the new emphasis would treat each call as an indicator of a family in crisis.

“The vast majority of these parents are not horrible people,” said Shrounda Selivanoff, director of public policy at Children’s Home Society of Washington, the state’s oldest nonprofit dedicated to child welfare. “We are shifting the narrative around parents and how we see them.”

That’s a huge turnabout for a 125-year-old agency traditionally focused on getting kids adopted into new families — rather than helping the families that need it.

This does not come out of the blue. Twenty years ago, the Chicago sociologist Dorothy Roberts published a damning critique that described foster care’s shattering effects on families of color. At the time, she was seen as a firebrand, well outside the mainstream. But last month, Roberts reiterated her call for abolition during a keynote speech at Columbia University, where she was embraced as a trailblazing thought leader.

“What’s called child protection is no social service system,” Roberts said. “It’s a multibillion dollar apparatus that relies on terrorizing families by taking their children away.”

Once, Roberts saw herself as a reformer. It was Washington’s system that convinced her foster care is beyond repair. Named to an independent panel of experts charged with ensuring that our state met a raft of court-ordered goals for improvement, Roberts spent the years between 2004 and 2013 flying back and forth from Illinois to a SeaTac conference room, monitoring progress. There were dozens of meetings, action plans, benchmarks and all the buy-in you could ask for. But after nine years, foster care as a system remained broken.

Children’s Home Society’s Selivanoff agrees. But she isn’t calling for outright abolition — there are some parents who are truly unsafe for children to live with, she says, though her views on who is, and is not, safe will make some folks balk. For instance, a mom or dad needn’t be 100% clean of drugs, Selivanoff believes. Consider the number of white middle-class pot smokers or two-cocktails-after-work types who never risk losing their kids, and you can see her point.

New Orleans provides a model for what our system might look like someday. In the early 2000s, Juvenile Court Judge Ernestine Gray recognized that many child removals resulted from caseworkers misinterpreting poverty as neglect. No food in the fridge? Don’t take the kids away, just send the family to a food bank, Judge Gray would say. No electricity in the house? Keep the children with their mom, and help her pay the utility bill instead. The state spends more to keep kids in foster care than it would to help families in need, she notes.

As a result, while the number of children in foster care increased by 8% nationally between 2011 and 2017, the rolls in New Orleans plunged by 89%.

How have those kids fared since? Hard to say. Casey Family Programs, a private nonprofit based in Seattle, studied Judge Gray’s work but declined to make its report public.

The linchpin to the whole approach is, of course, services. And that’s where our plan still feels a bit soft.

Hunter foresees a statewide network of independently operated resource centers where parents could go for help, instead of exposing their problems to social workers from Child Protective Services. (It doesn’t take a genius to understand why a mom might be reluctant to confess her struggles to someone with the power to take her kids for exactly the problems she’s just copped to.) But right now, most of those centers exist as pilot programs or in small operations west of the mountains.

State Rep. Carolyn Eslick, R-Sultan, a former restaurant owner who is championing efforts to create more of them, remembers when the lightbulb turned on for her. It was 1992, and one of her cooks had just made a third attempt at suicide. The woman was a single mother of five, but she didn’t need her kids removed. She needed treatment for depression. To Eslick, this is precisely the type of scenario where family resource centers could make a difference. In fact, six have opened in her district since then.

Currently, Washington has 46 such sites — eight of them operated by Selivanoff’s organization — and there is talk of opening 200 more over the next two years. Evidence from other parts of the country suggests that child maltreatment reports drop markedly in communities with these centers. Teller County, Colorado, reported decreases of more than 57%.

That’s the way public policy slowly grinds toward progress. Abolishing foster care sounded way out 20 years ago. Today, the idea is center stage at Columbia University and shaping the work of academics.

Even longtime bureaucrats like Ross Hunter are heeding the call. If his plan works, we should have fewer homeless people, and a lot more high school graduates.