Four policy changes Seattle landlords and tenants should agree on

From rent relief to microhousing, here are a handful of solutions that could help solve our housing crisis without starting a fight. 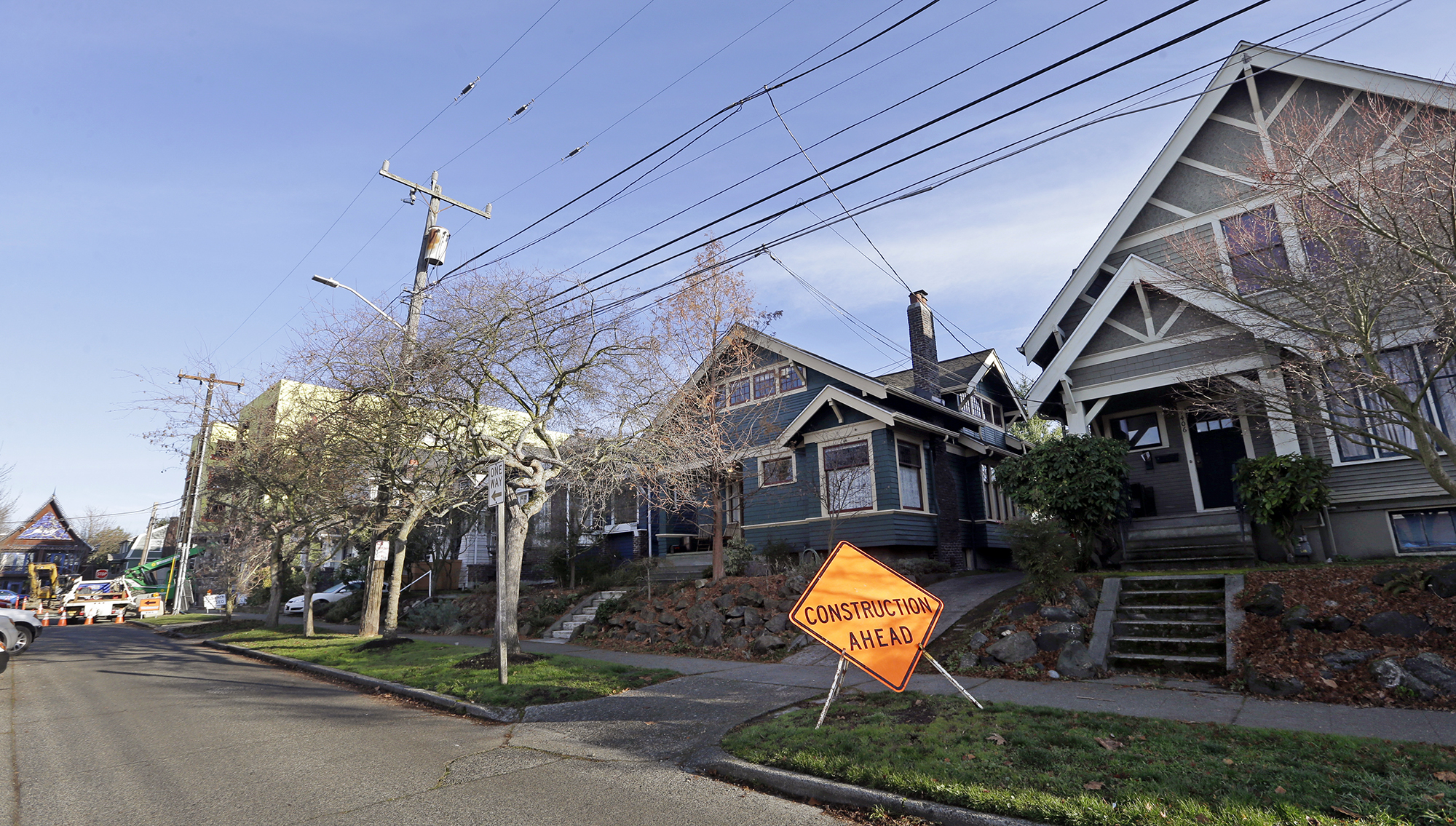 In this Dec. 13, 2017, photo, a four-story mixed-use building is under construction at the end of a street of older, single-family homes in Seattle. (AP Photo/Elaine Thompson)

Landlords and tenants increasingly find ourselves pitted against one another, as eviction moratoriums and housing shortages sometimes put our interests at odds. This small housing provider believes we can collaborate with tenants on housing solutions. As a starting place, I’ve identified a short list of policy planks on which, I hope, we can come together.

If there’s one thing landlords and tenants can agree on, it’s that we want our state and local governments to pony up and fork over the money we’ve all been waiting for. Washington state is supposed to have received over $1.5 billion intended for rent relief, but because of logistical issues, much of it has yet to reach local landlords and tenants. Let’s unite in demanding that our governments hand over the cash now, without any more excuses or delays.

The Seattle City Council has recently been discussing the bold step of changing the name of “single-family zoning” to “neighborhood residential zoning.” That’s terrific, but how about a response to Seattle’s housing crisis that goes beyond lip service? Fearing the ire of single-family homeowners, the council has consistently failed to take sufficient action on upzoning.

“It should not be rushed,” Ab Juaner, equitable development manager at Puget Sound Sage said recently. It’s a sentiment echoed by Councilmember Tammy Morales, who promised that the renaming of single-family zoning “is the beginning of a yearslong process.”

People are living in tents throughout the city. Our response to this urgent need for housing should be immediate, not “yearslong.” Yet, rather than provide real solutions, the city council has often deflected responsibility, blaming rising rents on “corporate landlords,” despite a 2018 city-commissioned study surveying over 4,000 landlords, which found that the overwhelming majority of them manage a small number of units and/or buildings and earn less than $75,000 a year. In addition, our city leaders have passed a tsunami of anti-landlord legislation over the past five years, leaving many of my fellow grassroots housing providers feeling like the real intent is to legislate us out of existence.

Supply and demand tells us that more housing is the solution to both homelessness and high rents. And while some homeowners may complain about increased density in their neighborhoods, given a choice between new neighbors in duplexes and new neighbors in tents, I hope that for most the decision would be easy.

3. Expedite evictions of tenants who harass their neighbors

Members of Seattle Grassroots Landlords, a group I co-founded, met with Councilmenber Morales in May to explain how Seattle’s Just Cause Eviction Ordinance has failed to protect both tenants and landlords from the tiny fraction of renters who harass and threaten other residents. We proposed an amendment that would fix this loophole, and sent our proposal to every single council member and their legislative aides, requesting a response. So far, our concerns have gone unaddressed.

Since the proportion of abusive tenants is very small (we estimate less than 0.1%), you might think this issue isn’t very important. However, if you were the neighbor of a racist person who was harassing you, or a woman being sexually harassed by an aggressive male resident of your building, I doubt the uniqueness of your situation would be much comfort to you. You’d want — and rightfully expect — a timely response to restore your sense of safety in your own home. And as housing providers know all too well, an abusive tenant can drive away good tenants, while a heavily bureaucratic eviction process can drag on for months and cost tens of thousands of dollars in legal fees.

Another way to increase urban density and provide accommodations at a reasonable price is microhousing — tiny, dorm-style apartments with shared amenities. Very popular with students and other low- to moderate-income single people, microhousing experienced a boom in the early 2010s. Sadly, further development was effectively shut down in 2013-14 when the city council acquiesced to anti-density homeowners' groups and passed legislation that made it no longer feasible.

Some may suspect that landlords prefer to operate in a housing market with shortages, because it means we can jack the rent up as high as possible. No doubt there are some who operate that way, but the majority of us grassroots landlords prefer a relationship-based approach. We want long-term tenants we can trust, which doesn’t necessarily mean the highest bidder. Furthermore, as we’ve seen, extreme housing shortages lead to excessive city regulation, which — while intended to protect tenants — makes our job increasingly difficult. In the long run, a diverse and plentiful supply of housing for tenants to choose from means fewer headaches for everyone. 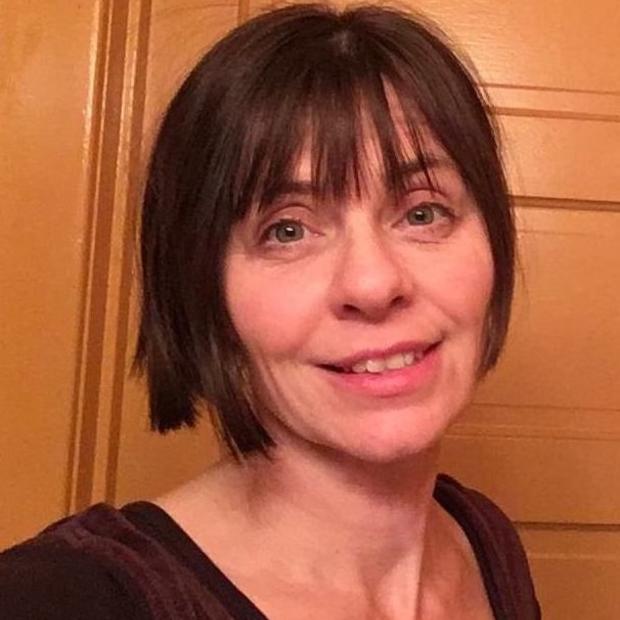 Charlotte Thistle is the co-founder of Seattle Grassroots Landlords.