Here's what we learned in the Aug. 3 primary election. 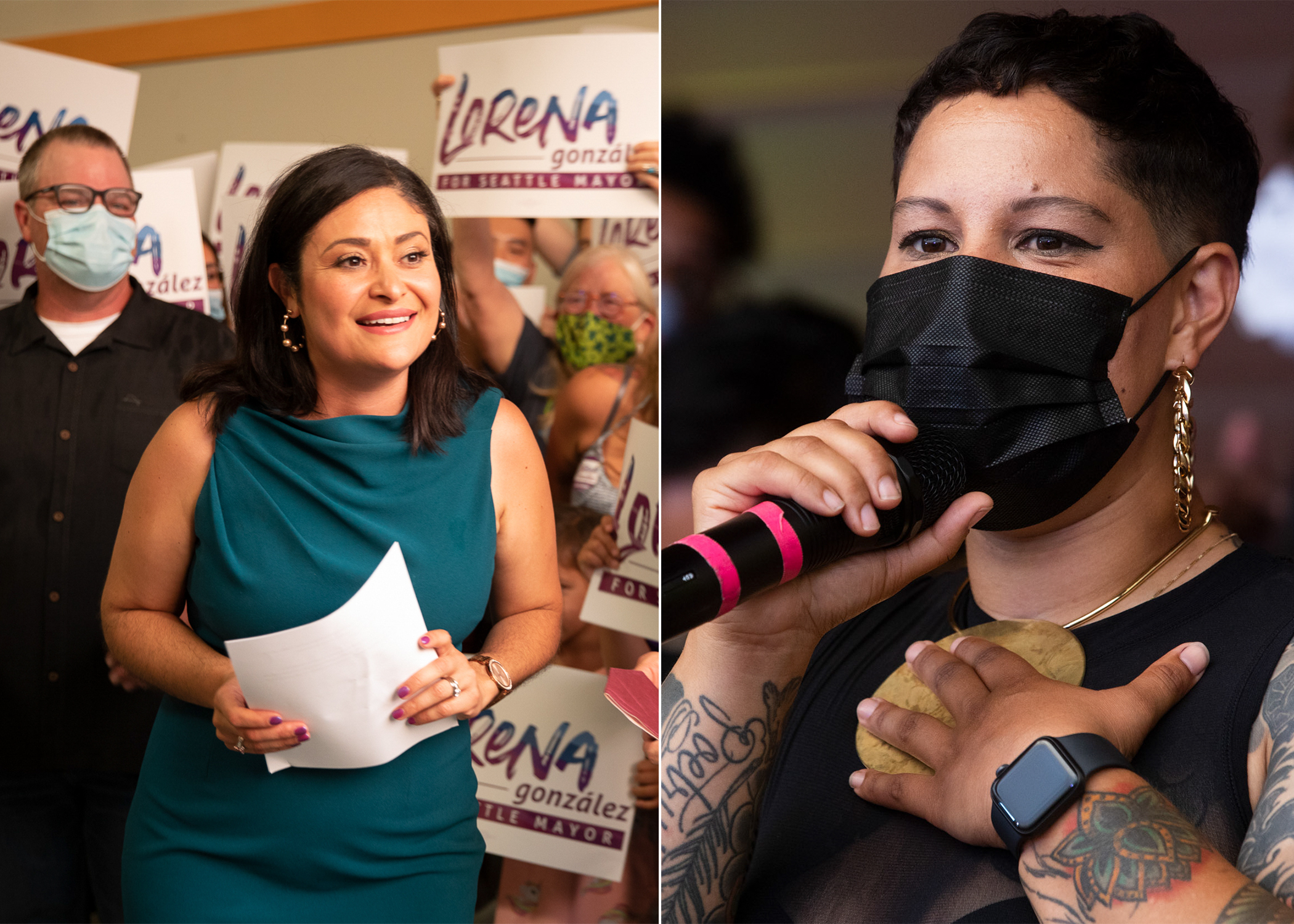 Overconfident punditry is a dangerous game, but I’m calling the general election now. Lorena González will be Seattle’s next mayor and Nikkita Oliver will be joining the Seattle City Council.

What did we learn about Seattle’s electorate on primary night? The simplest race to interpret is Seattle City Council Position 8, where incumbent Teresa Mosqueda took 55% of the vote. Mosqueda is undeniably effective, progressive and — I know we’re not supposed to say this about female politicians, but it’s true — extremely likable. Her many opponents to the right, meanwhile, are such political nobodies that The Seattle Times didn’t even bother endorsing.

This means a vote for anyone but Mosqueda in this race sends a clear message. It’s a protest that says: I think the council is too far out in left field and must be reined in. Forty-five percent of voters felt this way strongly enough to root around in their voter pamphlet for somebody, anybody, else. In November, these people will vote former City Council President Bruce Harrell for mayor and Fremont Brewing founder Sara Nelson for Seattle City Council Position 9. Mosqueda, of course, will be reelected.

At the other end of the political spectrum, community organizer and attorney Nikkita Oliver won 35% of the vote for Position 9. These votes also have a clear meaning. They say: I think Seattle didn’t go far enough defunding the police, and I’m ready for the city council to move further left. People who feel this way will vote for Oliver again, in November, and they’ll choose González over Harrell.

The fate of the city for the next four years, therefore, lies in the hands of the 20% of voters who fall between these two poles — the ones who voted for Mosqueda, but not for Oliver. These people might not like making polarized choices between left and right, but that’s how these races are shaping up and they’re going to have to deal with it. I don’t think there will be a lot of Harrell-Oliver and González-Nelson voters out there.

At first glance, these don’t look like good odds for the left, which needs to pick up more than three out of four of these middle-of-the-progressive-road folks. But there are a few reasons I think the votes will break, albeit narrowly, in that direction.

First, nearly three out of four of this group — 14% of the total electorate — voted for Brianna Thomas for Position 9. These people can’t hate González and the Seattle City Council all that much, since Thomas is González’s longtime aide and now chief of staff. I think these voters will tend to choose González over Harrell and, though reluctantly, Oliver over Nelson.

Second, these are just the numbers from primary night. Late ballots usually trend left in Seattle, though we should be cautious about this until we see it start to happen.

Third, the general election should bring out a larger, younger and more progressive electorate.

Finally, the left and the progressive wing of the labor movement will be hitting the doors hard between now and November. Sure, money can buy canvassers and cranky NIMBY volunteers can knock on doors, too. But you can’t fake enthusiasm and hope for the future. As long as González, Oliver and their supporters can tell a positive and inspiring story for voters to be part of, I think they’ll ultimately edge out the “Seattle Is Dying,” back-to-law-and-order crowd.

There’s no question Seattle politics are polarized in this moment. The initial results in the Seattle city attorney race, essentially a three-way tie between incumbent Pete Holmes, Republican Ann Davison and abolitionist Nicole Thomas-Kennedy, leave no doubt about that. If Holmes pulls through, he’ll sail to reelection against either opponent. If we end up with match-up between Davison and Thomas-Kennedy, that will be a race to watch. A sizable chunk of the electorate will feel deeply uncomfortable marking their ballot for either candidate; to be consistent, I think I have to predict that Thomas-Kennedy would narrowly prevail.

I’m not about to bet the farm on these predictions. I could easily be wrong about all three. But here’s one I’ll put money on: This is Republican Kathy Lambert’s last year on the King County Council. Her Democratic challengers picked up 58% of the vote between them; Sarah Perry will coast to victory in November. Thank God for that!