Officials upped their response, but to really attack the problem we need to transform the conditions that lead to crime in the first place. 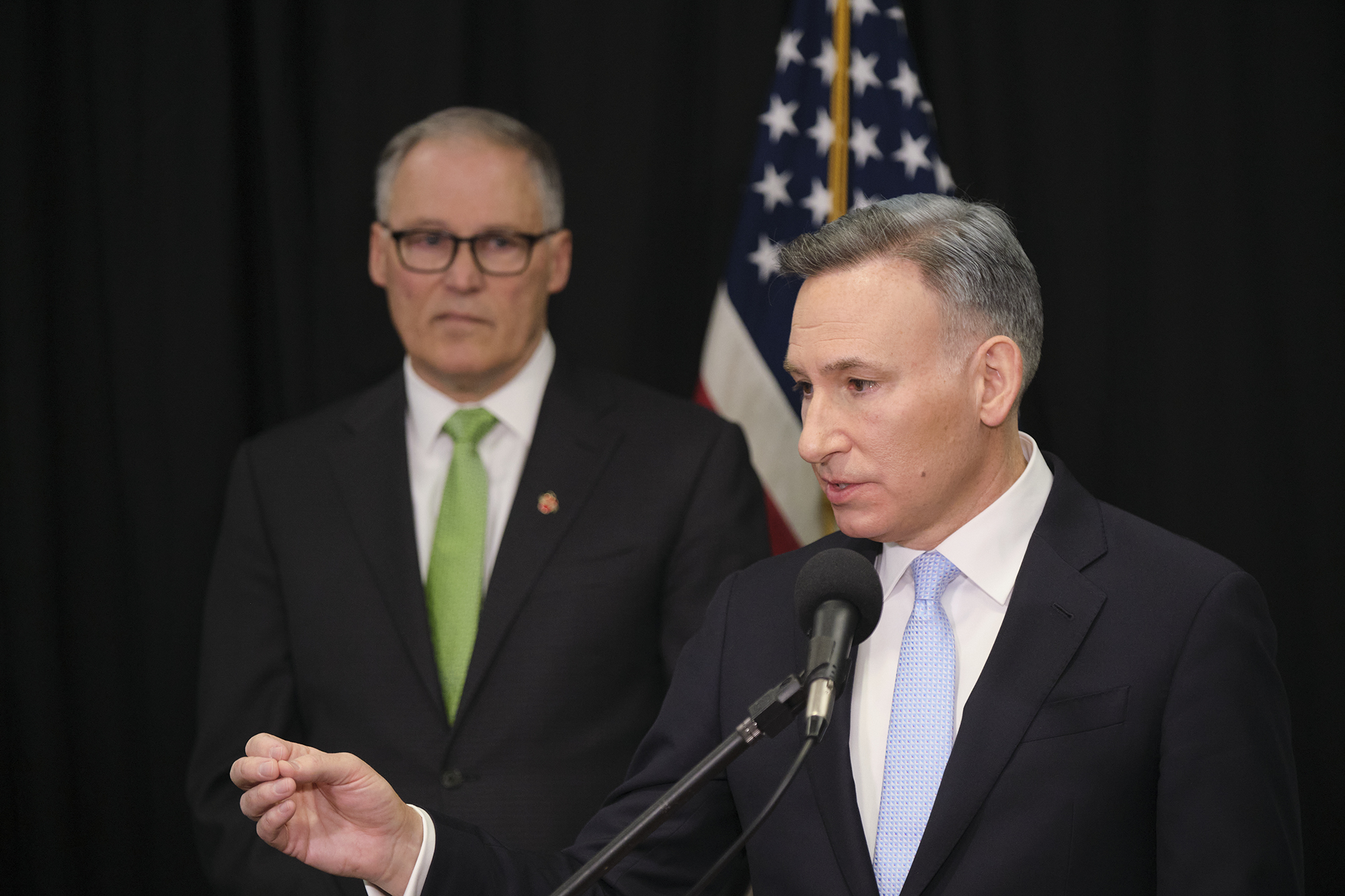 On Easter Day, 2013, I found myself outside a sports bar in Auburn. Three men had been murdered there early that morning. At the time, I was leading a gang and group intervention organization in South King County. Our team worked to de-escalate rising tensions and console the friends and family members, whose loved ones, hours after the shooting, were still lying in the parking lot, covered with white sheets. Our work helped to restore a sense of calm, but it could never solve the problems that led to the killings in the first. It was a stopgap, an urgent response, but hardly a cure to the terrible disease of gun violence.

According to a recent report by the King County Prosecuting Attorney’s Office, there were 580 incidents of shots fired in the first six months of 2021. A total of 154 people were physically harmed by these bullets; 42 tragically lost their lives. Most of these shootings happened south of Seattle in places like Tukwila, Federal Way, Kent and Burien, evidence that the scourge of gun violence, like the crisis of homelessness, requires a regional response. (National trends suggest gun violence is on the rise across the country, too.)

Besides a slight decrease in 2018, gun violence in King County has consistently increased year over year since 2016. This year is primed to become the bloodiest in recent memory, with the number of people wounded in King County shootings up 65% over the four-year average. The recent spike in violence is heartbreaking, and likely fueled by the coronavirus pandemic not only eliminating jobs and destabilizing housing, but also disrupting many social support networks our young people depend on. Without in-person learning, sports, access to community centers and after school programing, few safe and developmental spaces remain for our youth.

Many people in this part of the region are already burdened by gun violence, and I am glad it is getting the overdue attention it requires. But gun violence in Seattle and south King County is not new. It has long and overwhelmingly victimized people of color, and long and overwhelmingly deserved significant resources to curb. As violence has escalated during the pandemic, only recently have officials mustered the political will to make significant investments to address it.

What has caused the issue of gun violence to move from the neglected shadows of “Black or brown” issues to one of public safety, worthy of government response? A dramatic increase in the visibility of suffering, for one. But my guess is that it also has something to do with shifting demographics in the region.

For years, well-resourced white people have been moving into historically Black neighborhoods, displacing longtime residents who, forced to move to more affordable areas, have in turn diversified once predominantly white spaces in south King County. This has created a confluence of realities forcing our white neighbors to wade into the waters of violence alongside Black and brown communities, who have experienced this violence for generations. As the impact of gun violence spreads, so, too, do the calls for immediate action to bring about public safety.

Responding to these calls, King County Executive Dow Constantine allocated long sought-after resources — to the tune of $1.47 million, in June of this year — to an effort called the Regional Peacekeepers Collective. Led by Derrick Wheeler-Smith, multiple community-based organizations, like Community Passageways, Freedom Project, Progress Pushers and the group I oversee, CHOOSE 180, have begun to co-create a response to the rise in violence.

This effort includes responding to incidents of violence in the community with what are called “Credible Messengers” (members of the community who have similar backgrounds to the youth and young adults being served), supporting families at hospitals when harm has been done, providing services to those who have been indirectly impacted by violent acts and having a variety of programs designed to be proactive by engaging young people early and often, with the intent to stop the violence before it begins. It differs from many initiatives in the past because of its explicit reach into south King County.

When the build is complete, the plan will not only meet the urgent needs of those who have been impacted by guns, but also provide early interventions in hopes of preventing violence in the first place.

This is promising, and cause for hope. I am confident that, when fully operational, it will help slow the spread of violence throughout our community. But, like our intervention team’s response on Easter morning back in 2013, this approach is not a cure, as it cannot address the many systemic causes that create the environments where violence thrives. To do that difficult work we must begin to change the material conditions of people’s lives.

Imagine for a moment violence as a disease. You can provide the patient with the best of treatments, but if they return home to a place where others are contagious and suffering in the same way, it is very likely that they will become sick again. If we instead treat the patient and help the home environment heal, then we can begin to stop the spread of violence. There are many examples of communities that do not suffer from this disease, and the common variables are clear: access to quality education, health care, fresh food, green spaces, livable wages, stable housing and the absence of punitive police presence.

Making sure that all our neighbors live in environments like this should be our north star. It took a 61% increase in the number of shooting victims over 2020 to resource the newly formed regional response. I fear the magnitude of loss that we will have to experience before we move past addressing individual symptoms and instead begin to stop the spread of the disease by meeting the community’s needs. How many more loved ones will it take for this type of investment to be made?

If recent trends continue, it will require all of us to speak up for the most marginalized. It will require those who have experienced loss and those who have not to advocate, resource and co-labor together. The work before us is immense, but our strength is greater together, and with that collective support we can move our elected officials to respond and hold each other accountable to make sure that all of our communities have what we need to be safe and free. 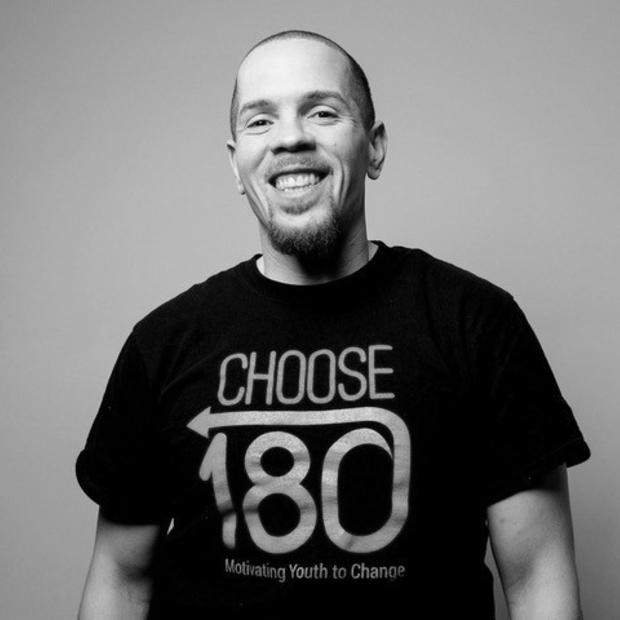 Sean Goode is the executive director of CHOOSE 180, a non-profit working to transform systems of injustice while providing restorative alternatives for youth and young adults.