The Seattle Times ran an opinion piece rife with errors and distortions. It’s time to set the record straight. 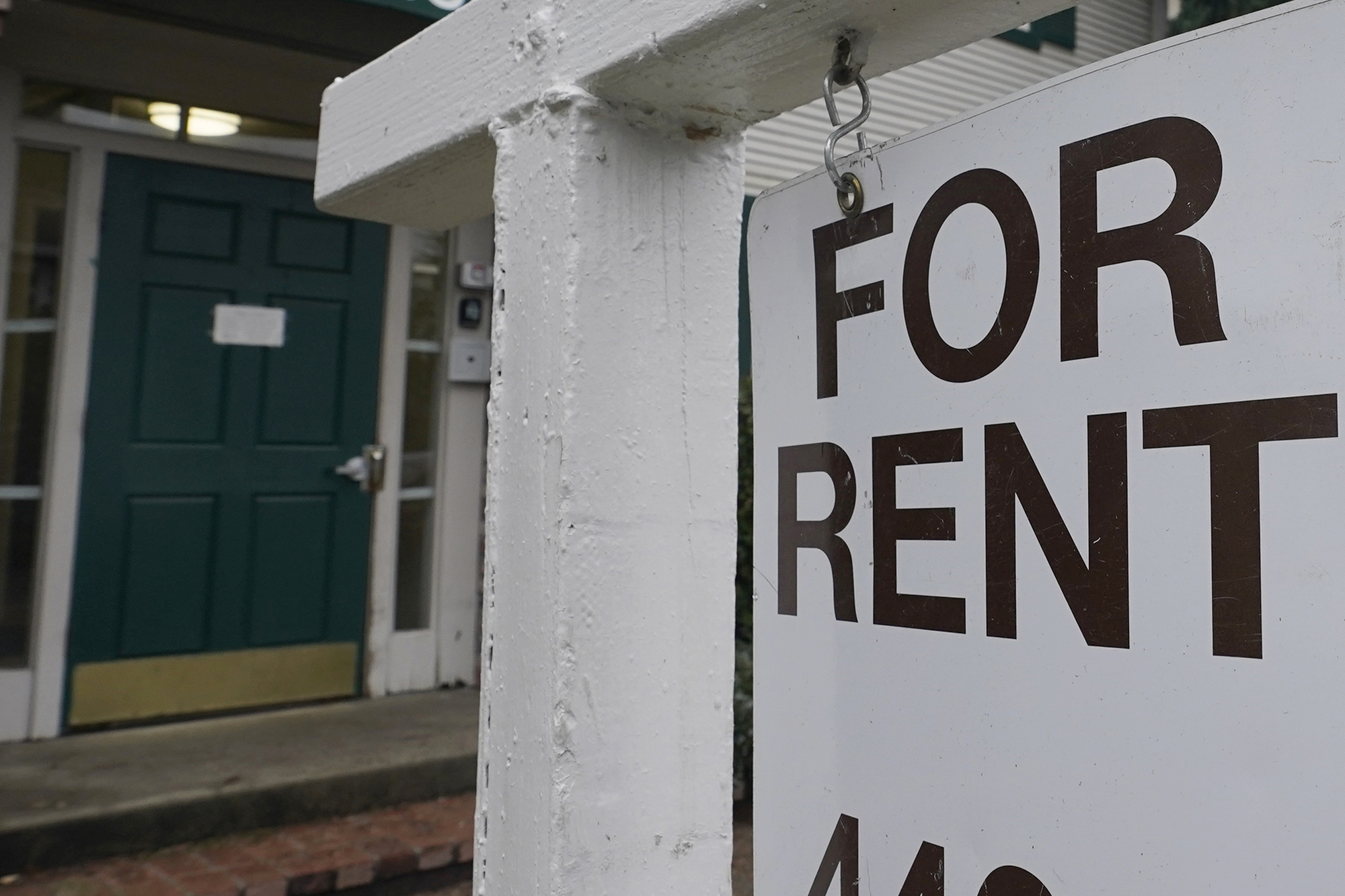 Some 60,000 Seattle-area renters are behind on rent. Of these, more than three-quarters owe multiple months’ rent, and most are living in fear of eviction. There is rental assistance to help these people, but it has been flowing at a trickle.

In the face of this stark reality, elected officials have once again had to make difficult choices about how to respond to the competing pressures and needs of renters and landlords. Chief among them is whether to extend emergency protections and for how long.

While the cities of Seattle, Burien and Kenmore have chosen to extend their eviction moratoriums through Jan. 15, last Friday Gov. Jay Inslee extended statewide protections only through the end of October. That means more difficult decisions are on the horizon.

In times like these, policymaking is high stakes. Decisions made in the halls of power affect people’s lives in immediate and profound ways. It’s vitally important to have an open and responsible public discourse about proposed policies and their likely impacts. Unfortunately, the editorial and opinion section of our region’s daily newspaper has chosen to play a less-than-responsible role in this debate.

Back in June, The Seattle Times ran an opinion piece by Cory Brewer, a board member of the Rental Housing Association, a landlord group, warning that eviction moratoriums and other renter protections were eroding the single-family rental housing supply. The Seattle Times editorial board piled on a few days later, citing Brewer’s piece and urging Mayor Jenny Durkan to veto three pieces of renter protection legislation just passed by the Seattle City Council.

I was paying attention because the organization I work for, the Transit Riders Union, was (and is) coordinating a countywide campaign for stronger renter protections called Stay Housed, Stay Healthy, aiming to prevent evictions and homelessness during the pandemic and beyond. Was our work really going to make the affordable housing crisis worse? If true, that was a problem.

I found Brewer’s argument unconvincing, but it did raise some questions I didn’t immediately know how to answer. What was the relationship between renter protections and the rental housing supply? Were small landlords really being driven to sell, during the pandemic and even before? If so, how concerned should we be?

As a columnist for Crosscut, I decided to dig into these questions. I wrote a series of three pieces (one, two, three) on renter protections, followed by a fourth laying out big-picture solutions to the housing crisis. I drew opinionated conclusions, but I also tried my best to represent the arguments, research and evidence fairly and accurately. I heard from readers who agreed with my analysis, and from others, including a number of landlords, who vehemently disagreed. Renter protections are a contentious topic!

On July 23, Brewer responded with another piece in The Seattle Times that led off the opinion section in that Sunday’s print edition. Framed as a response to “a three-part series published by Crosscut”— my columns — Brewer’s piece doubled down on his original argument. The headline ran: “The paradox of renter protections: Misguided policies worsen housing shortage.”

So far, so fair. But a closer examination revealed a major problem: Brewer’s piece was rife with errors and distortions. It misrepresented the conclusions of studies, muddled pre-pandemic with pandemic-era data and conflated the extraordinary eviction moratoriums of the past year and a half with renter protection policies more broadly, among other problems. Some of his statements were merely misleading; others were downright false.

For example, Brewer wrote: “As the group Challenge Seattle recently reported, Seattle-King County saw a 42% annual increase in its homeless population despite a statewide eviction moratorium.” That figure, which actually refers to chronic homelessness, was derived from King County’s One Night Count data from January 2016 through January 2020 — in other words, entirely pre-pandemic and therefore totally unrelated to eviction moratoriums. (Incidentally, Challenge Seattle’s analysis was itself highly misleading, since the annual count’s methodology changed dramatically in 2017; the actual annual increase in chronic homelessness from 2017 to 2020 was only about 6.5%.)

I included that example, along with more than a dozen other errors, omissions and misleading statements, in a document I sent to The Seattle Times on July 26, asking that it at least make some corrections to the online version.

No response. My editors at Crosscut stepped in, and there followed a drawn-out and fruitless back and forth. Eventually, The Seattle Times claimed that Brewer had sent the paper a rebuttal to my corrections, and it was standing by the piece. Asked to provide the same rebuttal directly to Crosscut, Brewer declined.

I wasn’t the only one having this experience.

One of Brewer’s misleading statements was the claim that the “King County Housing Authority is the No. 1 evictor in the state.” In a report by the King County Bar Association on evictions in King County, the housing authority topped the list in absolute terms with 58 in 2019. This is because it has over 11,000 units in its portfolio, making it by far the largest landlord in Washington state. The second highest number of evictions (53 in 2019) was by GRE Downtowner — that’s a single building owned by Goodman Real Estate. In other words, the housing authority has astronomically lower eviction rates than many, many private landlords.

Not surprisingly, the King County Housing Authority was troubled by this distortion. Executive Director Stephen Norman sent a letter to Brewer, and a shorter version to The Seattle Times as a letter to the editor, hoping to correct the record. After hearing about the letter, I contacted Norman. The letter hasn’t been printed and Norman says Brewer didn’t reply.

The King County Bar Association’s Housing Justice Project, which published the aforementioned report and is also part of the Stay Housed, Stay Healthy coalition, was also disturbed by the piece. Not only did Brewer misrepresent the justice project’s data, he threw in some insinuation for good measure:

“In February, the Housing Justice Project provided me a chart documenting thousands of new rental units added to the Seattle market since 1970. At the time, I asked how it compared to overall population growth and for the mix of new apartments compared to new houses. The answers must not be very convenient to the narrative, because I have yet to receive them.”

On July 25, the justice project’s senior managing attorney Edmund Witter submitted an opinion piece to The Seattle Times, pointing out instances of misinformation and rebutting Brewer’s claims. Witter says he received no reply and it was never printed.

Cory Brewer may be guilty of sloppy thinking, but this whole thing isn’t really his fault. The buck stops with the paper that printed his errors and refused to correct them.

In these times, it hardly needs to be said how damaging it is when our sources of news and information show disregard for the truth. Here in Seattle, you can almost count on one hand the media outlets that consistently cover local politics. That makes it even more important to uphold standards of public discourse that include accuracy, intellectual honesty and a willingness to admit to mistakes. This kind of conduct from our region’s major newspaper is highly disappointing. The readers of The Seattle Times deserve better.