In the first episode of Crosscut’s new podcast, This Changes Everything, reporter Hannah Weinberger recalls the days following the first reported case of the novel coronavirus in the United States. 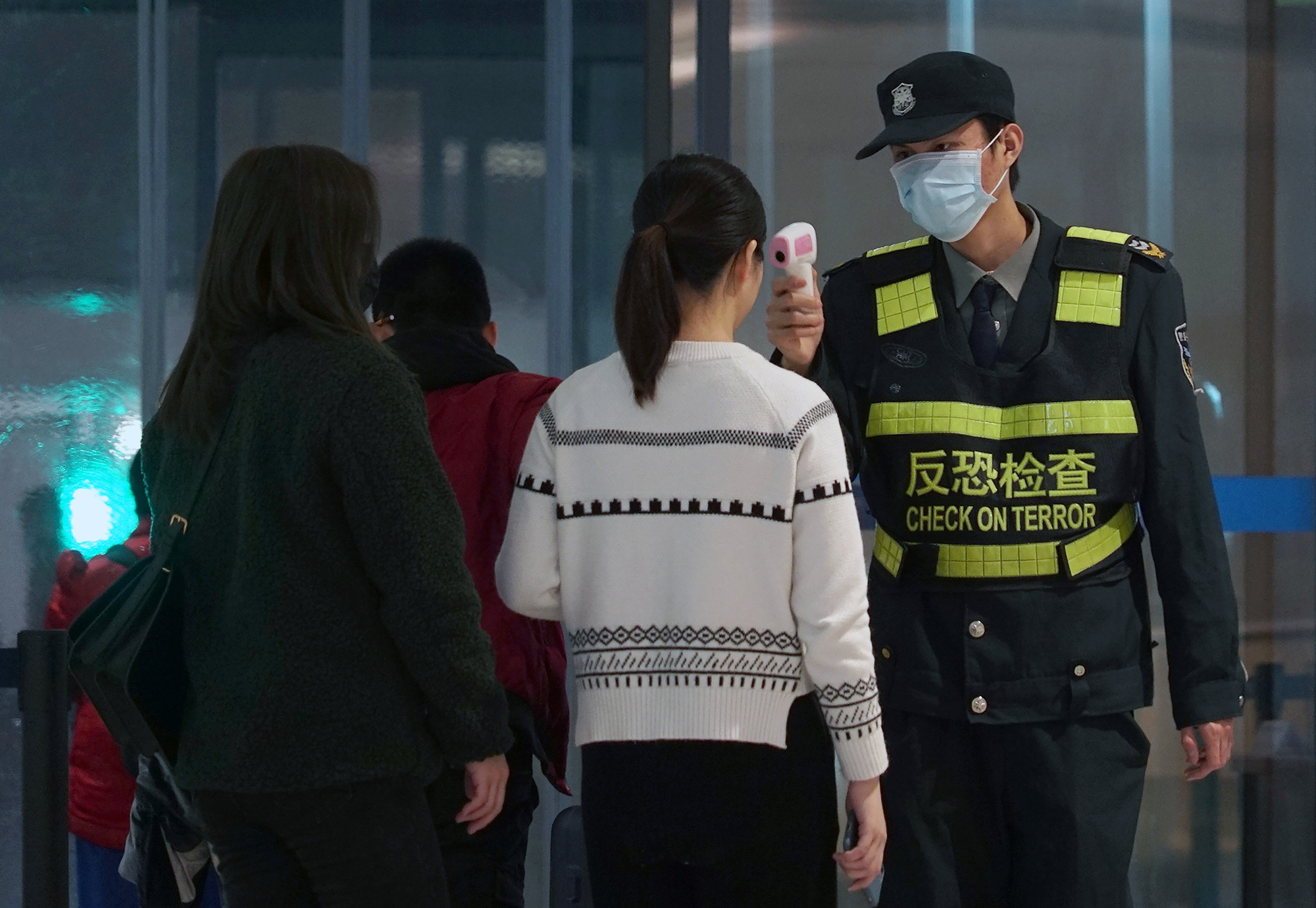 An airport staff member uses a temperature gun to check people leaving Wuhan Tianhe International Airport in Wuhan, China, Tuesday, Jan. 21, 2020. Heightened precautions were being taken in China and elsewhere as governments strove to control the outbreak of a novel coronavirus. (Dake Kang/AP)

In the weeks since the novel coronavirus claimed its first American victim in late February, COVID-19 has come to consume every facet of daily life in the United States, as it has in countries around the globe. As the number of cases rise, many Americans have been ordered to stay at home, bringing the economy to a near standstill. But in the days before that first death, Americans were largely unaware of the virus and for six weeks it quietly spread throughout Western Washington, the first epicenter of the American outbreak. As it did so, Crosscut reporter Hannah Weinberger was tracking the story of the first reported case, growing more anxious and, it turned out, getting sick. For this first episode of This Changes Everything, host Sara Bernard talks with Weinberger about those early days, what she learned about our health care system's preparedness and what it was like to grapple with a new kind of anxiety before it swept the nation. 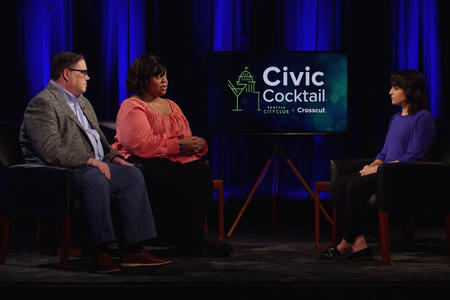