Podcast | What the end of ‘Roe’ means for Washington state

Support for Civic Cocktail is provided by Comcast. Learn more 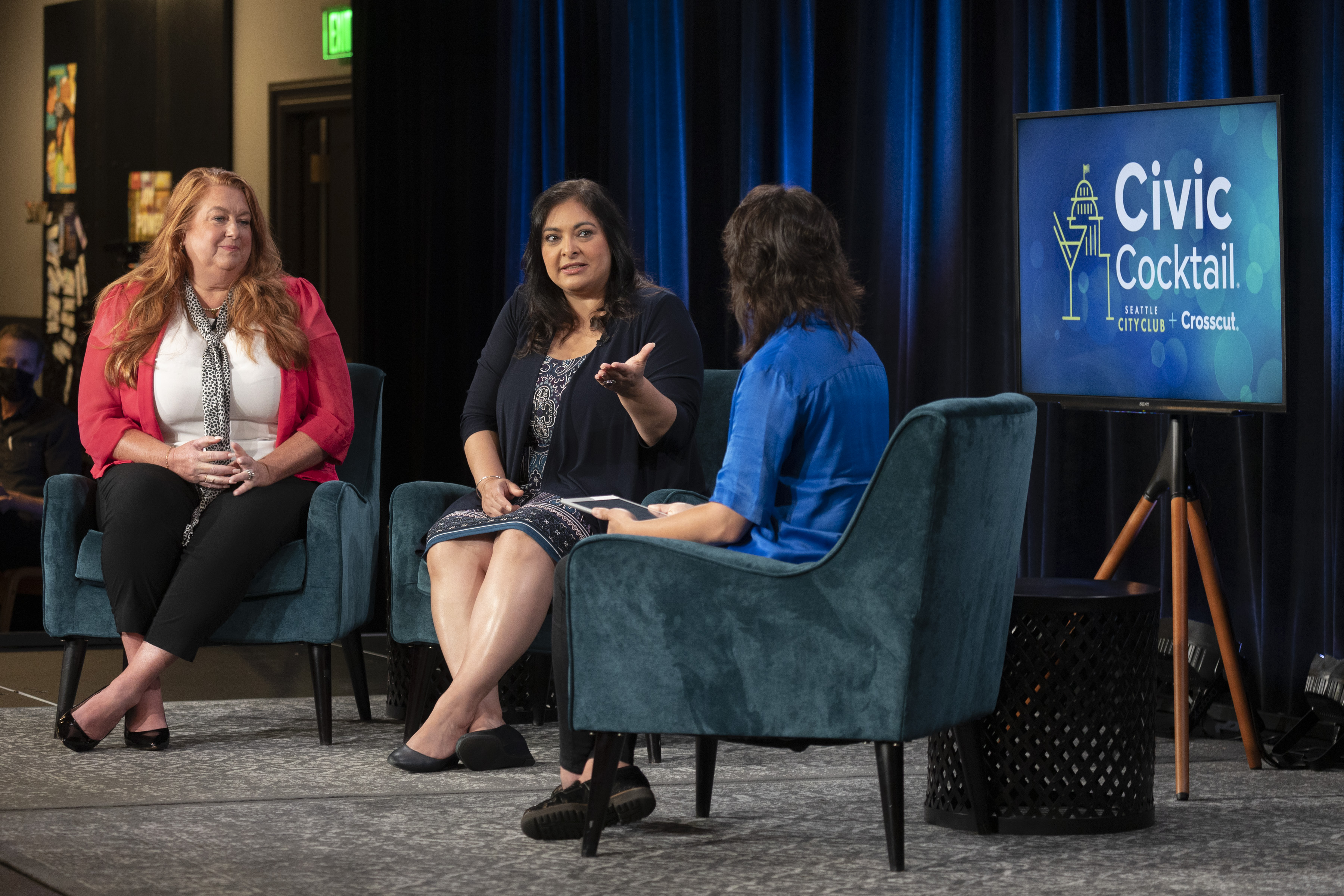 Roe v. Wade established the right to a safe and legal abortion nationwide. Its reversal means that each state in this extraordinarily divided country of ours will need to decide for itself whether to keep abortion legal, ban it or severely limit it.

Washington state decided decades ago that abortion access would remain in the state even if Roe fell. But the impact of this decision extends far beyond access.

Subscribe to the Civic Cocktail podcast on Spotify, Apple Podcasts, Amazon, or Podbean.

What changes lie ahead for clinics and service providers as demand grows from other states? Will legislators reinforce Washington’s laws as other states rewrite theirs? And what should Washingtonians know about the broader implications totheir rights going forward? 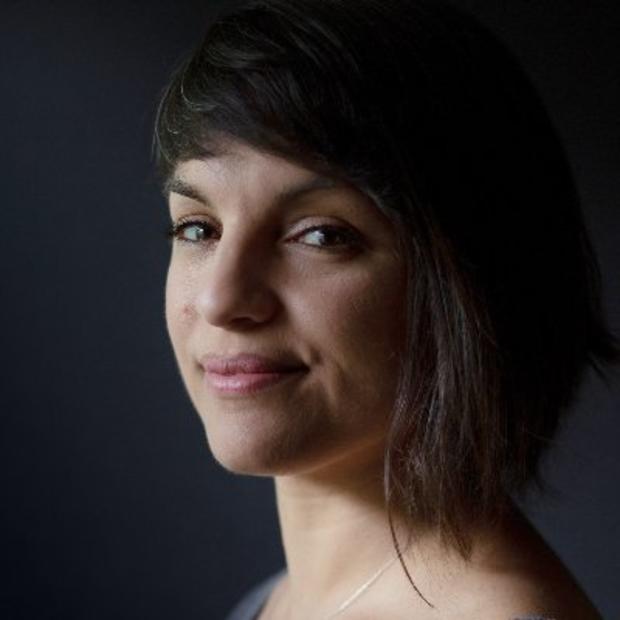 Mónica is the host of Civic Cocktail.