The big beige blur in the middle of the state may seem boring, but it is essential to the survival of grouse, orcas and people. 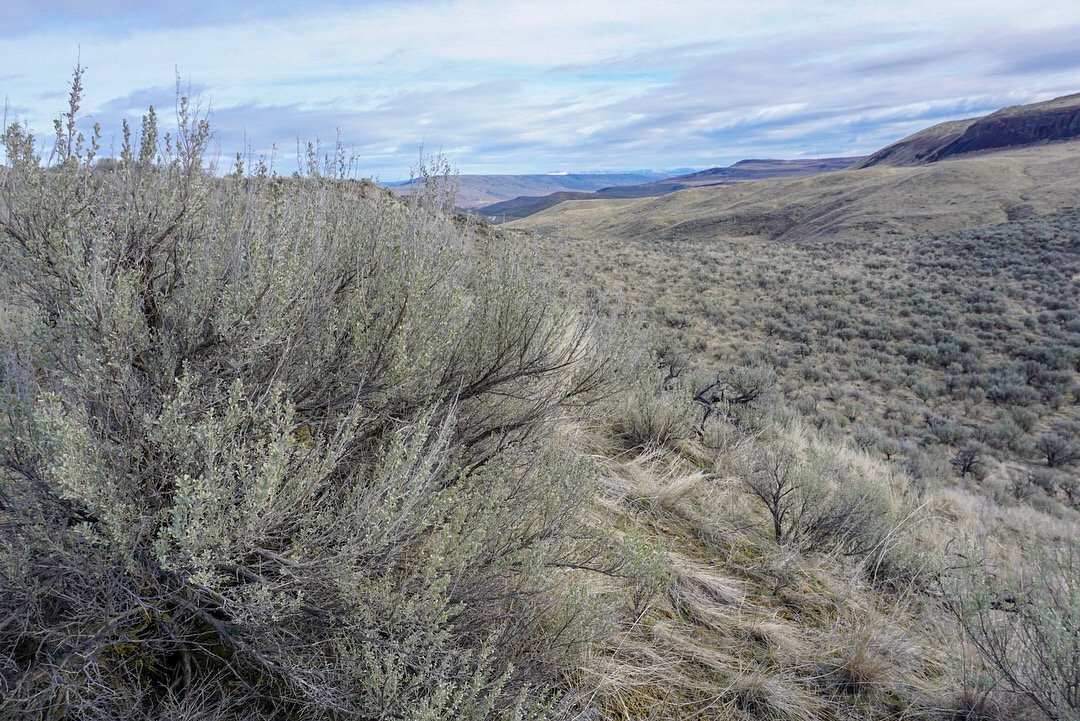 When people think about Washington’s beautiful natural landscapes, most envision serrated mountain ranges, dense forests or perhaps the wild waves on the coast.

But historically, the ecosystem that has taken up more of the state than any other is one many have experienced only as a beige blur from the window of a car or airplane. This collection of rolling yellow hills, gray and brown rocks, and dull green sage dominating the spaces between mountain ranges in the state’s middle is known as the shrub-steppe.

Before European settlers arrived, shrub-steppe covered over 200,000 square miles of the American West, 10 million acres of it in Washington. But as many as 80% has been lost to agriculture, development, habitat fragmentation and, increasingly, wildfire. Part of the reason the land disappeared so fast is because so few people realize it exists.

Scientists, ranchers and outdoor enthusiasts are coming together to help preserve what remains of Washington’s shrub-steppe. Success will help protect endemic species like the sage grouse, as well iconic species downstream like the orca — and it will ensure a critical outdoor gateway remains for the diverse generations to come.

Watch the "This Land Is Part of Us," a short film on the shrub-steppe ecosystem from the Washington Department of Fish and Wildlife, and Conservation Northwest here.