Podcast | What has changed in Washington since the fall of Roe

Without federal protection for abortion, the state has become a refuge for those seeking care and a target for political opposition. 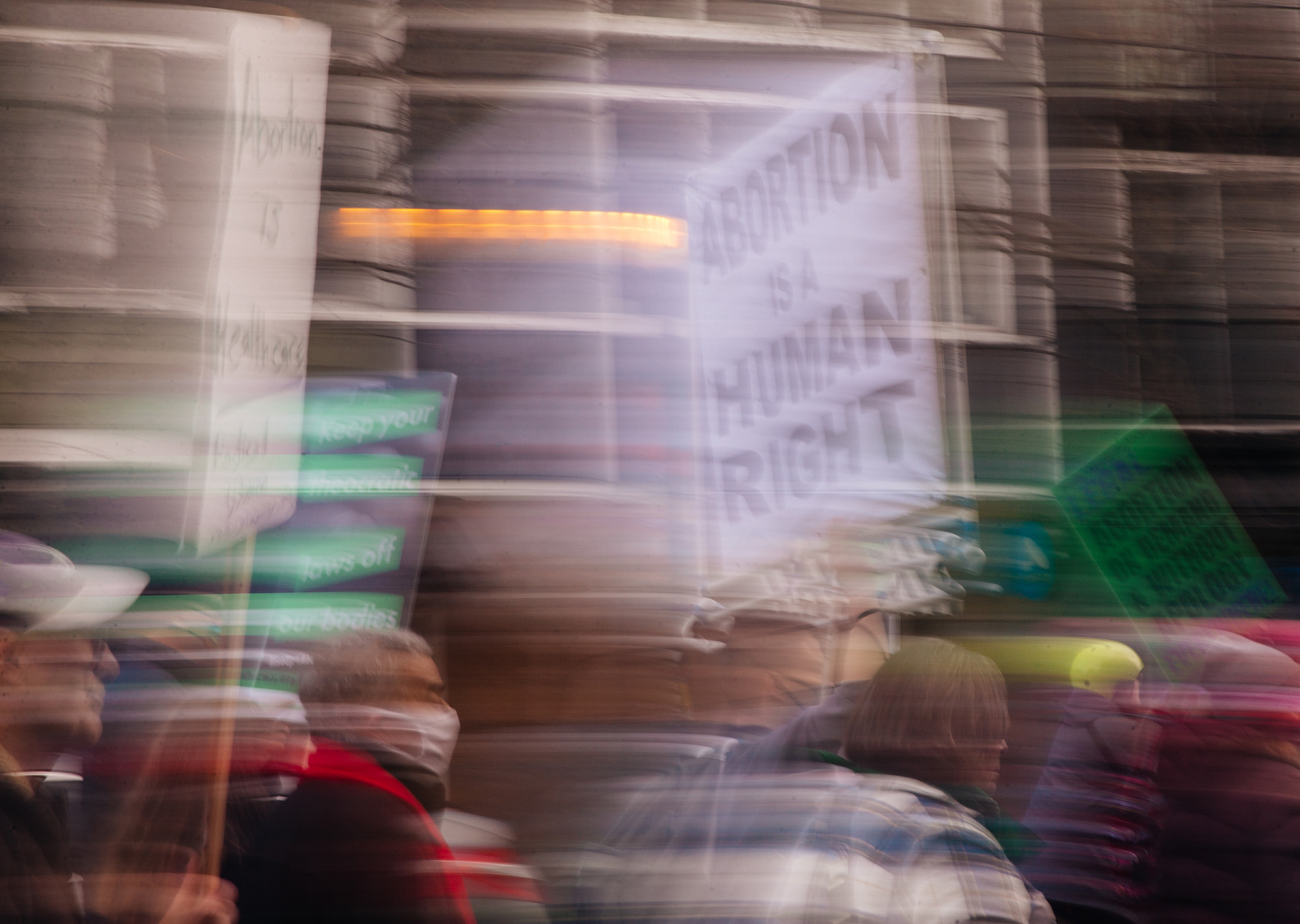 The past year has been a seismic one for reproductive rights in the United States. And the aftershocks appear far from over.

When the Supreme Court overturned Roe v. Wade, the stage was set for abortion bans or restrictions in many states, as well as for a political groundswell from Americans who believe in a right to abortion and for uncertainty for those seeking abortions, those providing them and states, like Washington, that allow them.

Listen to Crosscut Reports on Apple Podcasts, Spotify, Amazon or wherever you get your podcasts.

The ground, though, was shifting well before the fall of Roe. Freelance reporter Megan Burbank began covering the issue for Crosscut before the momentous decision, and says that most of the trends she observed early in her reporting have only deepened. For instance, when Roe was still the law of the land, she says, many were already traveling to less restrictive states like Washington to get abortions.

For this week's episode of the Crosscut Reports podcast, host Sara Bernard talks with Burbank about how that demand has grown, what else has changed and where reproductive rights in the state are headed.