Podcast | Could Republicans take back Olympia in 2020?

It's been a while since a Republican called the governor's mansion home. A panel of GOP leaders considers what it would take to change that. 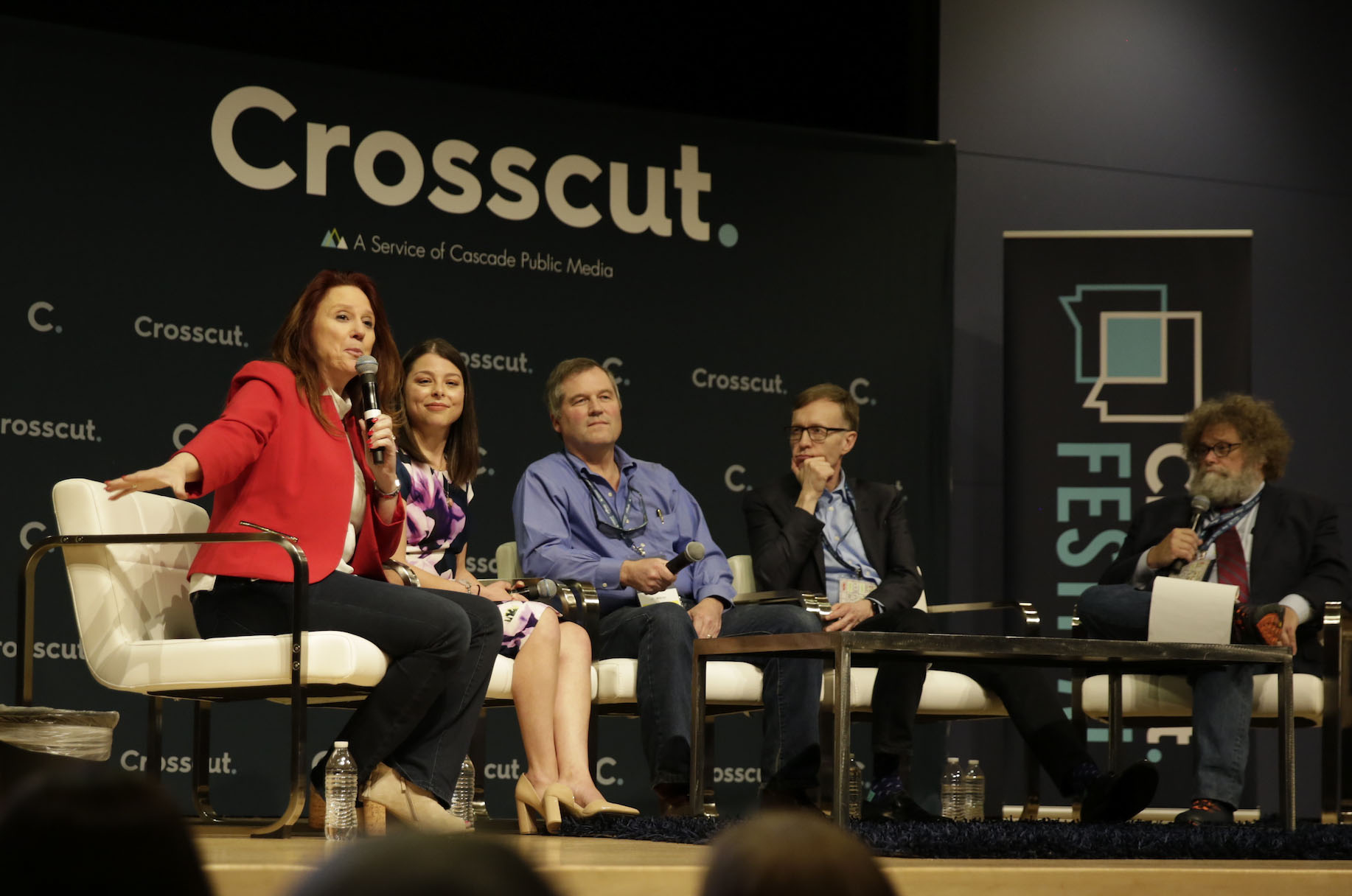 "You have to get to those core, principle-driven and centered ideas that resonate with not just the base of your party, but those middle voters, because the middle voters decide it," says Secretary of State Kim Wyman, the highest ranking Republican office holder in the state. (Photos by Christopher Nelson for Crosscut)

Washington generally is thought of as a very blue state. It's been decades since voters here elected a Republican governor or U.S. senator, and the state has long been considered a lock for whichever Democrat happens to be running for president. Democrats also currently have the majority in both houses of the state Legislature. But with another gubernatorial race around the corner, Republican leaders are gearing up for a potential shift.

For this episode of Crosscut Talks, we gathered a panel of Republican heavyweights from the region to discuss changes in the party and its future in Washington state. This conversation features former state Attorney General Rob McKenna; Center for Latino Leadership Executive Director Maia Espinoza; Washington Secretary of State Kim Wyman; and state House Republican leader J.T. Wilcox. It was recorded May 4, 2019, at Seattle University as part of the Crosscut Festival. 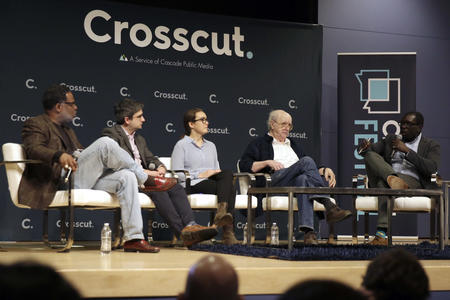