Christine Todd Whitman is interviewed by Enrique Cerna at the Crosscut Festival on May 4, 2019, at Seattle University. (Photo by Christopher Nelson for Crosscut)

As the head of the Environmental Protection Agency in the early ’00s, Christine Todd Whitman served at the pleasure of one Republican president. Now the former Republican governor of New Jersey is being very public about her displeasure with another. Following President Donald Trump’s defense of Russian President Vladimir Putin last July, Whitman penned an op-ed in the Los Angeles Times calling the commander in chief unfit for the office. She also has been calling on the president and her party to recognize human-caused climate change. For this episode of the Crosscut Talks podcast, contributor Enrique Cerna asks what she doesn't like about Trump and whether she is getting through to her party. 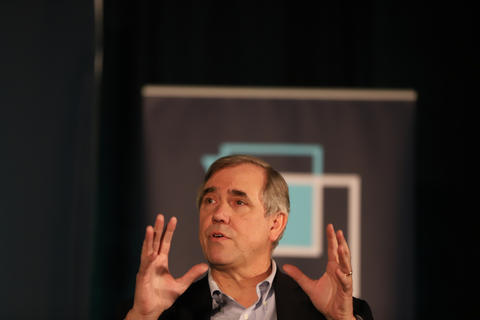 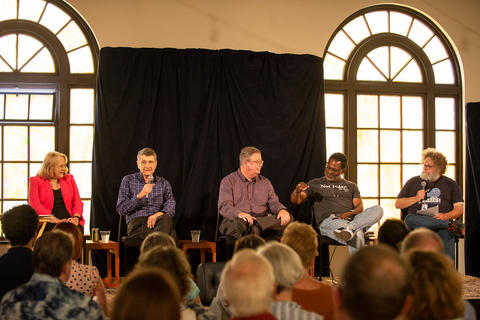 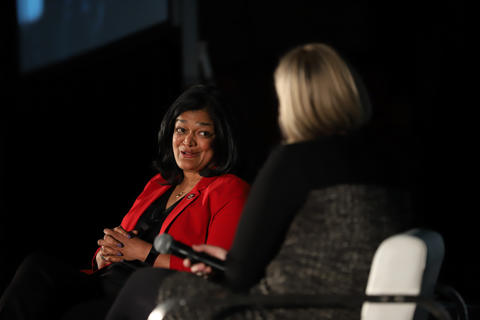