Podcast | Could climate change make Democrats and Republicans work together?

Responses to the Green New Deal have fallen along party lines, but the future of climate policy remains unknown. 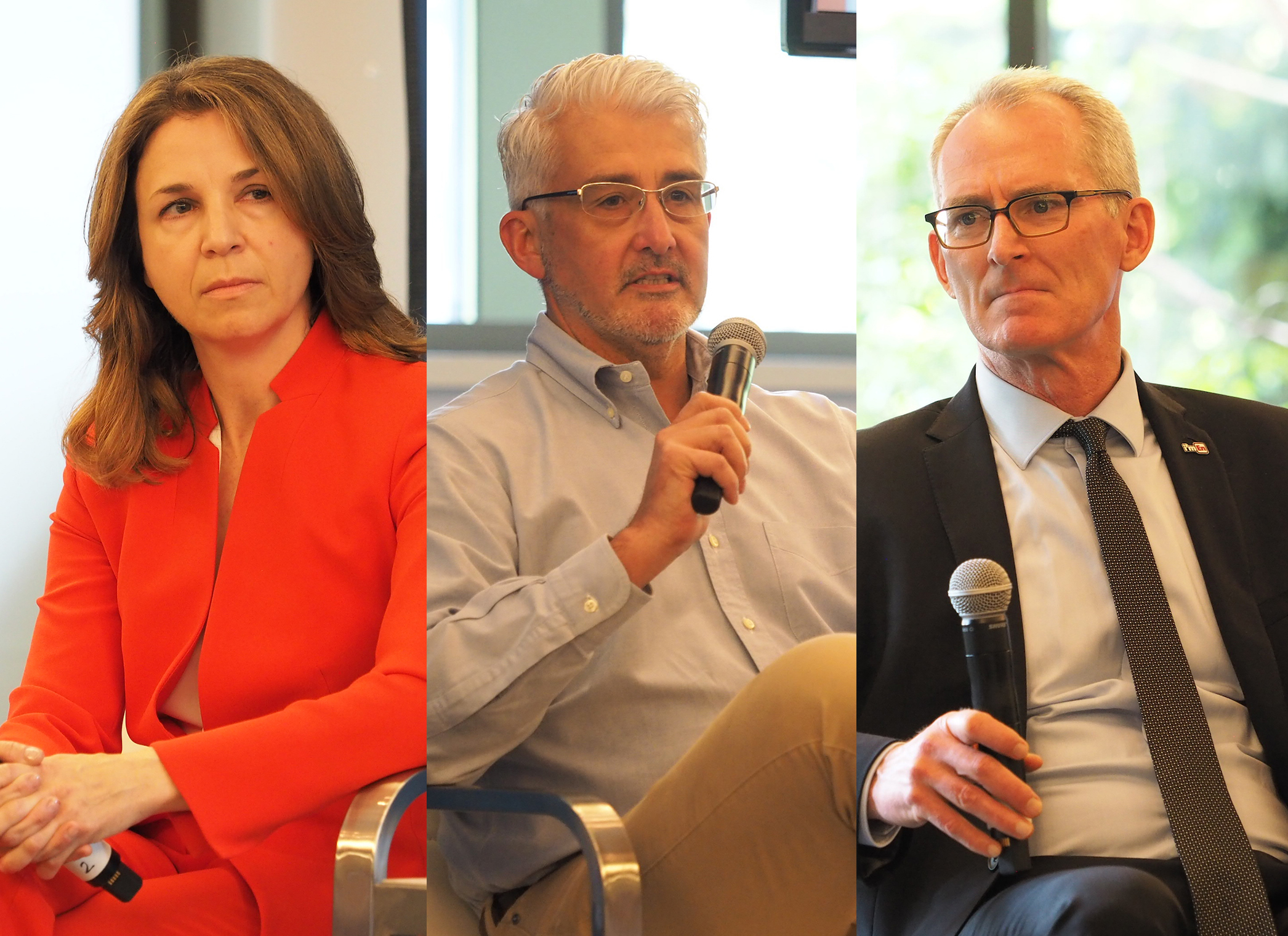 Republicans and Democrats often don't agree. Environmental policy is no exception, especially climate policy. The response to the Green New Deal highlighted the clear divisions between the parties. Most Democratic leaders stood behind it, while most Republicans ridiculed it. The partisanship softens some when looking at the voting public. But while the gap is closing, surveys show that Democrats across the country still support action on climate change in greater numbers than Republicans do. So is there a path forward for bipartisan environmental policy? For this episode of the Crosscut Talks podcast, we explore what it might take to get us there by discussing the issue with leaders from both parties who have environmental expertise, including former Congressman and RepublicEn founder Bob Inglis, former Washington state gubernatorial candidate Bill Bryant and Washington State Commissioner of Public Lands Hilary Franz. This conversation was recorded on May 4, 2019, at Seattle University for the Crosscut Festival.