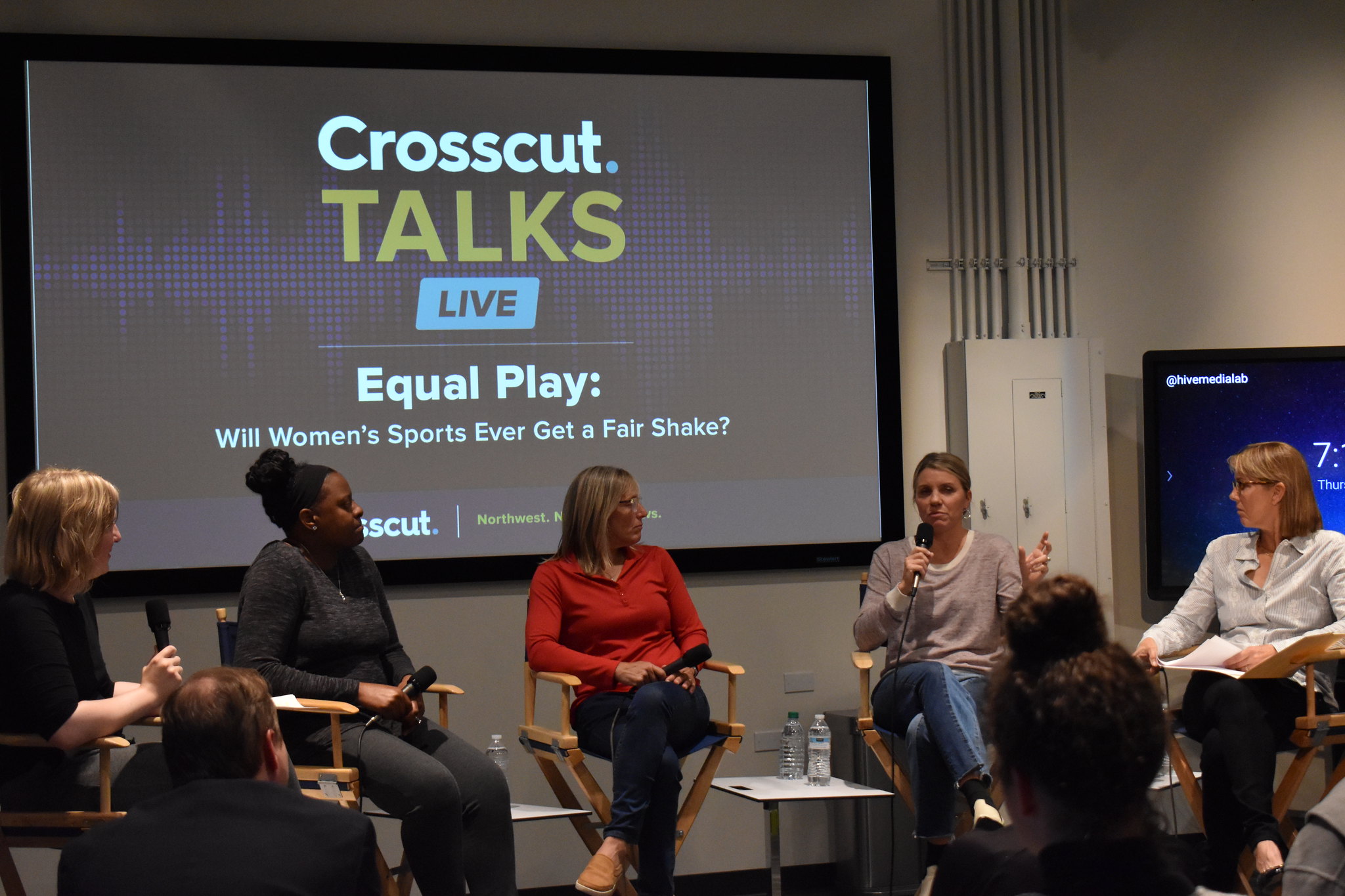 Women's professional sports have surged in popularity in recent years, with more awareness, more fans and more ticket sales. The U.S. women's soccer team's victory in the FIFA Women's World Cup this past summer was an especially potent reminder that women's athletics can have just as much cultural value and commercial viability as men's. But the playing field is far from level. To this day, female athletes earn a fraction of what their male counterparts do, they receive far fewer corporate sponsorships, and their teams have far fewer resources. Few women are coaches, executives or athletic directors. And just an estimated 3% or 4% of sports media coverage is devoted to women's sports. For this episode of Crosscut Talks, we invited a panel of female athletes and executives from the Seattle area to discuss these persistent inequities and to chart how far we've come and how far we have yet to go. This conversion features former Seattle Storm player Jamie Redd, World Cup champion Amy Griffin, Reign FC co-owner Teresa Predmore and Storm co-owner Ginny Gilder. It was recorded on Sept. 26, 2019, at the Cascade Public Media studios as part of the Crosscut Talks Live series.

Women's sports are ascendant and the Seattle area presents a microcosm of the successes and struggles that women experience in the athletic arena. In the latest edition of Crosscut's Focus series, we explore the growth and development of professional women's sports in Seattle, as well as the victories and challenges faced by the women who have chosen to make sports a center of their professional lives. Read all of the stories here. 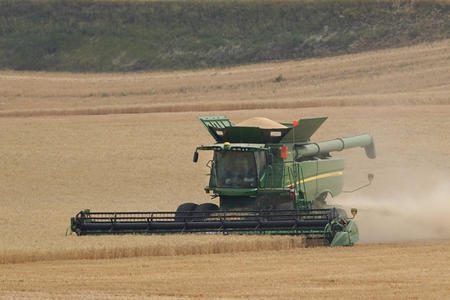 Podcast | The politics of your dinner plate

The food that Americans eat says a lot about the political culture they live in. An expert panel discusses what the country's diet is telling us now.