Podcast | What really happened during the Battle in Seattle?

And how the 1999 WTO protests changed the way we think about capitalism, globalism and economic equity. 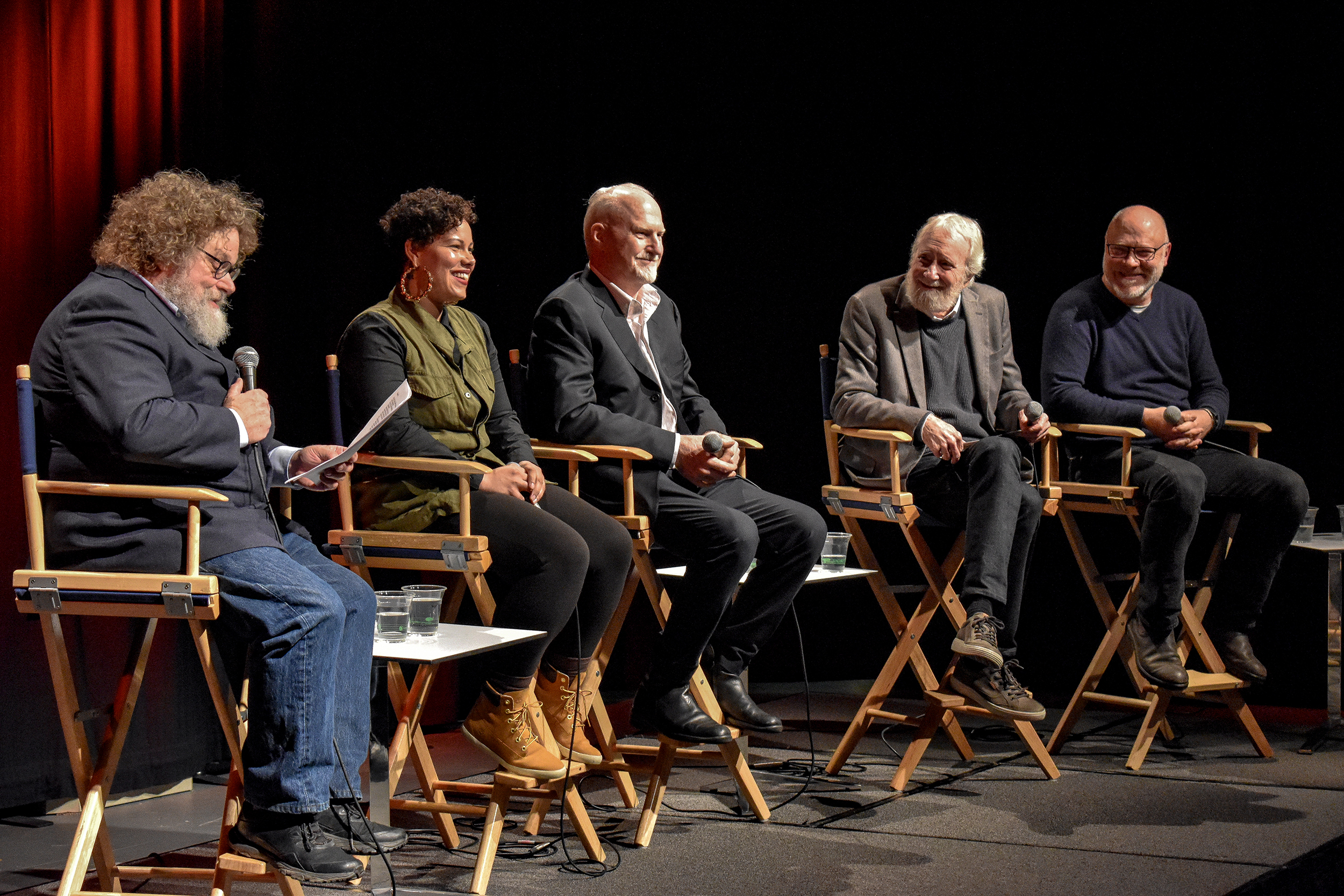 The WTO protests in November 1999 put Seattle on the map in a way that grunge and tech never could. The World Trade Organization had planned a meeting in the city to discuss trade agreements for the new millennium, but then tens of thousands of protestors filled the streets. For days, activists overwhelmed the event and the city's police force, which responded with tear gas and rubber bullets.

The protesters were there to condemn corporate power and the potential impacts of free trade on human rights and the environment. And while the WTO ultimately continued its work, the protest had a big effect on Seattle and the world. It influenced similar movements, like Occupy Wall Street, to come to the city. And it impacted how we think and talk about capitalism, globalism and economic equity.

Now, on the 20th anniversary of the so-called "Battle in Seattle," we invited a panel of local leaders to the Crosscut Talks podcast to discuss what happened in Seattle in 1999 and what it means to our world today. The episode begins with former Seattle Police Chief Norm Stamper and activist John Sellers, who are later joined by activist Nikkita Oliver and Norwell Coquillard, executive director of the Washington State China Relations Council. The conversation was recorded at KCTS9 studios in Seattle on Nov. 19, 2019, as part of the Crosscut Talks Live series.