Podcast | The making of ‘The Rising’: Capturing a climate crisis on Washington’s coast

How Crosscut's journalists told the story of two villages under threat from an advancing ocean. 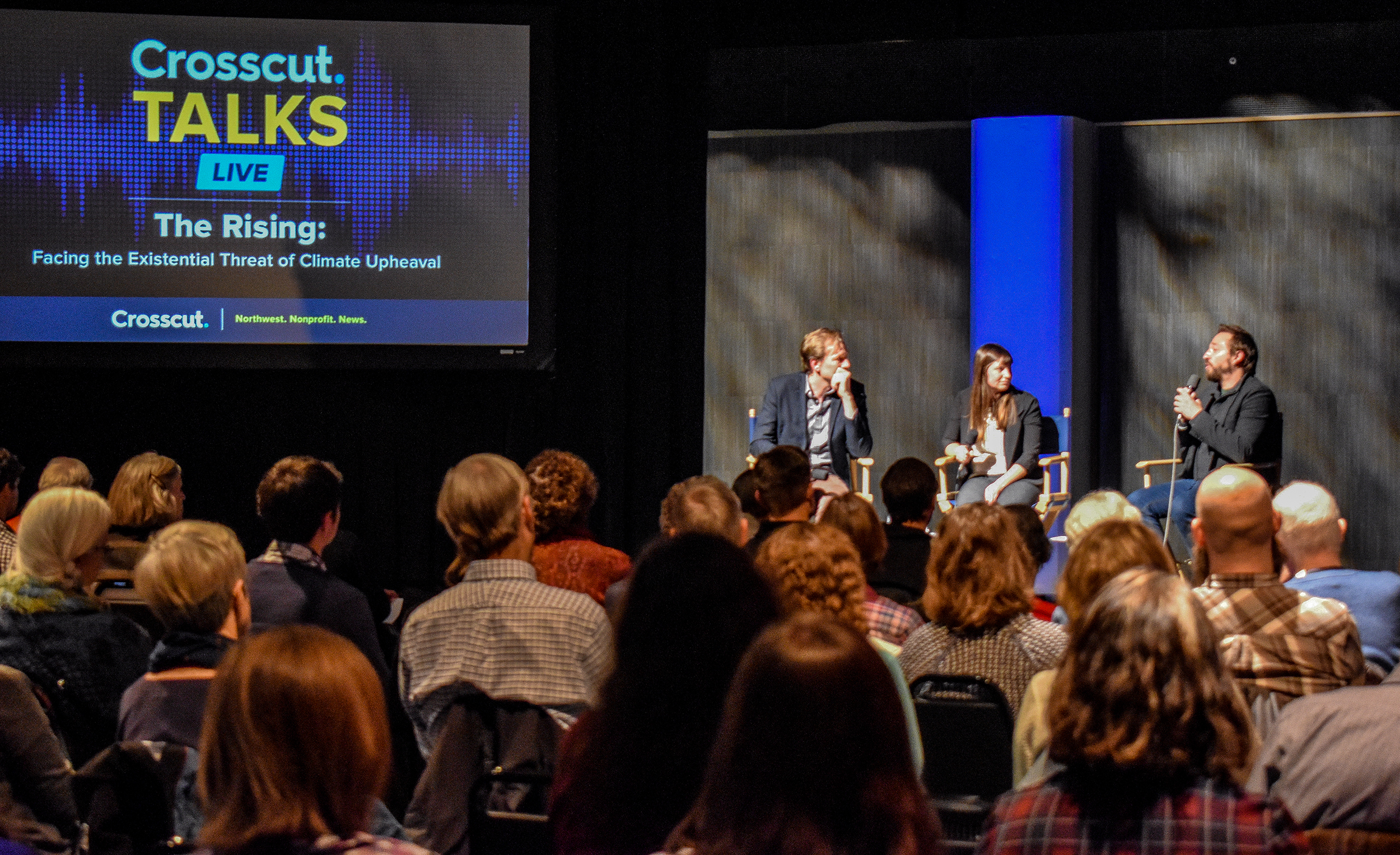 As the impacts of climate change become more apparent, communities along the coast are facing difficult decisions. Two of those communities, the coastal villages of Queets and Taholah, are developing plans to relocate. These are ancestral homes to the Quinault tribe, but they've become unsustainable because of rising sea levels.

Crosscut video producer Sarah Hoffman and science and environment editor Ted Alvarez have spent more than a year in the presence of the tribal members contemplating the move. The resulting documentary, The Rising, premieres this weekend on KCTS 9. The aim of the film is to present this story from the perspective of the people living it. The key, say the journalists, is to show up, get out of the way and listen.