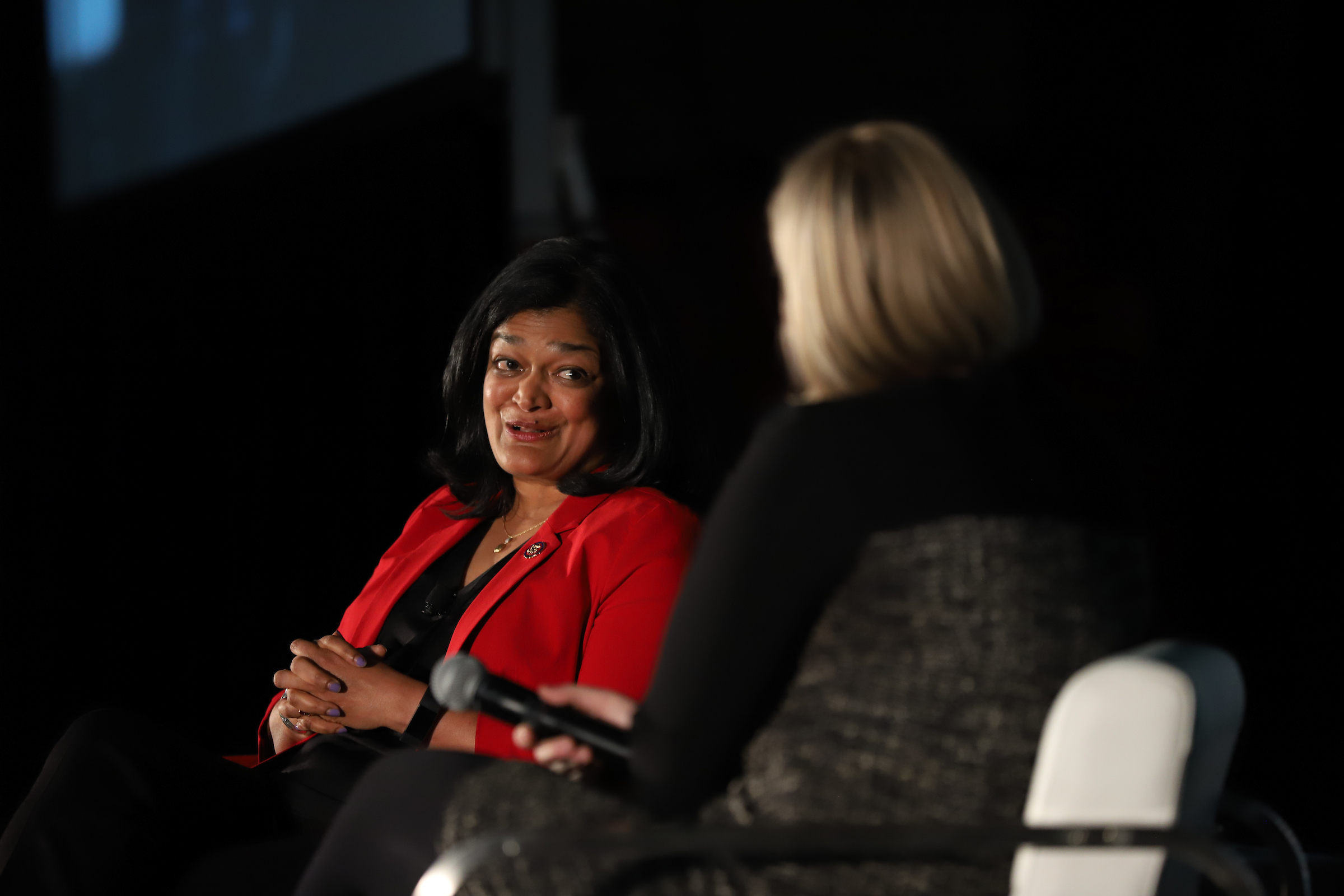 Rep. Pramila Jayapal, D-Seattle, answers questions from Crosscut political reporter Melissa Santos during the Crosscut Festival on May 4, 2019, at Seattle University. (All photos by Dorothy Edwards/Crosscut)

She has been in Congress for less than three years, but Pramila Jayapal is already shifting the conversation in Washington, D.C.

As the co-chair of the House Progressive Caucus at the dawn of newfound Democratic power, the Seattle-area representative has been instrumental in persuading Democratic leadership in the House to more fully embrace the party’s more left-leaning contingent. And she has succeeded in raising the profile of Medicare for All and the Green New Deal, while continuing to champion the immigration issues she first worked on prior to her political career, when she was the director of the immigrant rights organization One America.

Jayapal has also been an adamant critic of President Donald Trump, entertaining impeachment of the commander in chief while serving as a kind of mentor to young progressives, including Rashida Tlaib and Ilhan Omar, who have been the target of fierce criticism by the president and his supporters.

For this week's episode of Crosscut Talks, political reporter Melissa Santos asks the U.S. representative what it means to be a powerful progressive in the Trump era and a woman of color in this new Congress. 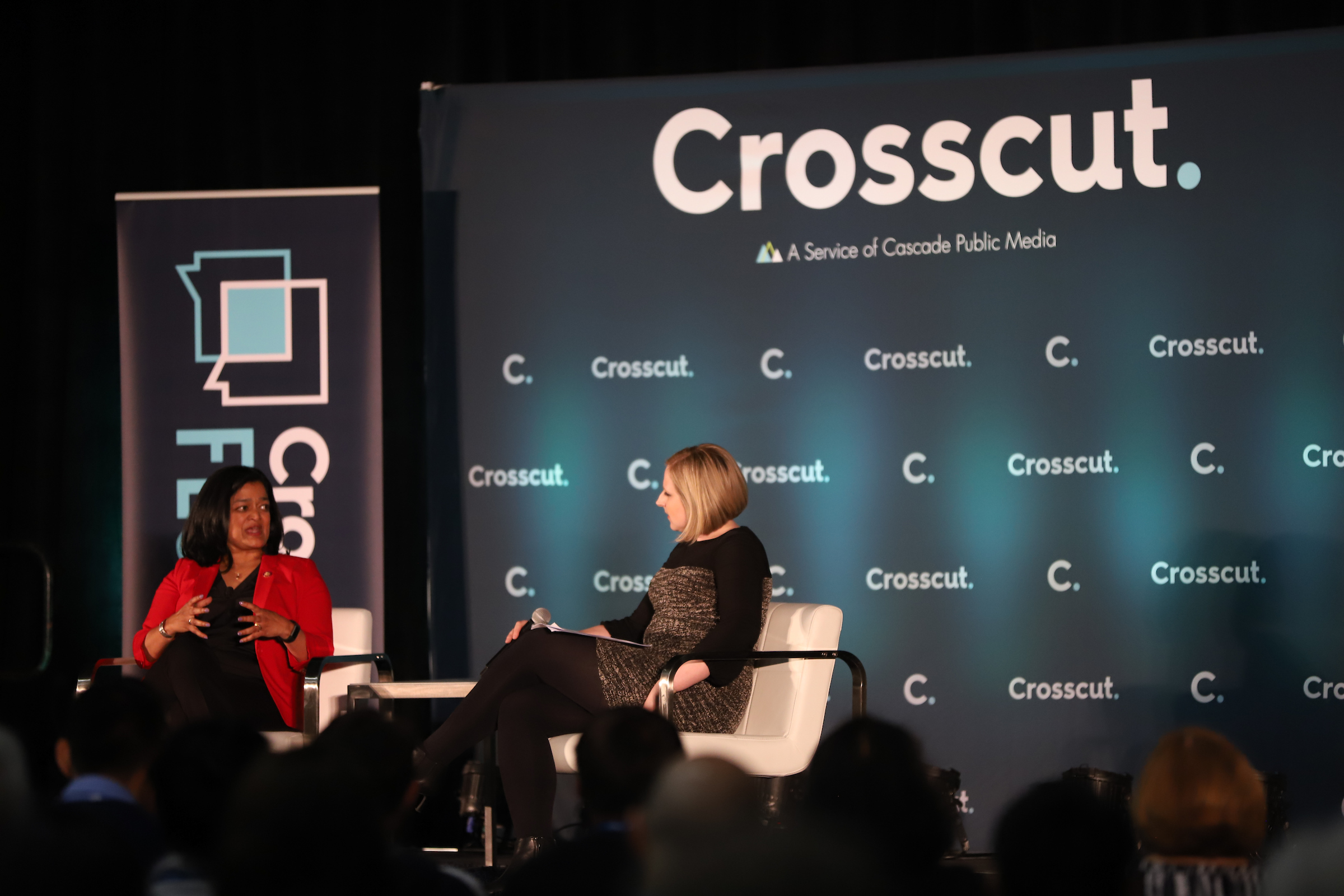 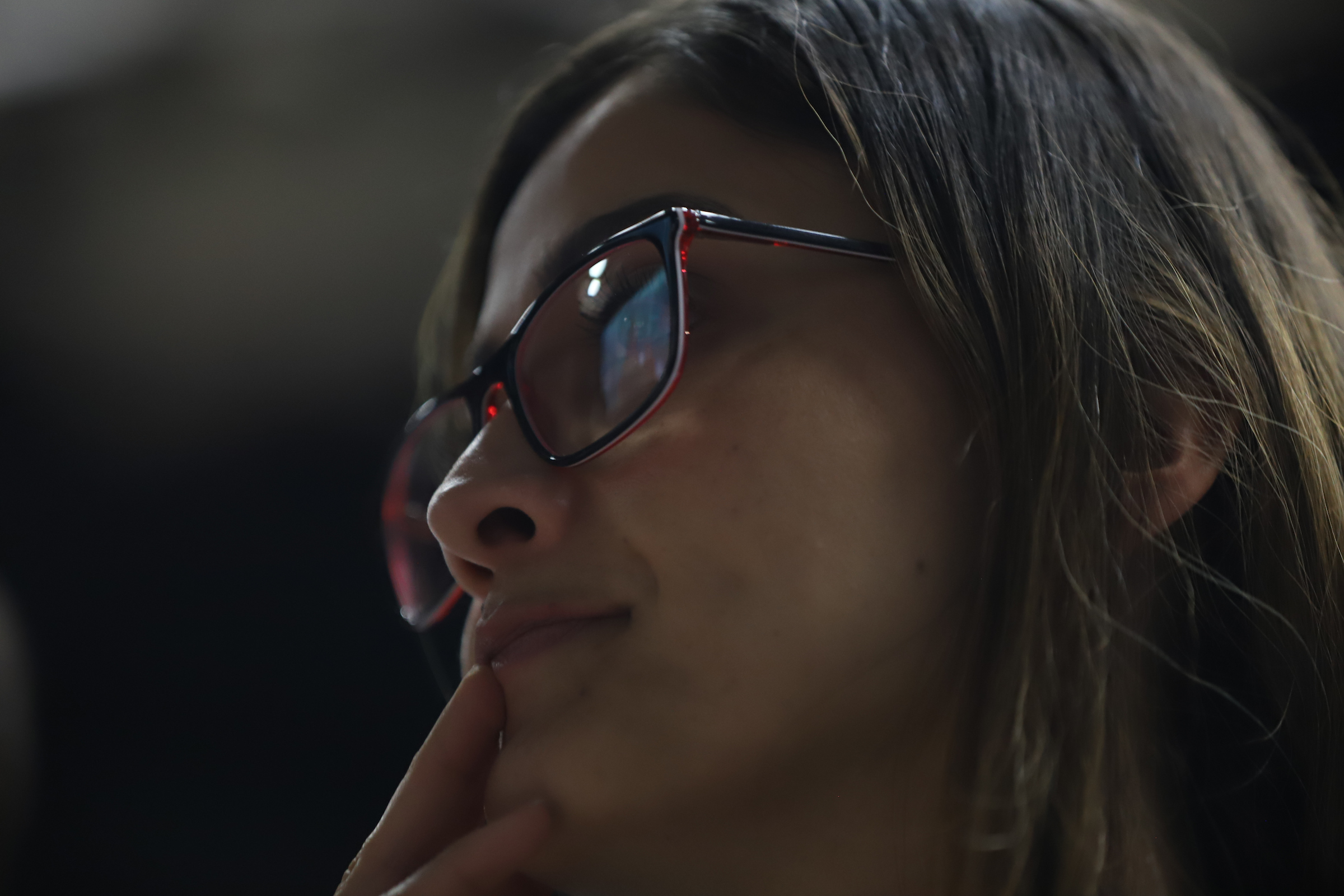 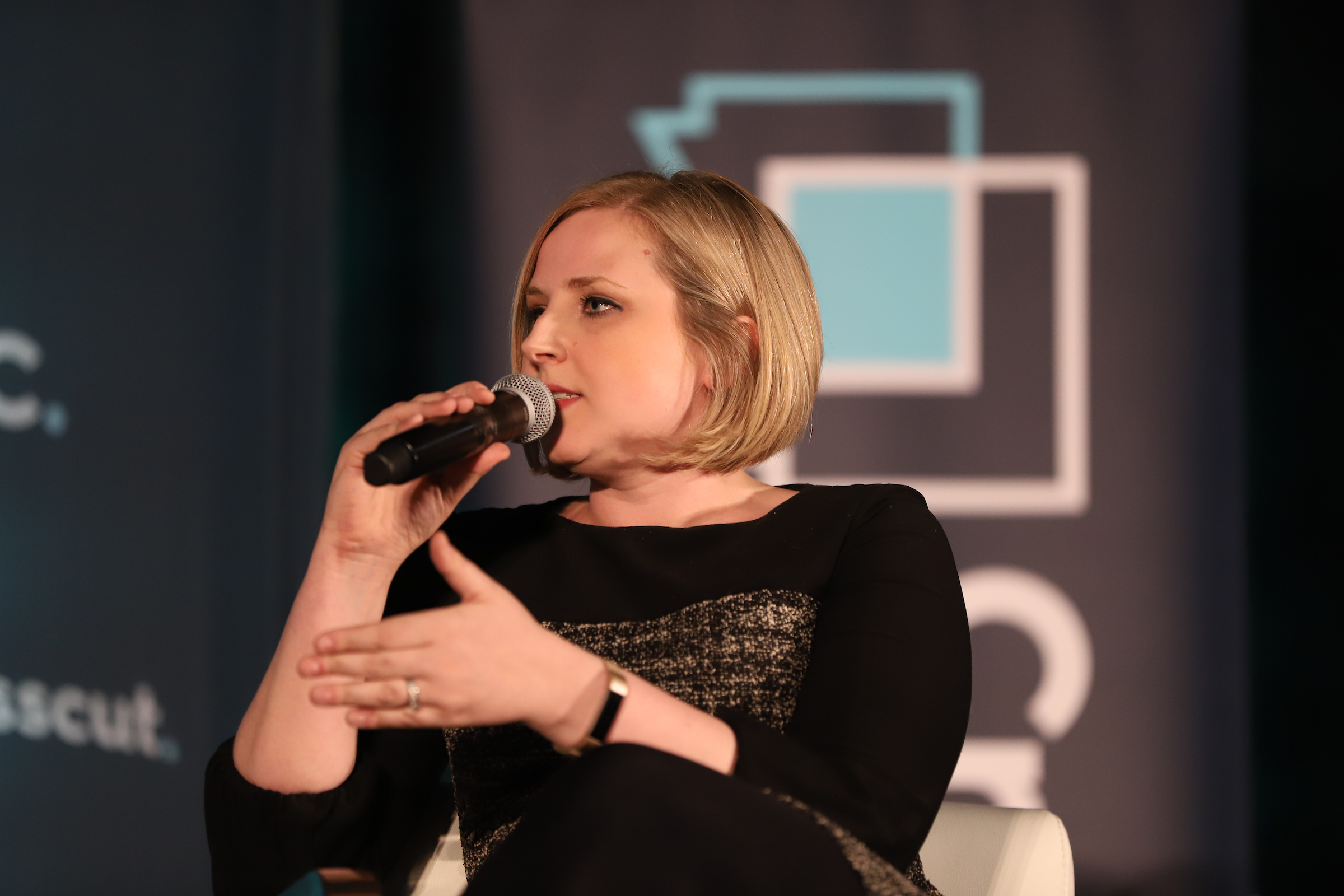 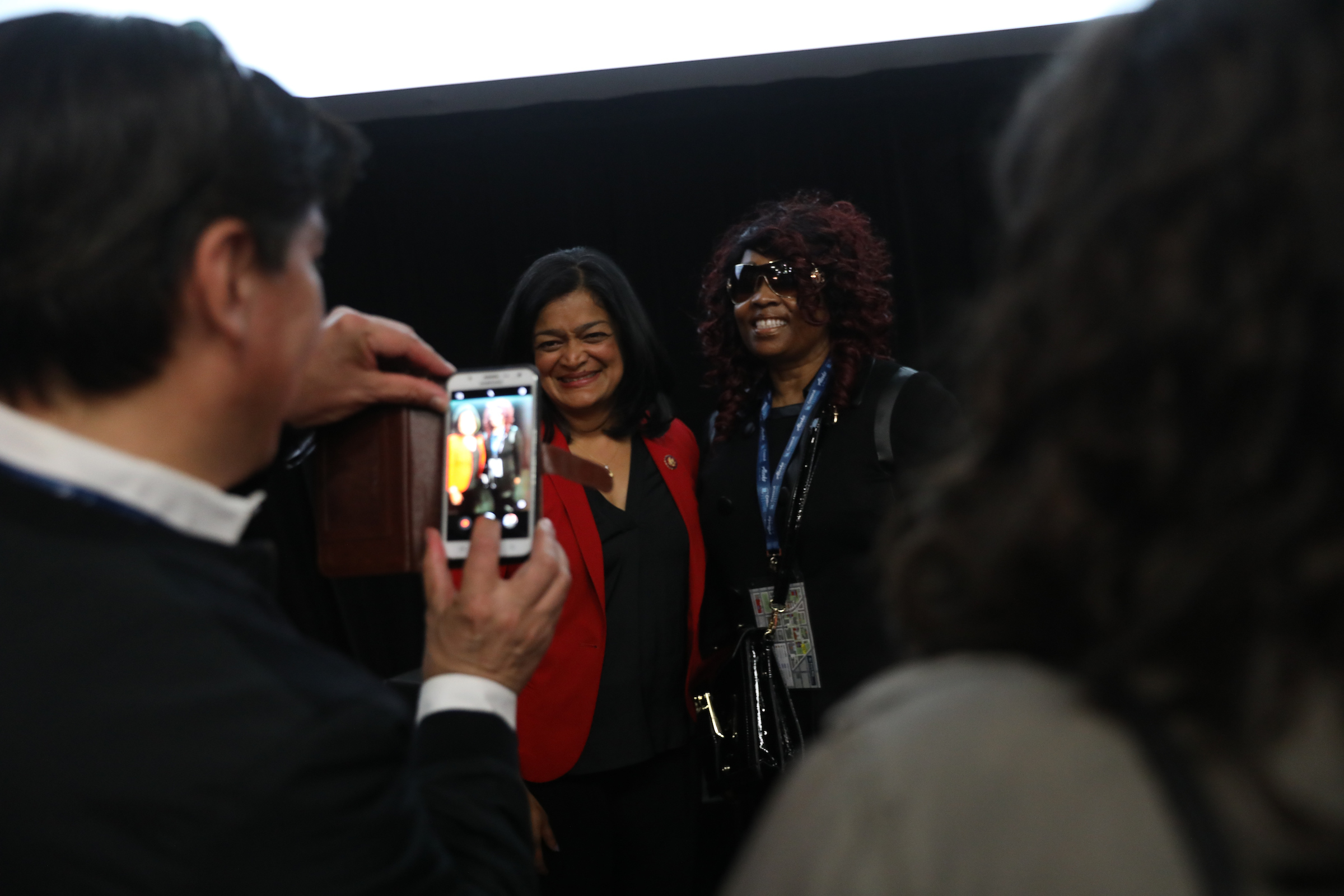 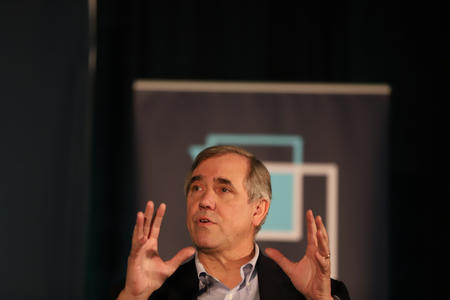 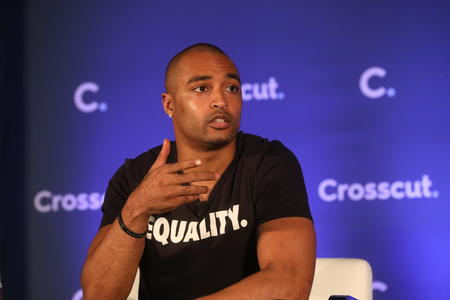 Podcast | How Doug Baldwin Jr. and Macklemore use their fame to make social change

The Super Bowl champion and the Grammy-winning rapper talk with activist DeRay Mckesson about working within a flawed system and working to fix it. 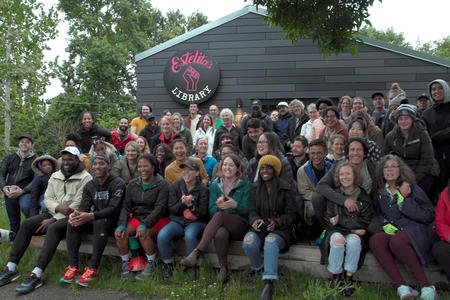 Club Seattle Runners Division creates community for people of all paces and all faces.