Podcast | What it takes to be a great American president

John Dickerson on why Trump appears to be failing at the ‘hardest job in the world’ — and whether Joe Biden could succeed. 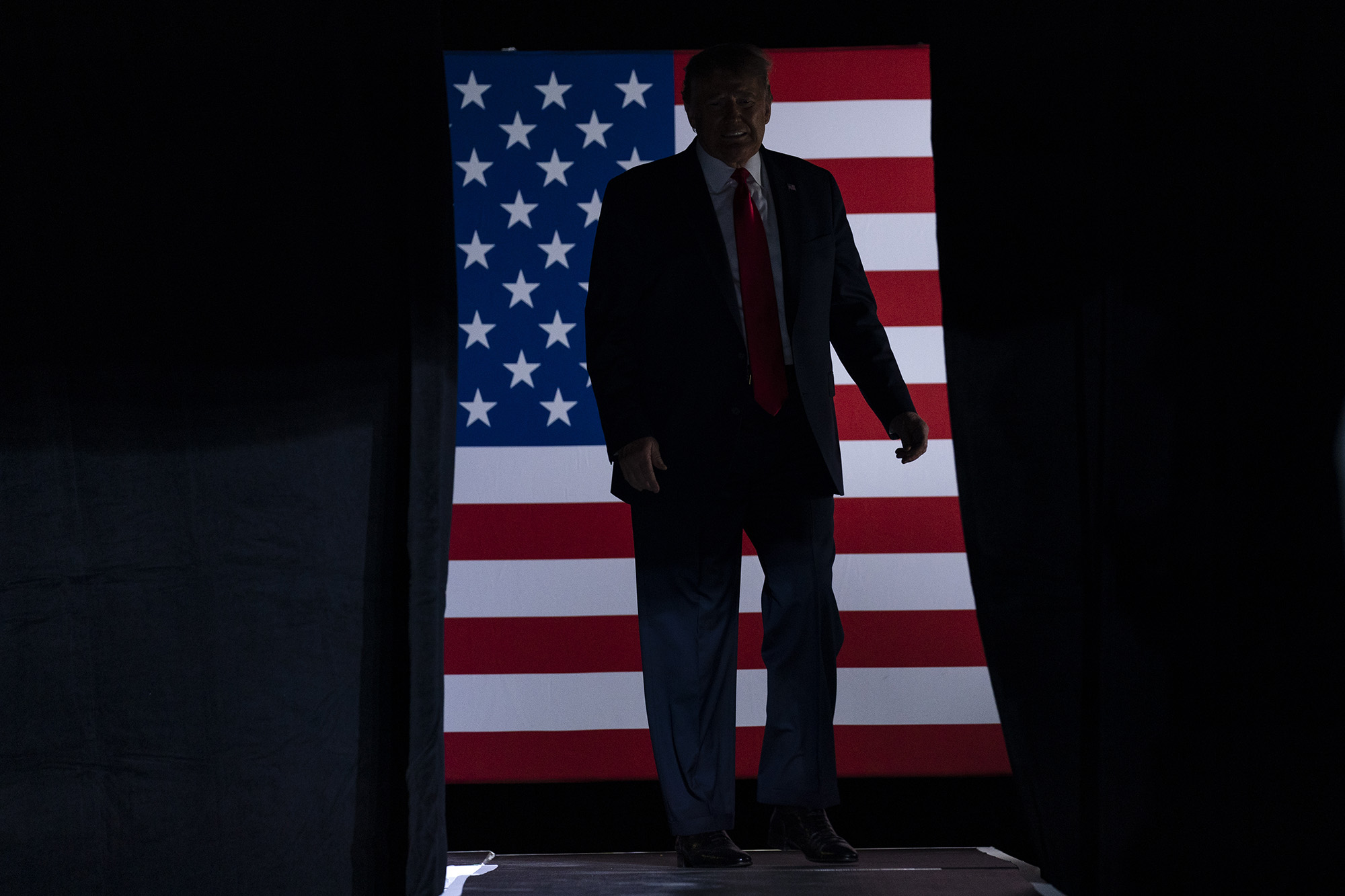 President Donald Trump arrives on stage to speak at a campaign rally at the BOK Center, June 20, 2020, in Tulsa, Oklahoma. (Evan Vucci/AP)

It appears that Donald Trump is in trouble. In the past few months the president has been challenged by the kind of crises that demand leadership. Yet the manner in which he has responded to the pandemic, civil unrest and economic collapse appears to have turned the electorate against him. Pundits say that Trump, once a favorite for reelection, is now more likely to join the handful of presidents ousted by voters at the ballot box. A moment of apparent presidential failure is as good a time as any to discuss what a successful presidency might look like. On this week's episode of Crosscut Talks we sit down with journalist John Dickerson to do just that. The author of The Hardest Job in the World: The American Presidency discusses what Trump's first term has revealed about the presidency, the attributes required of the office and whether Democratic presidential nominee Joe Biden has what it takes to be a good president. Plus, Crosscut's resident historian Knute Berger tells us why it sucks to be the mayor of Seattle.