Podcast | The hidden history of family separation at the U.S. border 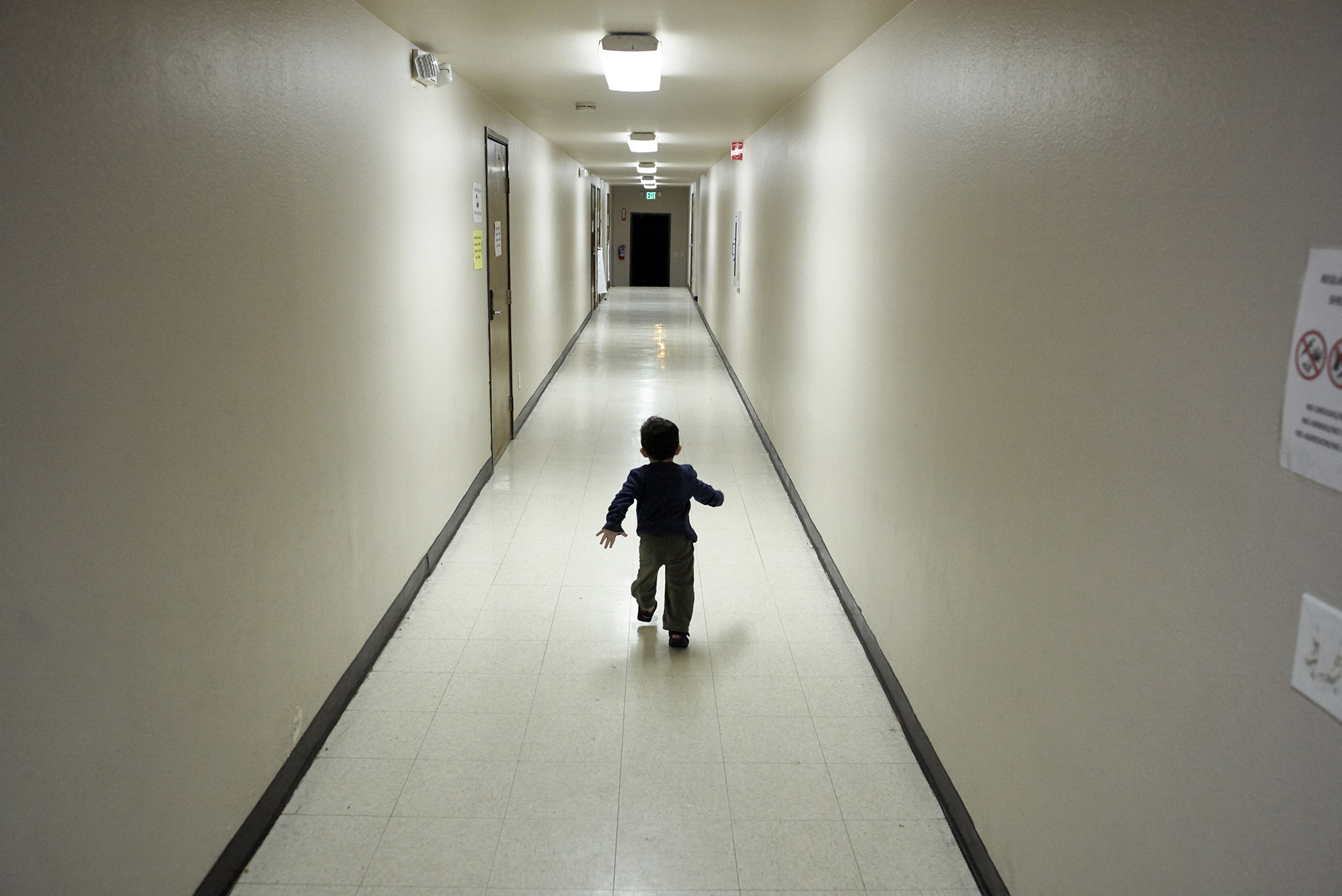 An asylum-seeking boy from Central America runs down a hallway after arriving from an immigration detention center to a shelter in San Diego, Dec. 11, 2018. As of Oct 2019, The American Civil Liberties Union said U.S. immigration authorities separated more than 5.400 children from their parents at the Mexico border since July 2017. (Gregory Bull/AP)

When it was first reported that the United States government was systematically separating families at the southern border, the news was met with a kind of disbelief bolstered by a presidential administration that denied it had any such policy. But the signs that America was headed for a hardline approach to immigration policy were abundant in Donald Trump's campaign for the presidency, where ending the existing practice of so-called catch-and-release — which would ultimately result in family separation — was a central message at thundering campaign rallies.

Once Trump was elected, his rhetoric turned to action, as his administration sought to transform American immigration policy on almost every front, but especially on the southern border. Eventually public resistance led the president to back down and rescind the policy, the policy the administration had denied existed. But before there was a public battle over the 5,400 immigrant children held by the federal government, there was another battle taking place within the federal government that pitted political appointees against career bureaucrats.

This week on the Crosscut Talks podcast, NBC News correspondent Jacob Soboroff talks about that hidden fight, which he details in his book Separated: Inside an American Tragedy, how it likely prevents more families from being separated and whether the reelection of Donald Trump could result in a return to family separation.

Plus, Crosscut reporter Lilly Fowler talks about one of the unintended consequences of pandemic relief in our prisons.