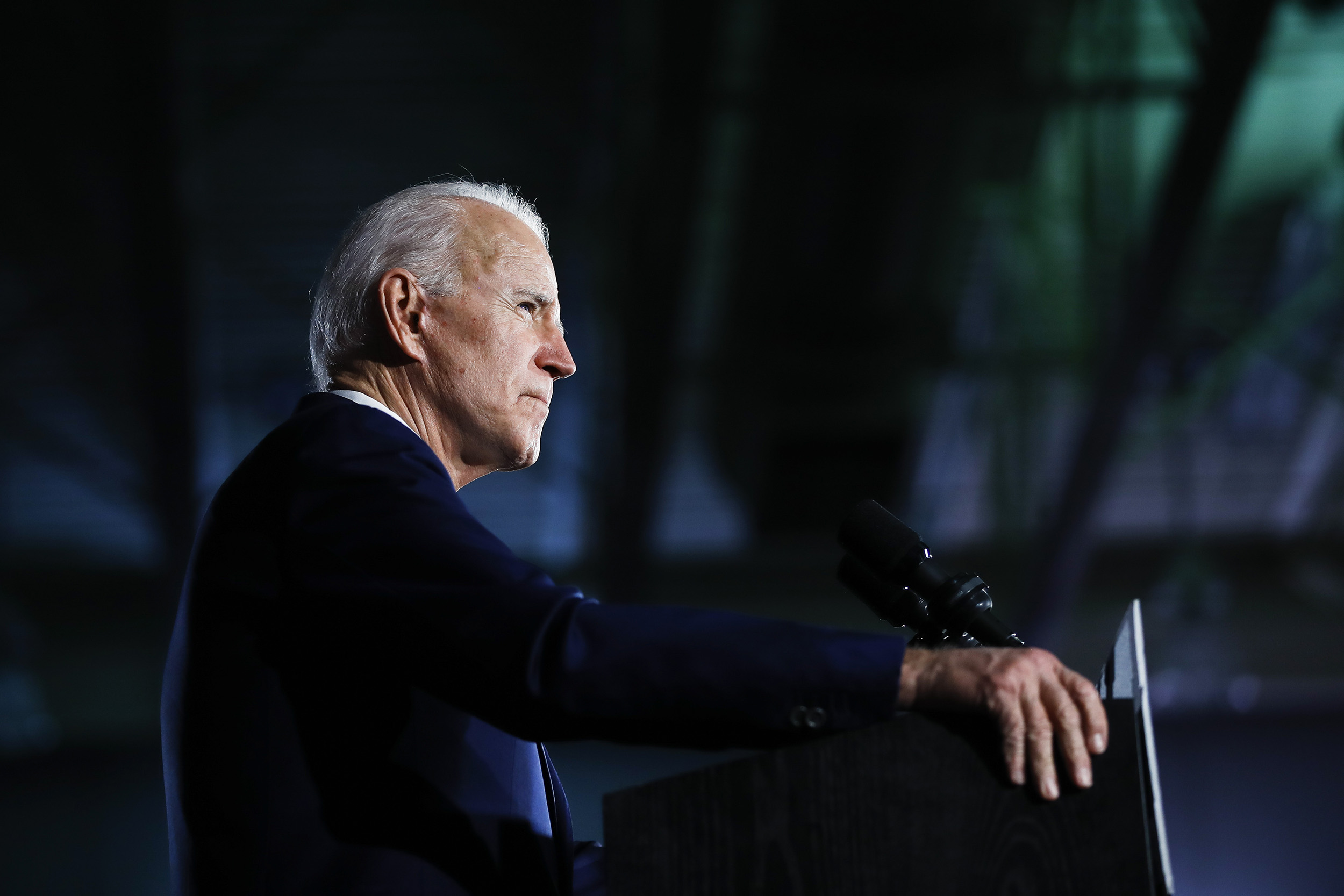 Envisioning the future is key to movement politics. But what happens to that vision when the world as you know it comes to a screeching halt? For Democratic activists, that is the current reality, as they prepare for what is being touted as the most important election of our lifetimes. With Joe Biden as the presumptive Democratic nominee for the presidency, organizers are shifting their field operations to account for the coronavirus pandemic while adjusting their messaging for the new reality. But what comes after November? For this episode of Crosscut Talks, host Mark Baumgarten speaks with Leah Greenberg, the co-founder and co-executive director of Indivisible, about how her organization is moving forward with its mission to unseat Donald Trump; how she believes former Vice President Biden is handling his campaign in the midst of the crisis, as well as the sexual assault allegation against him; and what the next few months mean for the future of the Democratic Party and the country. We also check in with Crosscut Opinion columnist Katie Wilson about the impending recession and the future of the U.S. economy.