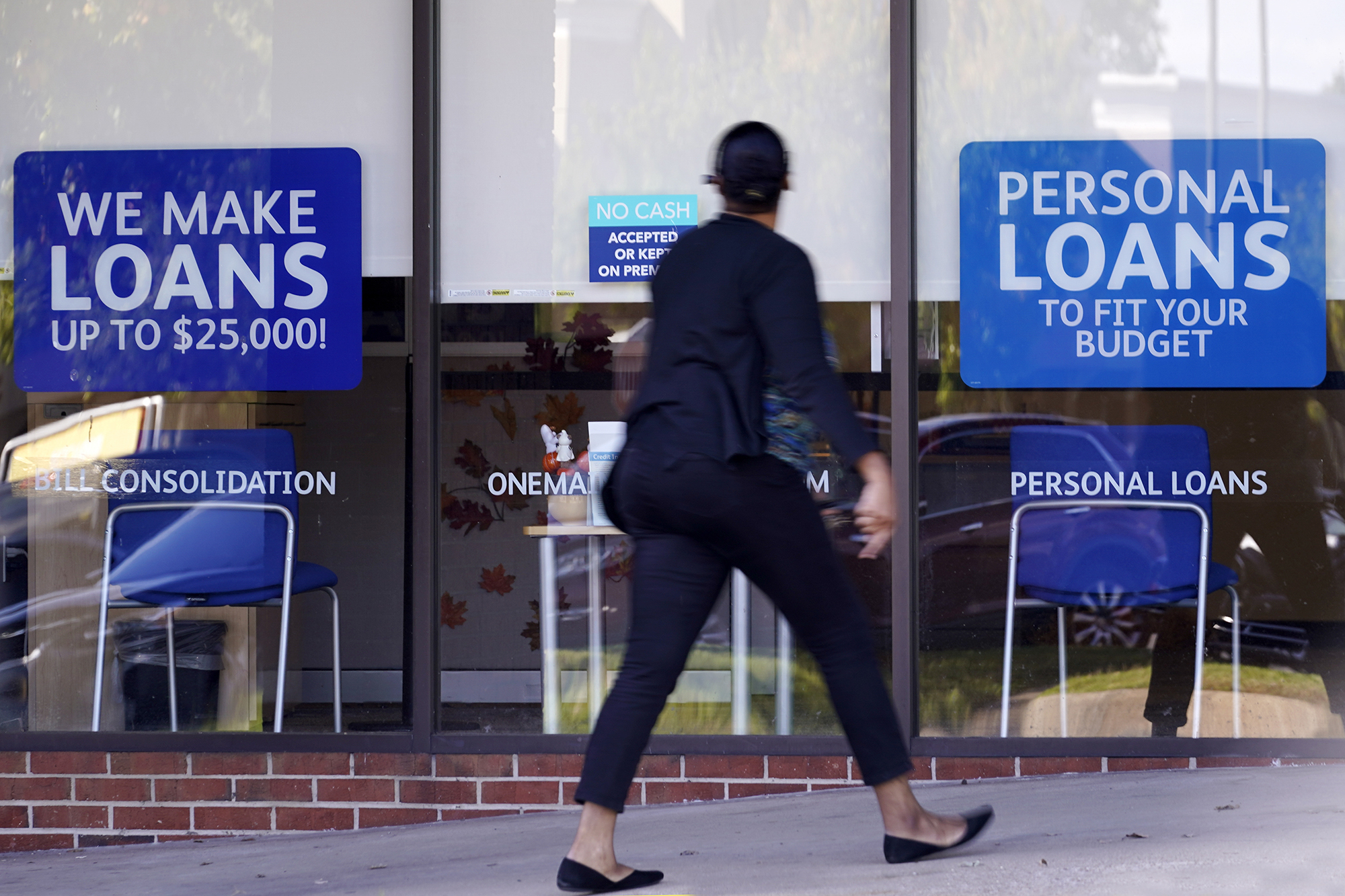 Government stimulus funds and unemployment benefits, which have helped millions of American's navigate the slowdown in the economy, have started to run out or stop for many. With few funds, a potential financial crisis looms, which for some will mean taking on more debt. (Mark Humphrey/AP)

When the novel coronavirus came to the United States, it found a nation that was arguably already in a kind of existential crisis. American life expectancy, an indicator of the nation's overall well-being, had dropped for three straight years by that point. Obesity, opioid use and suicide, meanwhile, were all at or just coming off of historic highs.

The despair feeding these numbers, say journalists Nicholas Kristof and Sheryl WuDunn, has been disproportionately carried by members of the country's working class, who have been facing growing economic insecurity over the past half century. It was the stories of these Americans that the two Pulitzer Prize-winning journalists sought to tell while reporting their latest book, Tightrope: Americans Reaching for Hope, which was published shortly before the virus grew to pandemic proportions.

That despair is also credited, in part, with the rise of President Donald Trump. Now, as the president seeks reelection, these Americans must decide if they will continue supporting him.

For a recent live taping of the Crosscut Talks podcast, Kristof and WuDunn told us how the pandemic has impacted the people in their book, whether these Americans plan to support the president again, and what their reporting and research portends for the nation's economic recovery.