Almost a year since the protests that led to her resignation, Best tells us what she thinks should be done to fix the force. 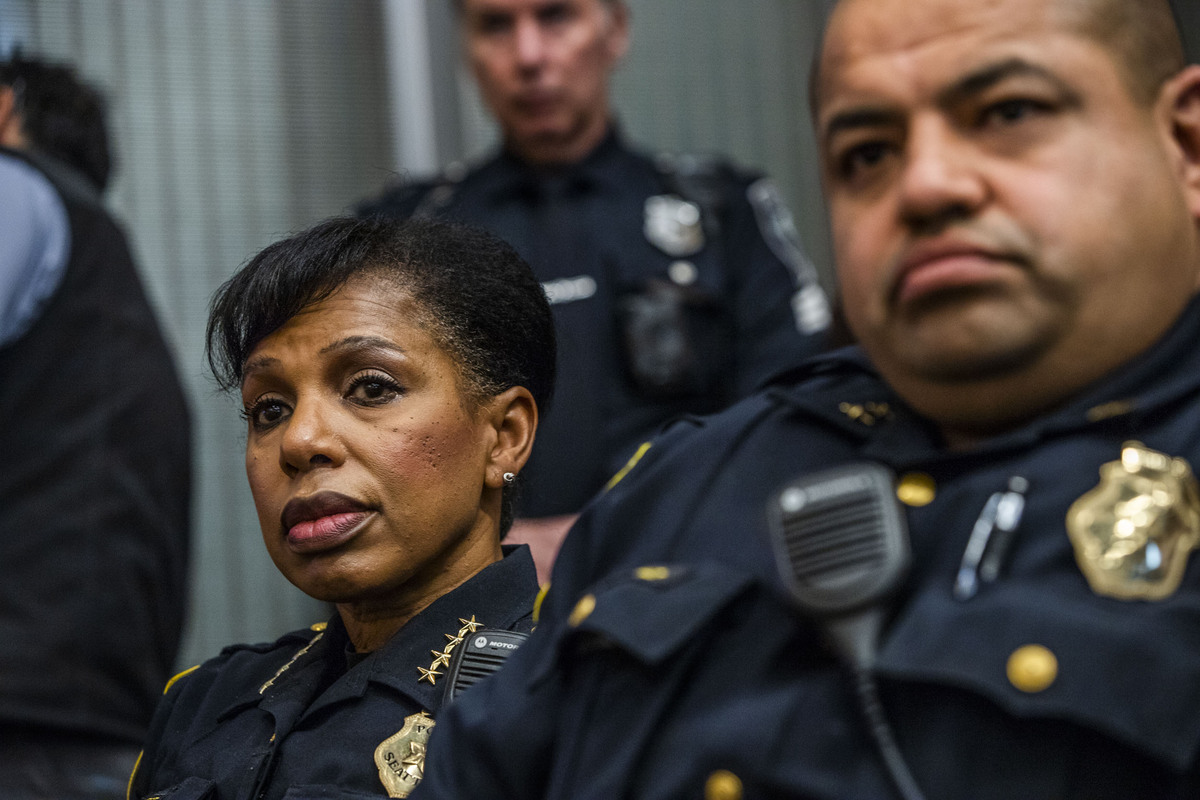 When Carmen Best was appointed Seattle police chief in 2018, many in the community celebrated. As the first Black woman to hold the post, her ascent was notable, especially for a department that was under federal supervision for using excessive force and possible bias.

Then, last summer, Best was leading that department through the tense protests that followed the murder of George Floyd by Minneapolis police. As a result, she lost the confidence of many in the community.

A few months later, Best retired from her post as top cop, a move the 30-year Seattle Police Department veteran attributed to Seattle City Councilmembers' stated aims to cut funding to the department.

Earlier this month, Best appeared at the Crosscut Festival where she answered questions from Crosscut reporter David Kroman. For this episode of the Crosscut Talks podcast, we are replaying that interview, in which the former chief discusses her decision to leave, her thoughts on the protests and her opinions on how policing should change.