Historian Heather Cox Richardson discusses how the battle between North and South lives on in American politics today. 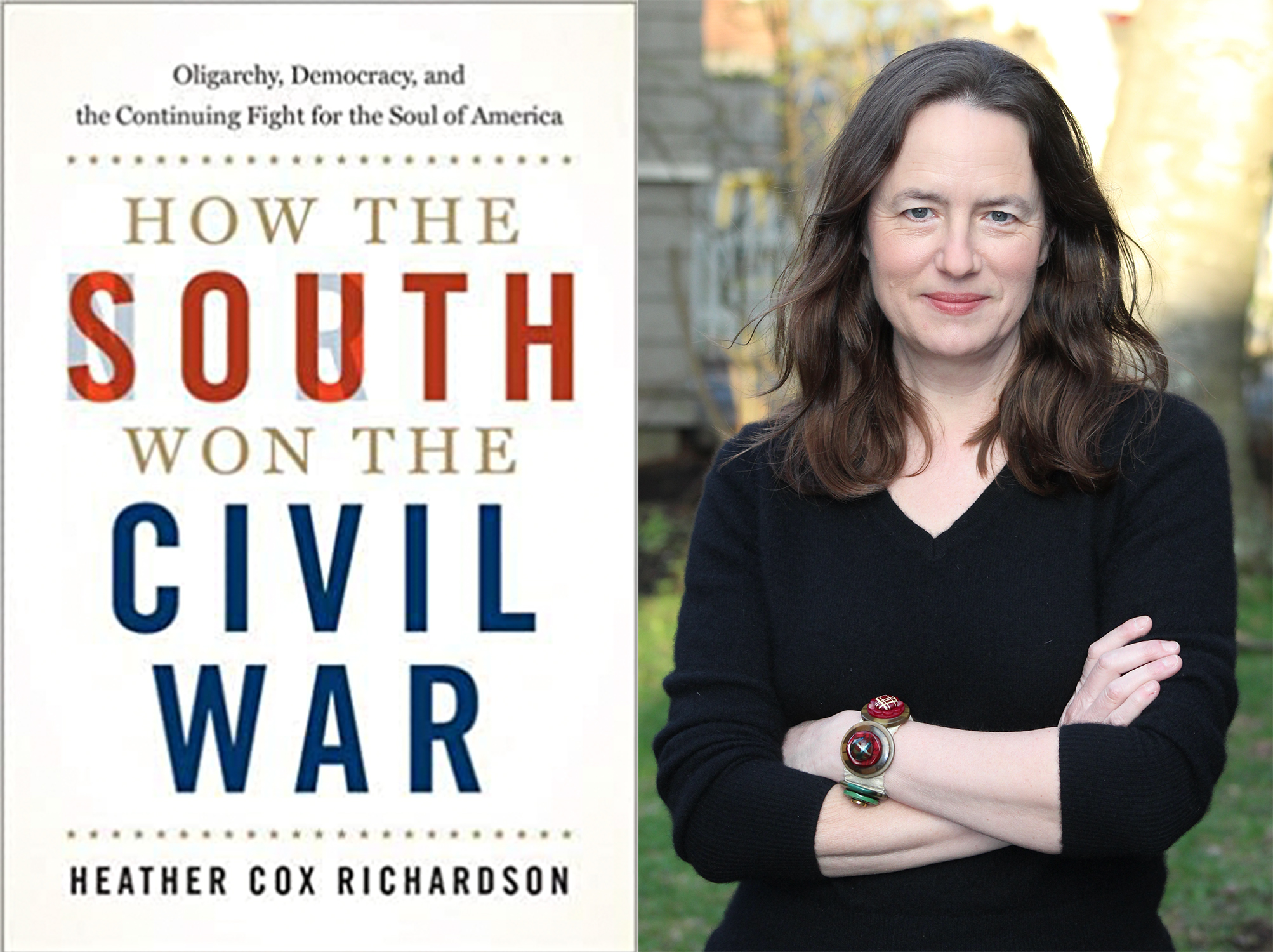 Deep partisanship defines American politics in the 21st century. But division is nothing new to the country. Long before modern Democrats and Republicans were at loggerheads over health care and tax policy, Americans fought over the fate of the country.

The Civil War was obviously the most consequential of those conflicts and, for much of American history, the conventional wisdom has held that  the war’s conclusion resolved some of the most pressing questions about the nation’s fate.

Yet the appearance of the Confederate flag in the U.S. Capitol during the Jan. 6 insurrection — a site never before seen in the nation's history — signaled that the war might not be over in the minds of some Americans.

For the latest episode of the Crosscut Talks podcast, recorded during this year's Crosscut Festival, historian Heather Cox Richardson speaks with Crosscut's Knute Berger about America's enduring conflict and the founding paradox at the root of it all.