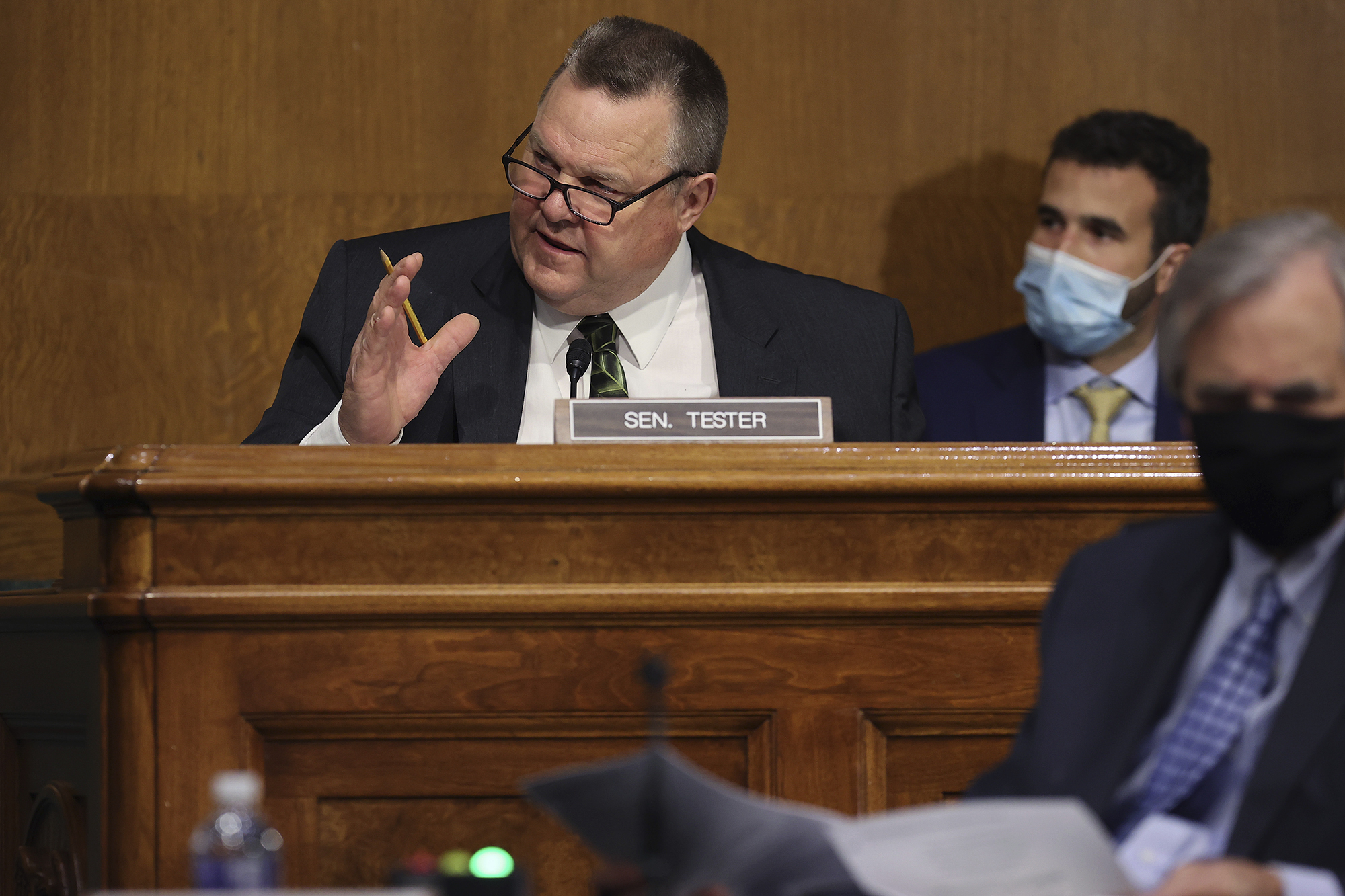 The impacts of climate change are felt across the political spectrum, from the blue coastal cities contending with rising oceans to the red rural communities where drought and deluge upend growing seasons.

Yet convincing residents of America's more conservative areas has proved difficult for lawmakers seeking to stave off the worst effects of climate change.

Sen. Jon Tester knows all about this. As a Montana farmer contending with new pests, historic droughts and erratic growing seasons, he understands the impacts of climate change on rural communities. And he knows about the difficulties in selling climate policy because he is a three-term senator in a state where Donald Trump won the 2020 presidential contest by more than 16 points. He is also a Democrat.

For this episode of the Crosscut Talks podcast, recorded at the Crosscut Festival in early May, the three-term senator discusses the prospects of moving his conservative neighbors and his Republican colleagues toward government-devised climate solutions.