Podcast | Did the war on terror tear America apart?

Two journalists discuss how the decisions following the attacks of Sept. 11 led to distrust and division. 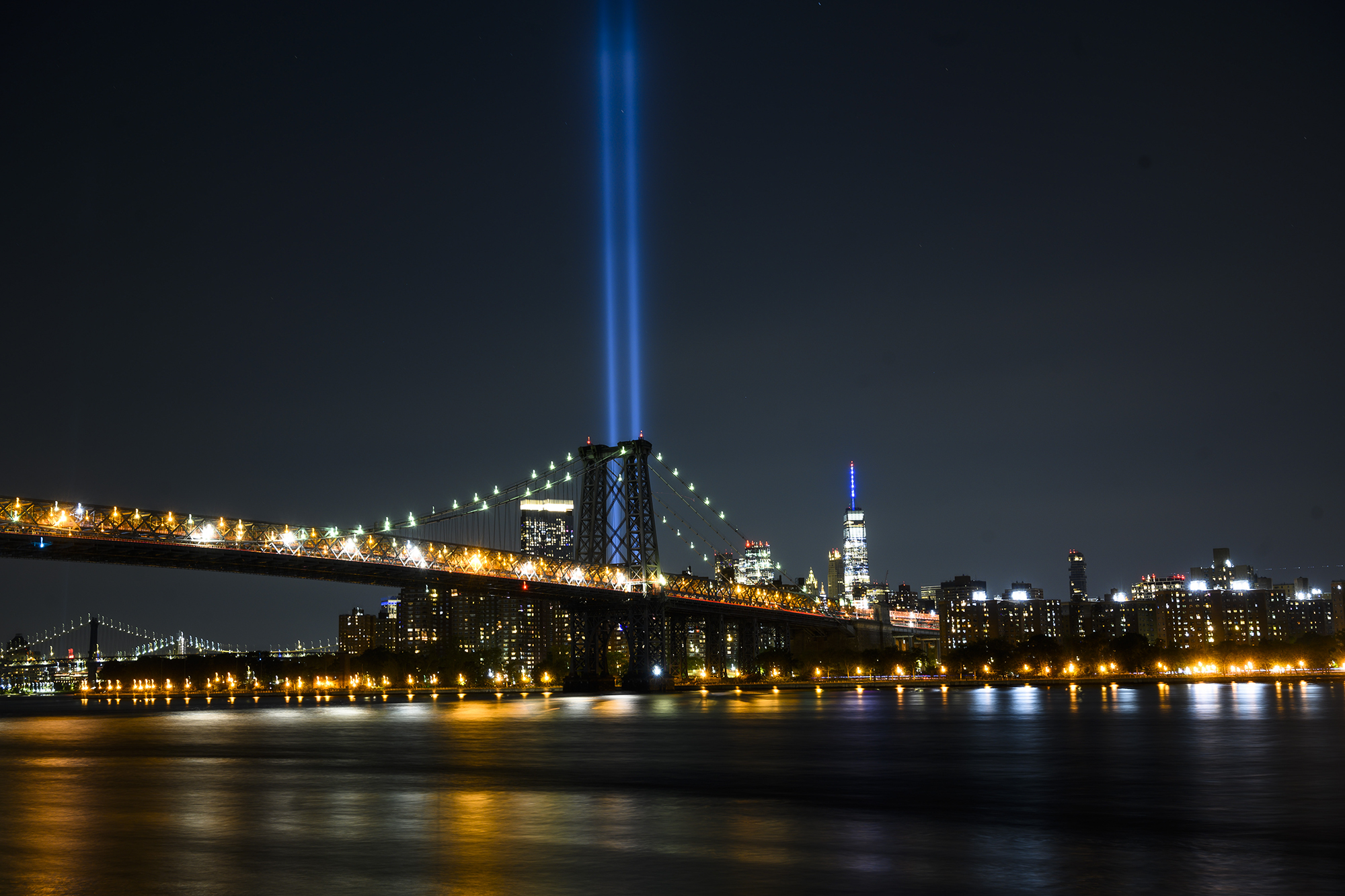 The annual "Tribute in Light" is illuminated above Lower Manhattan on the 20th anniversary of the Sept. 11 terror attacks on Sept. 11, 2021, in New York. (Brittainy Newman/AP)

Racism, inequity and political polarization have been a part of American history since the beginning of the country. And yet, all of the issues have exploded in the past few years as Americans have become more polarized than they have been in generations.

There is no single reason for the division and political mistrust that have become endemic to public life, but there is an argument to be made that the terrorist attacks of Sept. 11, 2001, served as an animating force of this difficult era.

This is the idea behind the latest installment of PBS's Frontline series, America After 9/11.

For this episode of the Crosscut Talks podcast, we speak with Michael Kirk, the filmmaker behind the documentary, and journalist Rajiv Chandrasekaran about how that one day and the decisions that followed transformed the country.