Podcast | How to find unity in a divided America

Citizen University CEO Eric Liu talks about all that separates Americans and whether coming together is really possible. 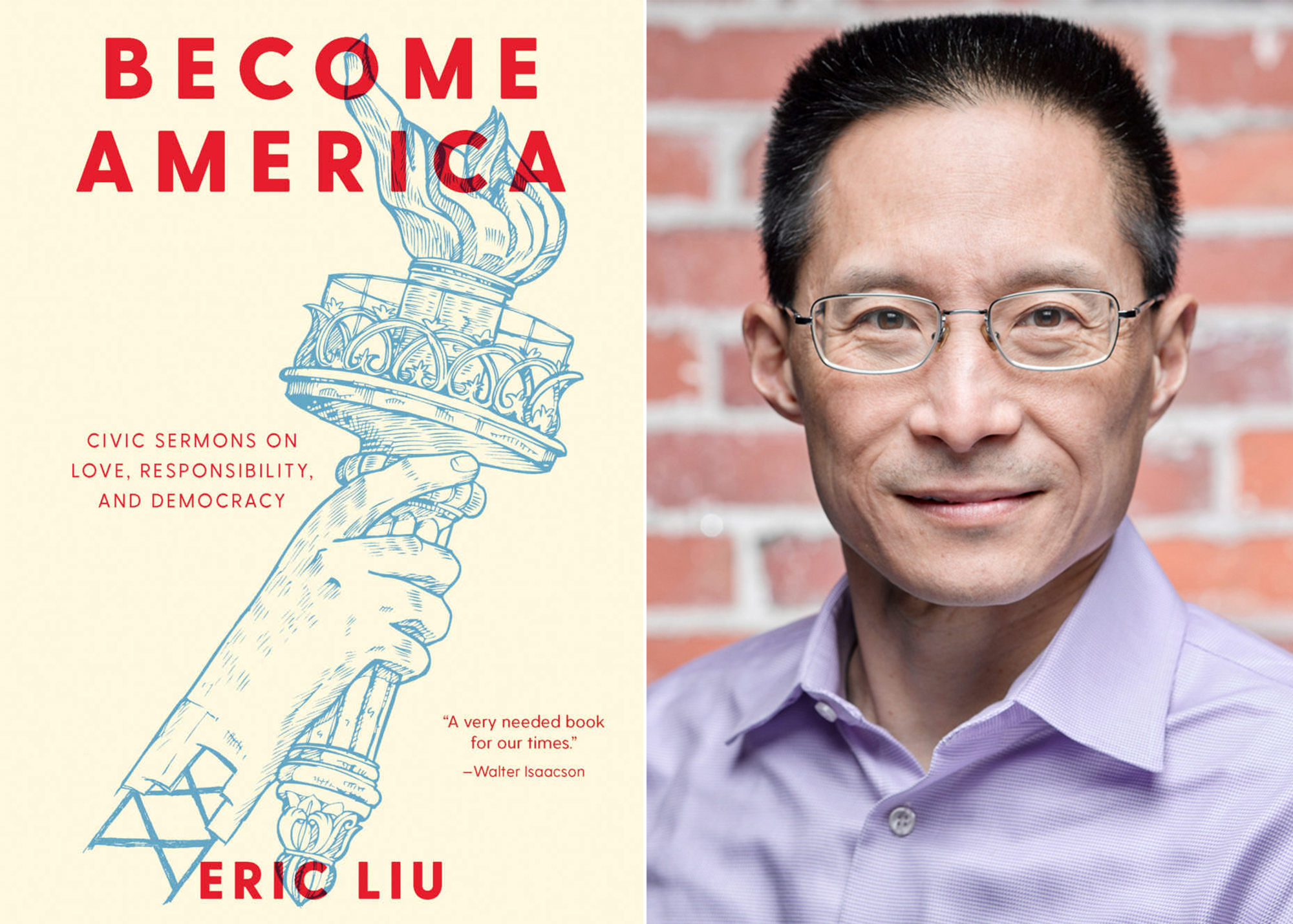 Division has become an everyday reality for most Americans. Reading or scrolling through the news inevitably leads to some kind of partisan rancor or social conflict. And it can be difficult to think that there is anything other than deeper division in the country's future.

Of course, division is nothing new. Political and social strife is woven into the history of American life, a counterweight to the lofty idea of national unity that is central to the national mythology. And, in the midst of a pandemic that has deepened some divisions, that idea of unity  — the coming together of the American people toward a singular purpose — appears to be fading as division dominates.

Eric Liu doesn't necessarily see it that way. Through his writing and his Civic Saturday events, the CEO and founder of Civic University promotes an idea of interconnectedness and civic possibility that challenges the national narrative of division.

For this episode of the Crosscut Talks podcast, Monica Guzman sits down with Liu to discuss how he views our current divisions and how the American people could possibly come together.